What You Missed - Randwick December 28

Snowden Again, But Don't Miss Runner Up
It wasn't the Snowden-trained two-year-old most expected to win the opener with the luckless Bartley sent out an even money favourite, but the result was still a familiar one with stablemate Nitrous sweeping home in the small field. 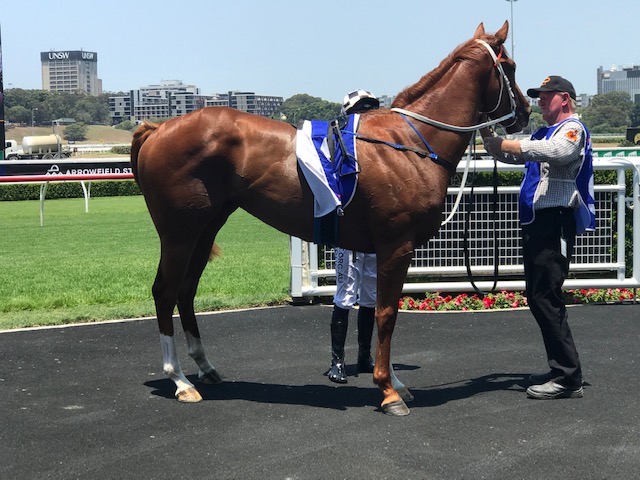 Miss Canada after her debut

Why familiar? Because Peter and Paul Snowden have had 31 two-year-old runners for 11 winners this season.

"Today showed (Nitrous) isn't just a leader, he can take a sit and sprint. He still has a bit to learn and wanted to lay in," said jockey Tommy Berry.

If punters didn't yet have Miss Canada in their blackbook off an impressive trial win, add her in quick smart. She is a lovely strong filly that won't be a maiden for long.

"She was great," said Miss Canada's rider Brenton Avdulla, "She was obviously giving away race experience and only had one trial where she jumped, led and went to the line hard held so if she had another trial she probably beats them."

Mini Alizee Makes It Three Straight
Is there a bit of early Alizee about Aquitaine? Before you start shaking your head, hear me out. 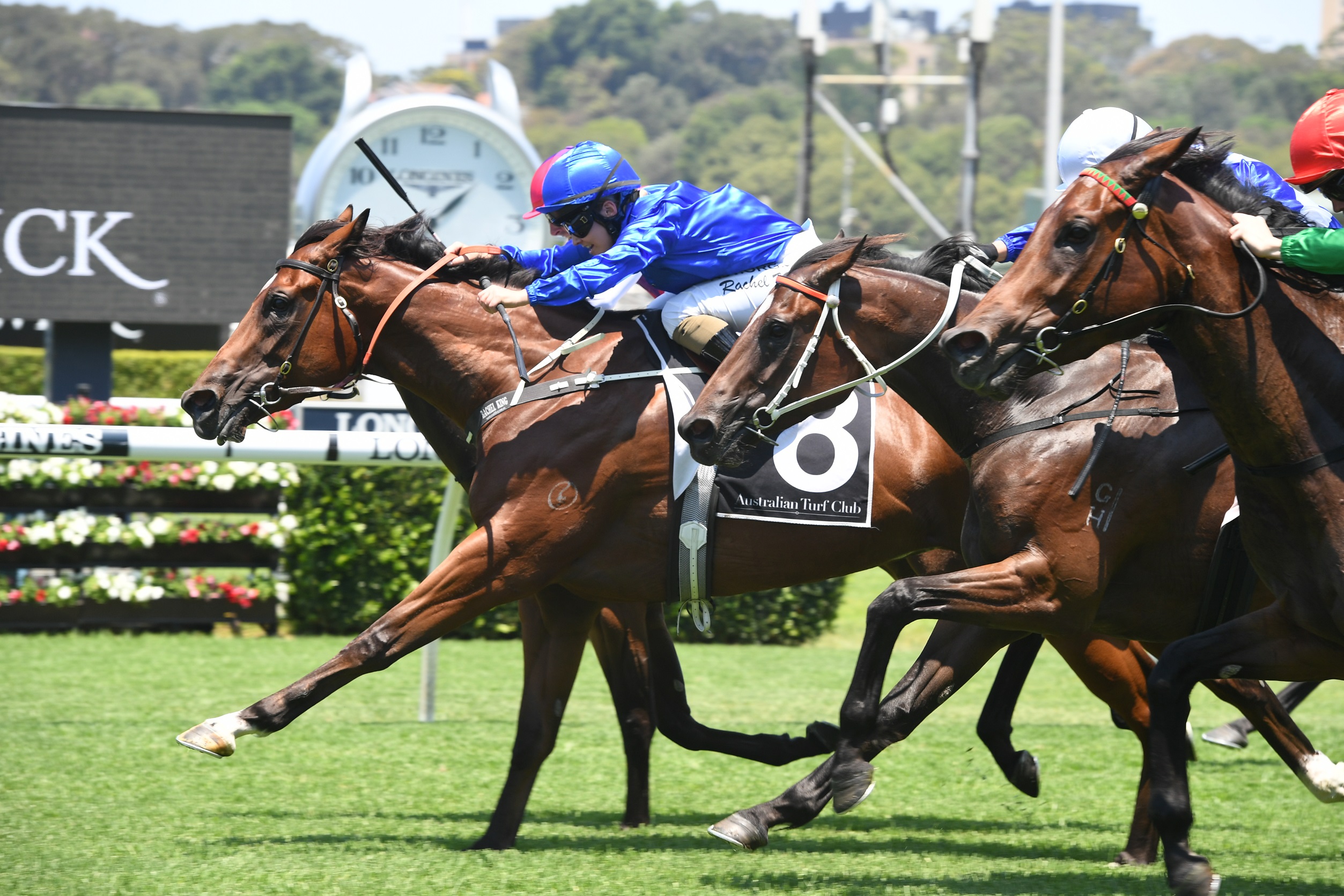 She's got the same determination, she's also a strong filly and add in that Alizee was still a maiden in her two-year-old campaign, as was Aquitaine before coming into her own at three.

Do Godolphin back off her now and aim up at a race like the G2 Light Fingers in February? A race won by Alizee in 2018.

"You cant train ability into a horse, she just has natural ability," said Godolphin's Darren Beadman.

"She has a mind in her own and when she gets something set in her mind, even in the stalls, it's pretty hard to bring her back down but that told today when she had to really fight for it."

Luring Punters In For Next Time
Rosehill, January 18th a Benchmark 78 over 1500m.

That's when we're likely to see Laure Me In second up. The five-year-old, having his first run for David Pfieffer, savaged the line behind Leviathan and Bandersnatch at Randwick.

Punters Intelligence shows Laure Me In ran the fastest last 200m split of the race at 11.66s, with Leviathan next best at 11.72s.

"I was bullish about how well the horse had been going but being first up I was reserved. We didn't get a lot of luck int he straight but he was very good today," said Pfieffer.

Jockey Robbie Dolan added, "He ran really well. He was unlucky not to finish a length closer too. He is in for a really good preparation."

Warwick Farm-based Pfieffer has a knack with tried horses, this one formerly trained by Tony and Calvin McEvoy.

"Sometimes its just a change of scenery, workload, change of feed, even just going to a smaller stable," explained Pfieffer. 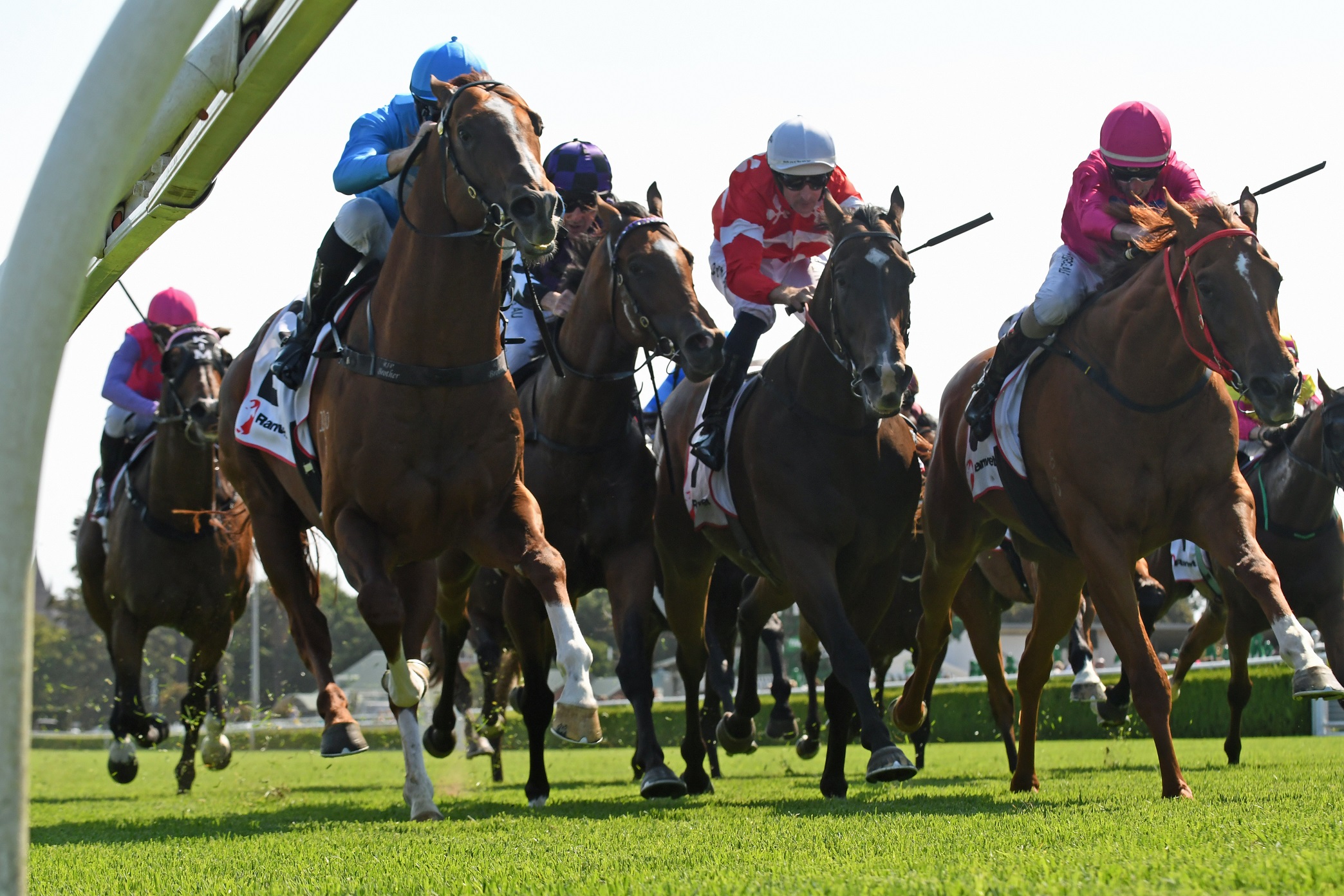 "The shape of the race worked more in his favour, taking control of the race, " said co-trainer Adrian Bott, with the four-year-old forced to take a sit the start prior.

"He may have raced a bit fresh in the mid stages but he had enough to hang on and was strong late. He has plenty of natural speed and a lovely high cruising speed. Tommy (Berry) was able to capitalise on that today."

Superium was searching for runs in the straight and flashed when clear to just miss, while the fourth-placed Big Parade worked early to sit outside of Embracer.

"He is going to run a mile," said Christian Reith of Big Parade, "They just dropped him when they first sprinted but his last 100 metre was super. He is still learning but a nice horse."