What You Missed - Expressway Stakes Day

Waller Shares Stayer's Ambitions
Just how good is Shared Ambition? Even Chris Waller doesn't know the answer to that.

The four-year-old import, undefeated in three runs in Australia and having won five from six overall, tuned up for next week's first up assignment with an exhibition gallop alongside Youngstar.

"They'll both resume over a mile and have come back well. They'll run together at Warwick Farm next week," said Waller.

"I love (Shared Ambition's) action. When Nash asked him to quicken the last 100m you could see him really use his body."

What Next For Cellsabeel?
The army of Maher and Eustace two-year-old's continued their march towards the G1 Golden Slipper with Away Game and Prague taking out the G3 Widden Stakes and G3 Cannonbury Stakes at Randwick. 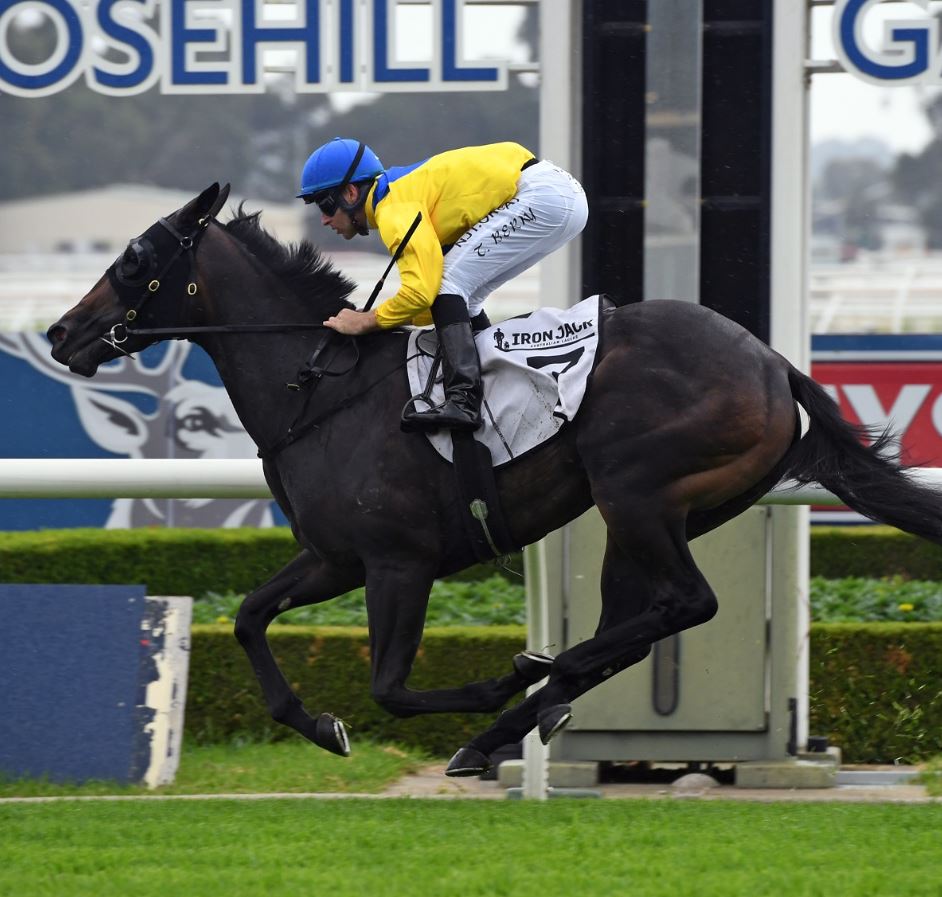 "We just try to place them where they are all best suited," said Maher in response to providing a pecking order," Away Game is very sharp, very natural but Cellsabeel obviously rated very highly last start so its a good problem to have."

Both were ridden by Tom Marquand, who said he'd fly back in for the Golden Slipper if he was required. The British jockey's Sydney stint comes to an end in a fortnight.

Meanwhile, Maher gave his strongest indication yet that Cellsabeel will run in next Saturday's $2m Inglis Millennium (1100m) for which she is the early $1.60 favourite for with TAB Fixed Odds.

"It's looking that way," quipped Maher, "She looks outstanding at the moment and is ticking along lovely."

Waiting Game With Yes Yes Yes
On the back of the news that Yes Yes Yes has sustained an injury to his near fore leg, stewards ordered that bookmakers suspend betting on any races where the three-year-old was listed. 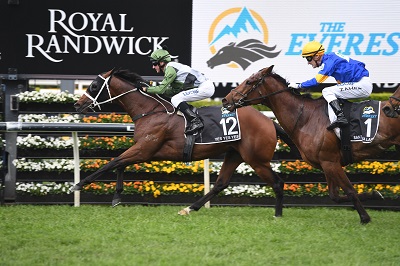 At Randwick, Chris Waller said he'll know more early next week but for the time being it was just a matter of wrapping the expensive colt in cotton wool.

"We just noticed he had a little bit of heat in one leg this morning so we dare not take any risks," said Waller.

"We just want to see where the heat is coming from, the vets will do their checks and we'll workout what the story is. Whether he misses one run, whether he has a delayed preparation, I don't know any more than that really."

That news came on the back of the news that Glen Boss was set to maintain his association with The TAB Everest winner over the autumn.

Subpoenaed On Group One Notice
Subpoenaed doesn't have a conventional action, throwing a leg, but that won't stop reaching the top level according to jockey Tommy Berry. 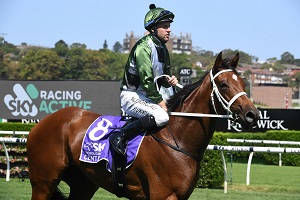 "You get on these fillies every now and then and they ooze class, from the time I cantered her to the gates she was relaxed and comfortable," said Berry.

"She has such a big stride and I'd love to see her when she puts it all together. She's very smart. Her action looks a lot worse than it feels when you ride her."

Chris Waller kicked the former Kiwi off over 1400m as he wanted to start "teaching her to stay" given her autumn targets are over a trip.

"I'll be having a little look at a race like the Vinery with her, I know it's a bit ambitious a Group One three-year-old fillies race but that's what we bought her for," said Waller.

Punters Intelligence shows that Echo Gem got control from the front with Subpoenaed clocking a last 600m of 34.59s, four lengths quicker than the next best in the race.

Check the replays and results for Expressway Stakes Day at Randwick.