Microphone Screams Into Slipper Contention
Microphone confirmed his Golden Slipper credentials in the G2 Skyline Stakes and James Cummings added yet another legitimate contender to his ranks. 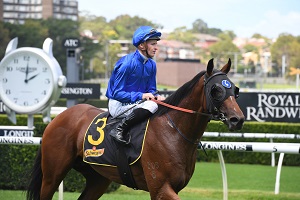 The last horse to win the Skyline and go on to take out the Slipper was Dance Hero in 2004 but TAB reacted to the win tightening the Godolphin colt's quote from $13 into $9.

“Full credit to Microphone. You’d have to rate him right there at the moment," said Cummings.

“This horse came here today up from Melbourne not long ago but we’ve barely breathed on him since he arrived. He’s going to tighten up as clean winded as he is. Come Slipper day he’ll be like a young man with a new suit.”

Punters Intelligence highlights a brilliant split from the 400-200m of 10.97s put his rivals away. Not surprisingly it was Castelvecchio that ran the fastest closing split with a 11.43s last 200m.

Trainer Richard Litt will now send Castelvecchio to the paddock for a week before plotting a path towards the Sires and Champagne. With his Inglis Millennium prizemoney not counting towards the Golden Slipper, he wouldn't make the field.

Punters Intelligence Shines A Light On Winx
Bravo to Happy Clapper, Blake Shinn and Pat Webster for the bold tactics to attempt to beat Winx in the G1 Chipping Norton.

Shinn busted the field up running his first 1000m in 58.20s. That's about 11 lengths quicker than the average clip over the Randwick mile, for the past 10 years. Shinn never attempted backed off either with a 10.78s split from the 800-600m.

Unforgotten ran her last 600m in 34.79s, the second quickest of the race. This mare has returned in great order and is one to follow where ever she runs next time. It won't be against Winx, that's for certain.

Winx by the numbers.

Nakeeta vs The Autumn Sun
Could Nakeeta Jane roll The Autumn Sun in the Randwick Guineas? Probably not but Mark Newnham is certainly tempted to back up the filly after she won the G1 Surround Stakes (1400m). 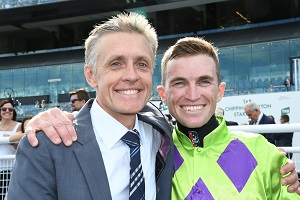 TAB slashed her quote for next week's feature from $51 to $6 second favourite. The Autumn Sun still has a stranglehold on betting at $1.50. The move for Nakeeta Jane has seen Vegadaze drift from $8 out to $11. The $2.66 for Vegadaze to place has now become an appealing bet.

"I haven’t ruled out backing her up next week in the Randwick Guineas," said Newnham.

"Looking at the Australian Guineas today there wouldn’t be many back up from that. It won’t be a full field here, it’s not an easy assignment taking on The Autumn Sun but will be a good lead up for her into the Vinery at 2000m three weeks later."

Fiesta ran much better than her sixth placing suggests. Punters Intelligence reveals a sizzling 10.28s between the 400-200m before she hit a wall late.

Estijaab Flying Ahead Of Biggest Challenge
Redzel broke the 1000m Randwick track record in last year's G2 Challenge Stakes and it could be under threat next Saturday. 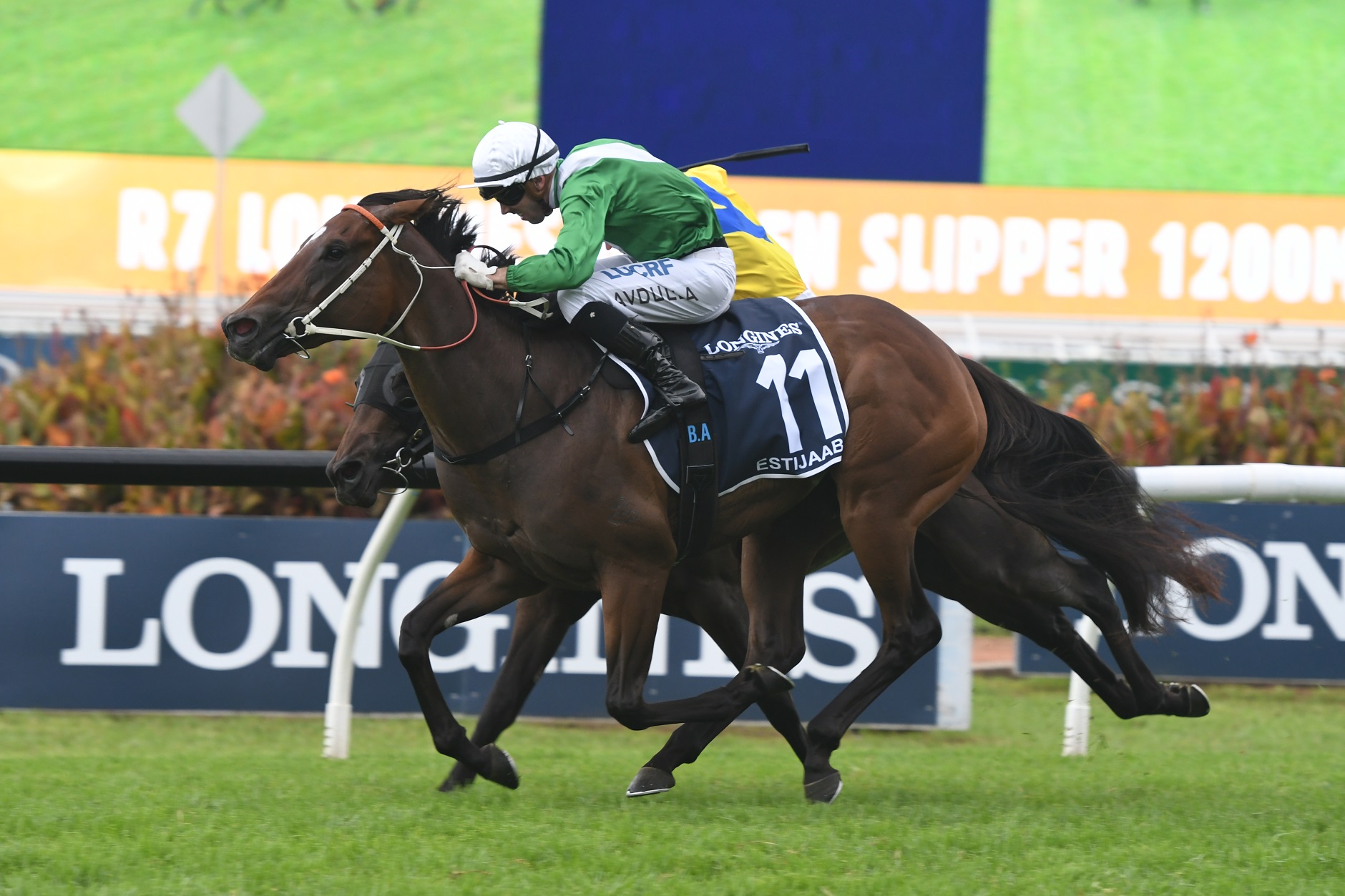 Redzel will defend the race and be joined by fellow flyers Ball Of Muscle, Jungle Edge and Esitjaab. Speed to burn. Estijaab tuned up with a trial at Rosehill on Friday and looked in superd order, coasting to the line.

"Her trial was super and her run first up was outstanding. Unfortunately it rained on the day and probably turned the race into a 1200m race not 1100m. She is flying, she really is. She is a quality filly and although taking on the big boys she is worthy of it."