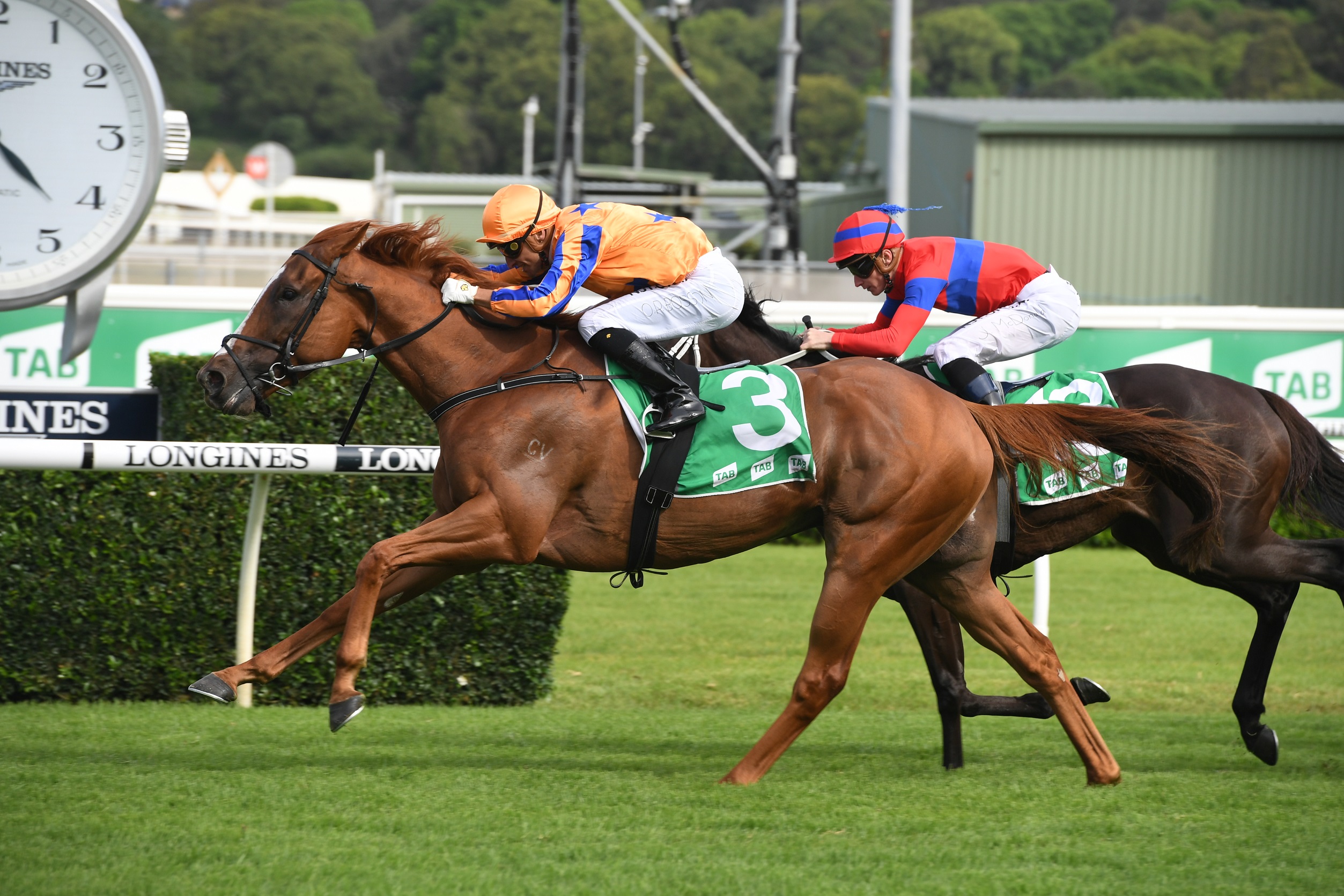 That has to be taken in the context of the race shape, which saw Dreamforce control the race from the front, really backing off from the 1000m-800m before cranking it up again. That was why Te Akau Shark visually looked to hit a flat spot.

Avilius clocked the next best last 600m split of 32.79s, only a length and a half inferior to the winner. Godolphin's six-year-old is better again on wet ground.

"He has a bit of arrogance about him, he’s grumpy, he’s just one of those horses that knows he’s pretty good. He’s not a fantastic eater, he’s not a big strong horse, he’s pretty lean and mean but he has a big ticker," said Richards.

"He can do things other horses can’t. He’s something special isn’t he. They didn’t go quick early, Blake slowed them and they only went steady but gee he was good late. He’s a very, very exciting horse."

Te Akau Shark now heads to the George Ryder Stakes before tackling the Queen Elizabeth over The Championships.

More Questions Ahead Of Slipper
The Golden Slipper is another week closer but just when you think it should all start becoming clearer, the lead ups throw another curve ball. 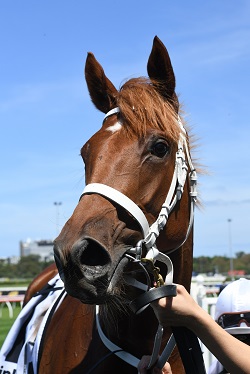 This week it was Hungry Heart sweeping to victory in the Sweet Embrace and John Thompson's Mamaragan becoming the first two-year-old to win the Skyline on debut. Stellar Pauline ran second, again, while Prague lost his unbeaten tag in running a disappointing sixth.

Thompson said, “He’s very raw, very new but had potential. That’s the word, potential. The sky’s the limit, you saw today he was very raw in front he didn’t know what to do but he will improve a lot from the run.”

Punters Intelligence shows there was plenty of quality about the way Hungry Heart rounded her rivals up, clocking 33.92 for her last 600m.

Next Saturday's Riesling Stakes and Todman Stakes are looking more significant than ever. Farnan will be out to back up his Silver Slipper win going head-to-head with Blue Diamond winner Tagaloa while Cellsabeel, Dame Giselle and See You Soon are likely to clash in the filly's division.

Probabeel vs Funstar: Round 4
Probabeel winning Saturday's G1 Surround Stakes (1400m) pulled one back on Funstar, with the ledger now 2-1 still in favour of Funstar. 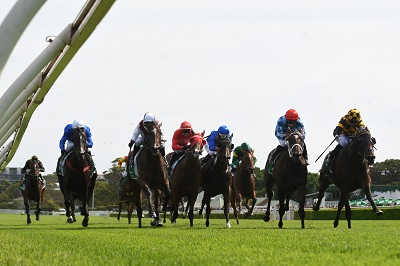 Probabeel's trainer Jamie Richards suggested that his filly will likely now head to the Phar Lap Stakes then onto the Vinery. That sets up another two mouth-watering clashes with Funstar.

“I thought we were in a spot of bother on the corner," conceded Richards, "She was under the pump, but to her credit she really found the line well and she’s a very exciting filly. She had the fitness edge on a couple of these today."

“She’s going to improve a bit further again as soon as we get up in trip."

Meanwhile, James McDonald has lost no faith in Funstar gushing about her return having to conceded the field a head start and giving away a fitness edge.

"Absolutely superb the way she has come back. I can’t wait for her next run," said McDonald.

Autumn Plan For Shared Ambition
If you are wondering what has happened to Shared Ambition since we saw him first up at Warwick Farm, he'll run in next Saturday's Randwick City Stakes (2000m).

"We gave him the extra week for the obvious reason, he ran first up on a heavy track overt the mile but he has come through it well," said Waller.

When quizzed as to whether Shared Ambition could find himself back over the mile in the Doncaster Mile, a race Waller has won six times already, he left the door open. The G1 Ranvet Stakes was Shared Ambition's autumn goal at the start of the campaign.

"From my previous experience, I'd say any horse in the 2000 metre range is some chance of running in the Doncaster if they are nominated, Verry Elleegant would be no different given how well she ran today," said Waller.

Waller also confirmed that Finche won't be seen over the autumn, with spring goals in mind.

Trumbull Issues Champs Warning
Only twenty five minutes before Oakfield Missile, Stella Sea Sun and Designated fought out a thriller to book their places in the Provincial Championships Final by running the trifecta in the first qualifier at Newcastle, Trumbull made a statement of his own, winning at Randwick first up.

Kim Waugh has always had a huge opinion of Trumbull and the four-year-old is putting it all together now.

"He is a really nice horse and it was great to see him do everything right today," said Waugh, "That one run will really top him off."

Trumbull will attempt to qualify for the final himself in two weeks' time at Gosford over 1200m.

Damien Lane said of Oakfield Missile, "She should have nearly won (the Final) last year, definitely run second and from that day we have planned everything around here."

Winning trainer of the Provincial qualifier @Newcastleraces_ Damien Lane was excited after the win and spoke to Gavin Carmody. pic.twitter.com/I5OZtAmZXJ

Check out the results and replays from Randwick.