What You Missed - Carrington Stakes Day

Waterhouse Duo Dash In Gallop
It's still unknown exactly what Gai Waterhouse and Adrian Bott-trained will aim Yao Dash and Wolfe up at but judging by how they both worked in an exhibition gallop at Randwick, throw them into your autumn blackbook.

Yao Dash edged out Wolfe on the line, with Nash Rawiller chalking that up to the three-year-old's fierce will to win.

"We weren't out there to break any records, just a canter around but he is a real competitive horse," quipped Rawiller.

Yao Dash, of course, last finished fourth in a hot edition of the Golden Rose with Bivouac, Yes Yes Yes and Exceedance in front of him and Kubrick and Castelvecchio in behind.

Wolfe has put on plenty of muscle over the break, tipping the scales significantly heavier than last campaign. Everything is on the table for the five-year-old with the stable still unsure of the gelding's best trip. The pair will trial in a fortnight at Randwick.

'Stronger' Libertini Back In February
Nothing is off the table for Anthony Cummings' star three-year-old filly Libertini this autumn. 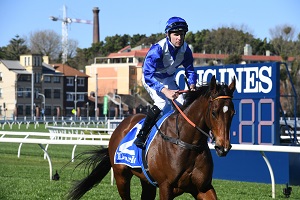 Cummings was thrilled to see the daughter of I Am Invincible cruise to the line in her Randwick trial on Thursday. She'll trial again on the 6th of February, before tackling the $200,000 Group Two Light Fingers (1200m) first up at Randwick a week later.

After that, there's the temptation of the $500,000 G1 Surround Stakes but as Cummings put it, "there is a race for her every week over the carnival."

"We'll pay up for the Surround and if we like the look of it we'll go there, otherwise we'll wait and go to the Canterbury Stakes the week after," said Cummings.

"Like all the three-year-olds going from the spring into autumn they improve, strengthen and she has made all of the necessary improvement to going further ahead.

"It's a really good group of three-year-olds and we're just pleased she is among the best of them."

Where To For Mugatoo?
"Hopefully I can keep the ride on him."

Robbie Dolan said with a grin after he gave Mugatoo a glowing report after the import won his Australian debut for Kris Lees. 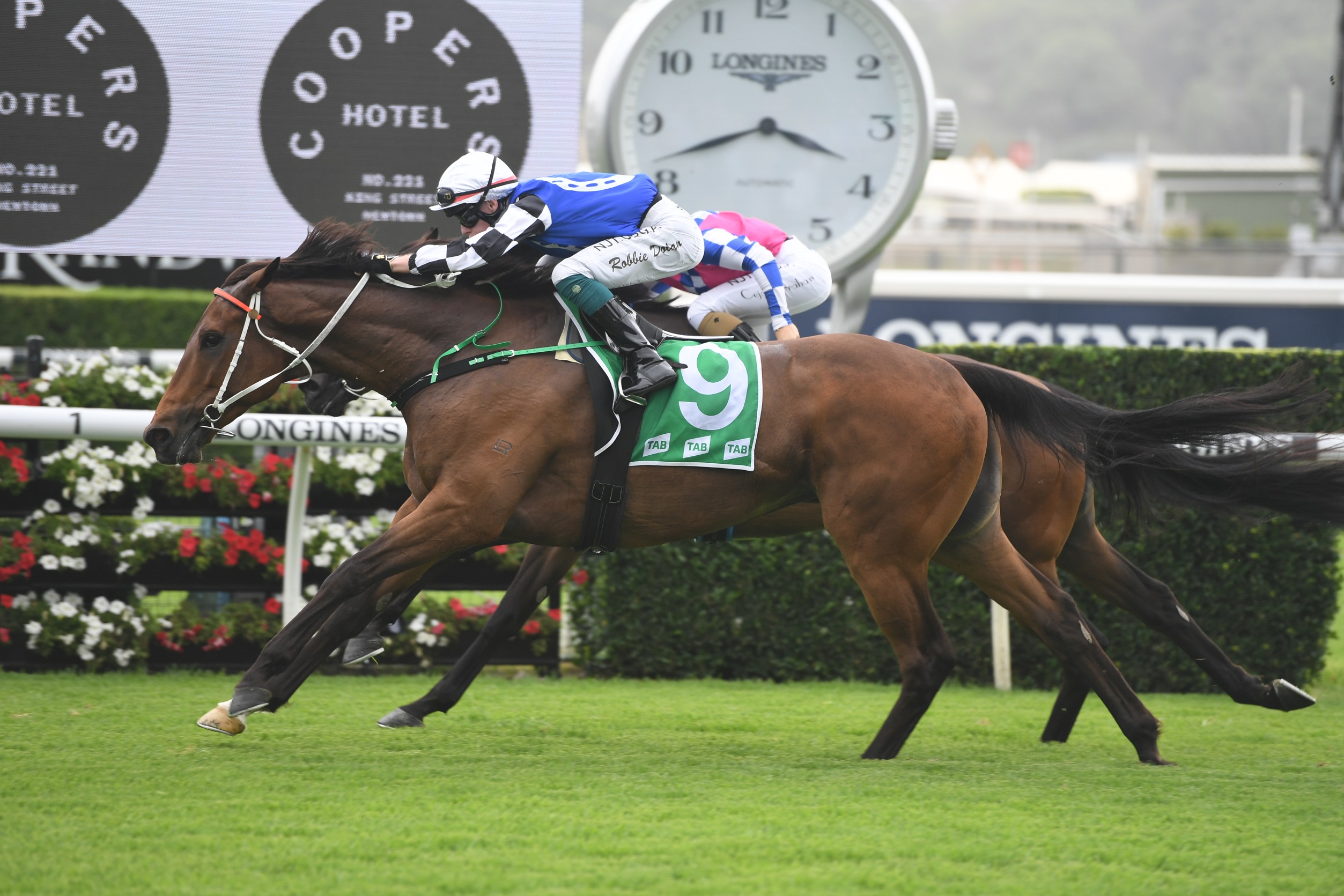 It's still three months away but the G1 Sydney Cup (3200m) is the long range target for the five-year-old stayer.

"He is a very promising, has a lot of ability and will go onto a lot better things than that. He is not even half right, he had a little blow and his coat is still not right, he'll only get better," gushed Dolan.

"I was always confident I was going to get (Man Of Peace), my lad was getting a little bit tired the last 50 metres. I put the stick away early and pushed him out as I thought I would get there easily but once I gave him a few more slaps he really found again. I like to see a horse when they are getting tired dig deep like he did.

"He travels like the winner everywhere and in those big staying races you need that as when they run you off the bit, you need to be travelling as much as you can."

Punters Intelligence shows Mugatoo reeled off a slick last 600m of 33.54s at the end of the mile, after Man Of Peace had controlled the race from the front.

Pandemic To Shoot For The Stars
James Cummings has big plans for Pandemic but remained tight-lipped about exactly what he has in mind for the explosive three-year-old.

That was after the son of Sepoy showed his signature acceleration to win first up.

"I've got a fair idea of where I want him to end up but there's a lot of water to go under the bridge between now and then. He is a lightly-raced three-year-old gelding that we can enjoy racing for now," said Cummings.

"He has just won a benchmark race in January so I don't want to put the cart before the horse, he is going to race through his grades really quickly if he continues to demonstrate that kind of x-factor."

Could it be the Group One Galaxy in March? Punters Intelligence shows Pandemic clocked an explosive 10.76s between the 400-200m, a length and a half quicker than the next best for that split.

"Tommy (Berry) had him in splendid isolation and loved the fact he didn't panic and try to use the inside barrier, the horse clearly enjoys being left alone early and has the acceleration to put himself into the race quickly," added Cummings.

Meanwhile, Hugh Bowman has been booked to ride Alizee in her defence of next week's G2 Expressway Stakes (1200m).

Check out the results and replays for Randwick.