What You Missed - Bondi Stakes Day

See You Soon Says Ta Ta
See You Soon produced a blistering finish to win the opener at Randwick with Punters Intelligence revealing Jean Dubois' two-year-old clocked 32.89s for her last 600m and 10.90s for her last 200m. 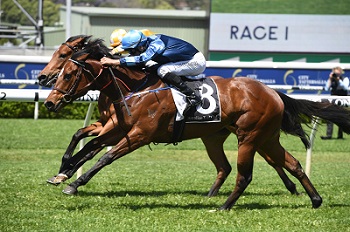 That was after Anders crawled in front over the 1000m, controlling the race but failing to finish off leaving jockey Jason Collett without any excuses.

"She trialled really nicely and I had a lot of horse underneath me, coming here I was quietly confident that she would be a great chance," Van Overmeire said.

"When I pulled her out she accelerated nicely but it wasn't until I went past a couple of them, with 150 metres to go that she really let go and ran through the line so strongly."

As for beaten favourite Close To Me, Tim Clark said, "She is still new and only had the one trial so there is a lot of improvement to come, even late she was going to run third but peaked on her run."

See You Soon will now head to the $1m Golden Gift at Rosehill Gardens on November 9.

Thundering Home In The Crowley
Diamond Thunder made it four wins from six starts in taking out the Listed Brian Crowley Stakes (1200m) and it won't be the last race this talented colt wins. 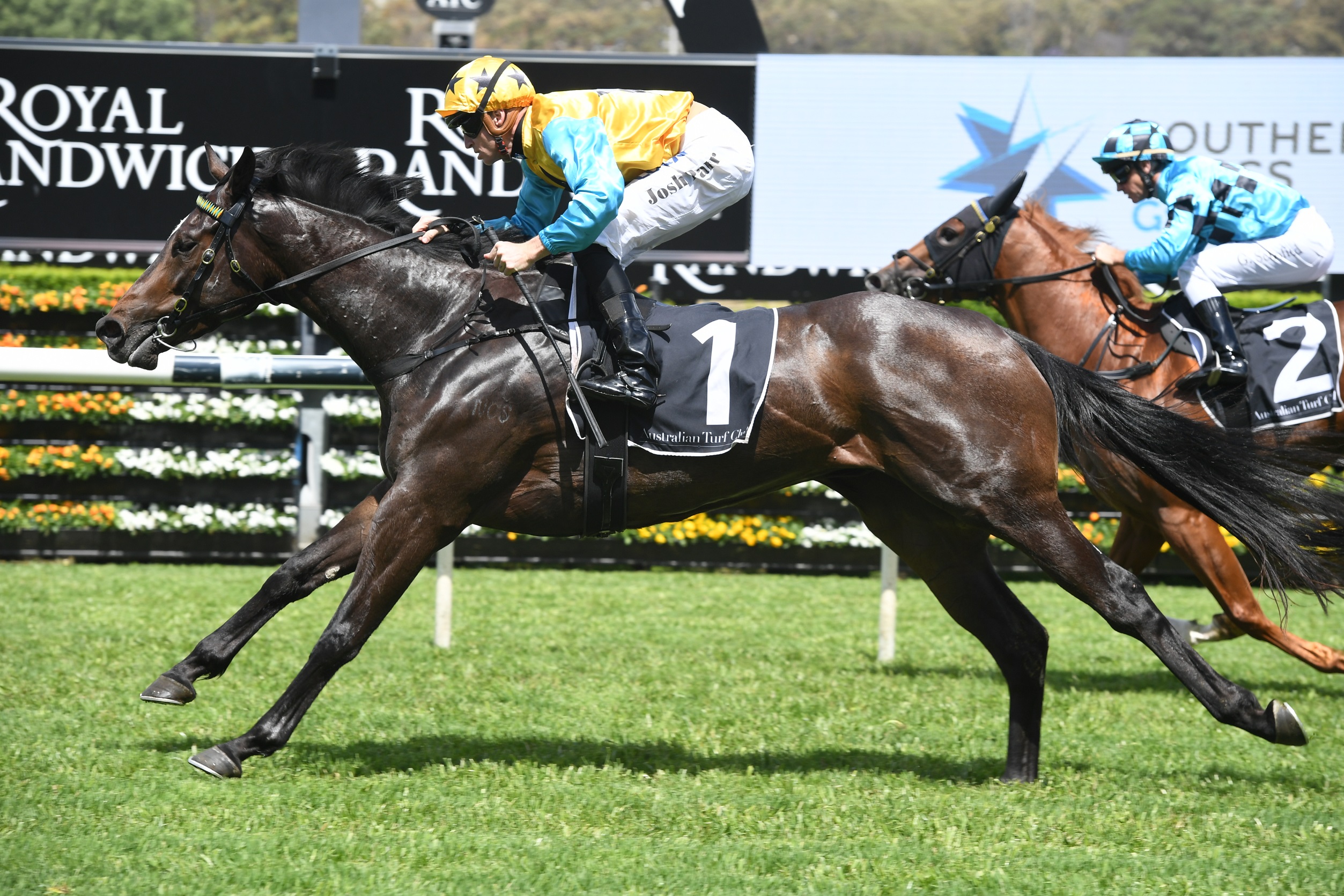 Despite being shoved at the top of the straight, Mark Newnham's three-year-old shrugged it off, continued to travel sweetly before pulling away on the line. There's so much determination about the son of Dawn Approach.

Punters Intelligence reveals Diamond Thunder ran the fastest last 200m in the race, clocking 11.59s, digging in when the race was there to be won or lost.

"He was very good, it's not often after a bump in a race or a bit of a scrimmage that you can still have hold of a horse," explained winning jockey Josh Parr, "It often takes the wind out of them and you have to ask for a full effort but I was able to go another 100m until I asked for that effort and I think it was the difference."

"He is a nice horse with a bright future. We have had a good opinion of him for some time and his form obviously backs that up."

Tim Clark, rider of race favourite Faretti, commented, "It is never easy jumping in grade, he wasn't beaten far but he just isn't seasoned yet."

Fabulass In The Nivision
Miss Fabulass ran seventh in the $200,000 Group Three Nivision (1200m) but Glen Boss was full of praise for the four-year-old. 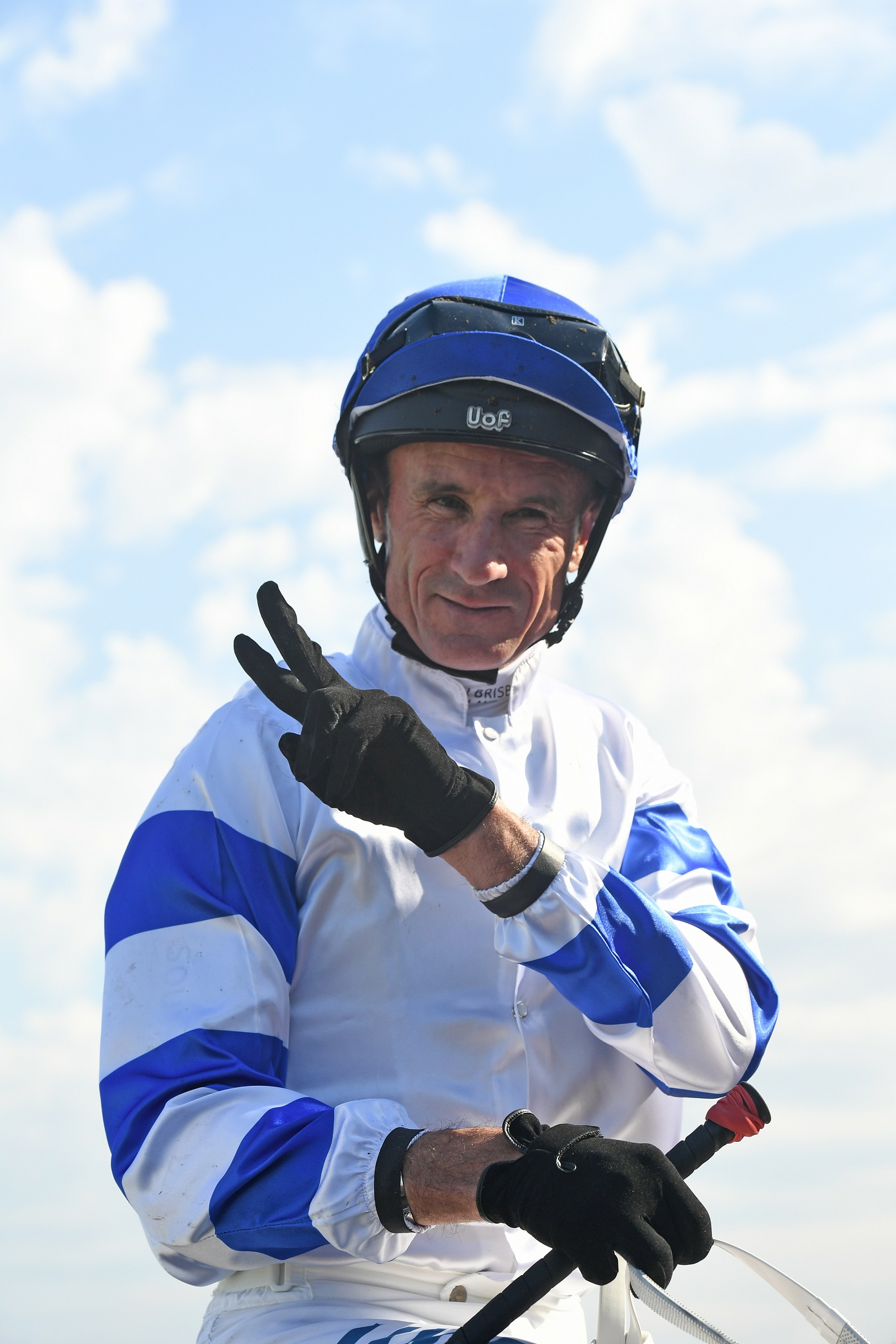 “She was outstanding," said Boss, "She’s got a few little issues, you have to sort of ride her to get her to relax. Can’t wait to see what her splits were, her last 600m must have been off the charts."

"She’s got a lot of talent, now she can probably be stepped up to the right distance and if she draws a gate she’ll be hard to beat."

Prior to the race trainer Kris Lees indicated that the $500,000 Hot Danish Stakes (1400m) on November 9 at Rosehill is likely to be the next run for Miss Fabulass

The other runner to watch out for next time is Nicci's Gold. Gary Portelli's mare clocked 11.17s for her last 200m and did it in restricted room. That was first up. Her second up record is six starts for four wins.

Kolding Set To Soar
If there is a forgotten runner ahead of next Saturday's $7.5m Golden Eagle (1500m), it's Kolding.

The TAB Epsom hasn't been sighted since winning the feature mile, holding off Te Akau Shark. The Ocean Park four-year-old kept his engine ticking over winning a Rosehill trial. 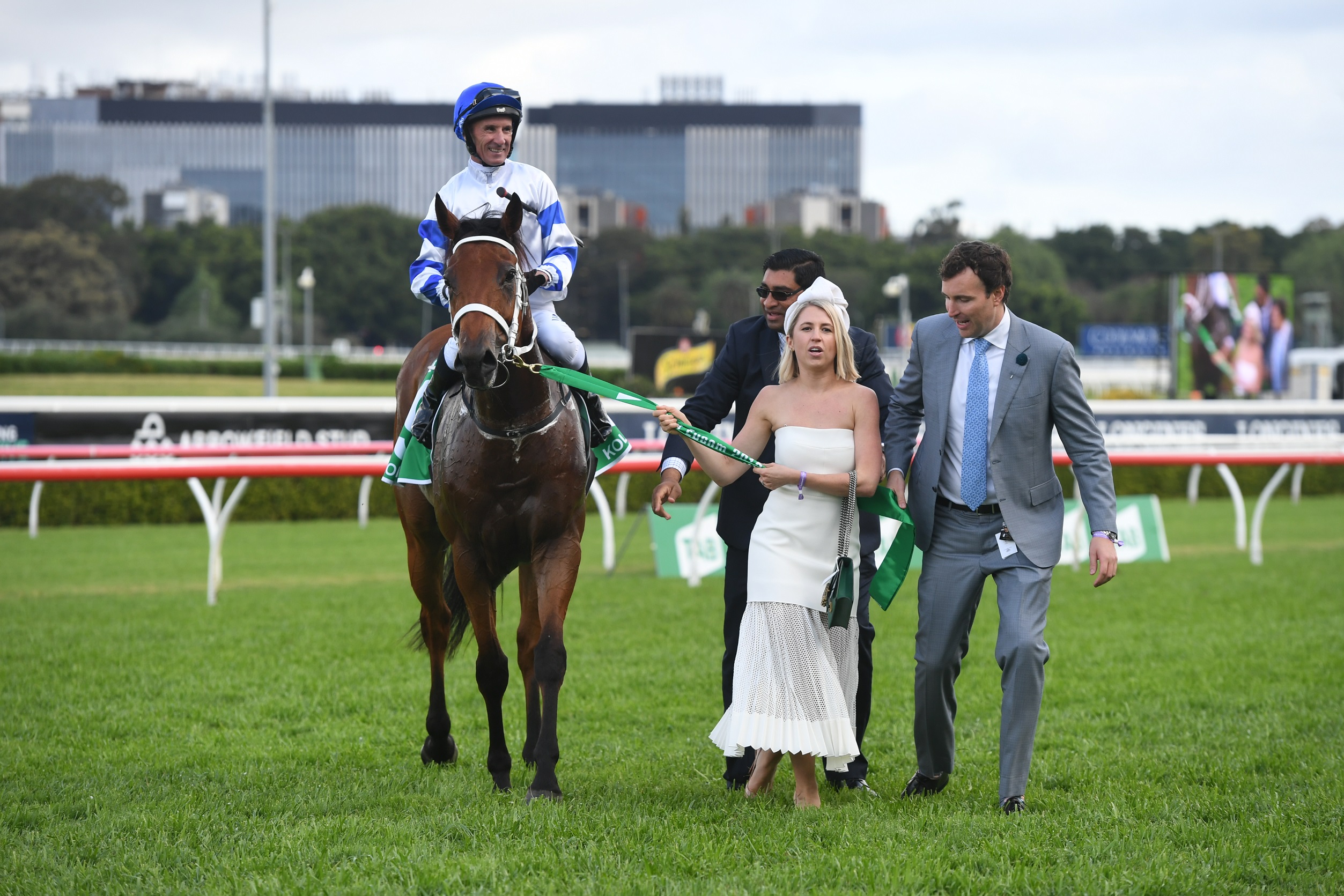 Kolding is an $8 chance with TAB Fixed Odds but certainly hasn't commanded the headlines of Arcadia Queen, Brutal, Classique Legend or even Tassie galloper The Inevitable.

"It is interesting, it's almost like he has gone to the paddock," Charlie Duckworth said.

"He has won five out of his past six and the one he was beaten in he was first up, take that out of it and he is unbeaten since he was gelded.

"He had a maintenance trial in between runs and will have a pretty significant gallop on Monday morning which will have him cherry ripe. He is a fit horse and pretty easy, once they get to that level you've just got to keep them mentally stimulated."

Glen Boss will maintain his association with Kolding.

Check results and replays for Bondi Stakes Day at Randwick.