Kim Waugh is on track to better her personal best season and her three runners on Thursday could add to the tally.

With 43 wins for the season to date, Waugh is just three shy of the 46 she trained in 2016/2017 and currently sits 15th on the NSW Trainers Premiership.

Her win and place ratios are among the best of any trainer in the State, and she hopes to better those stats with her three home track runners at Wyong.

“We’ve had a good run and hope it can continue,” Waugh said.

“We’ve only got a small team with 35 in work, but we are happy with that number and things have been going well. We’ve got lots of nice horses and some nice young ones coming through also. 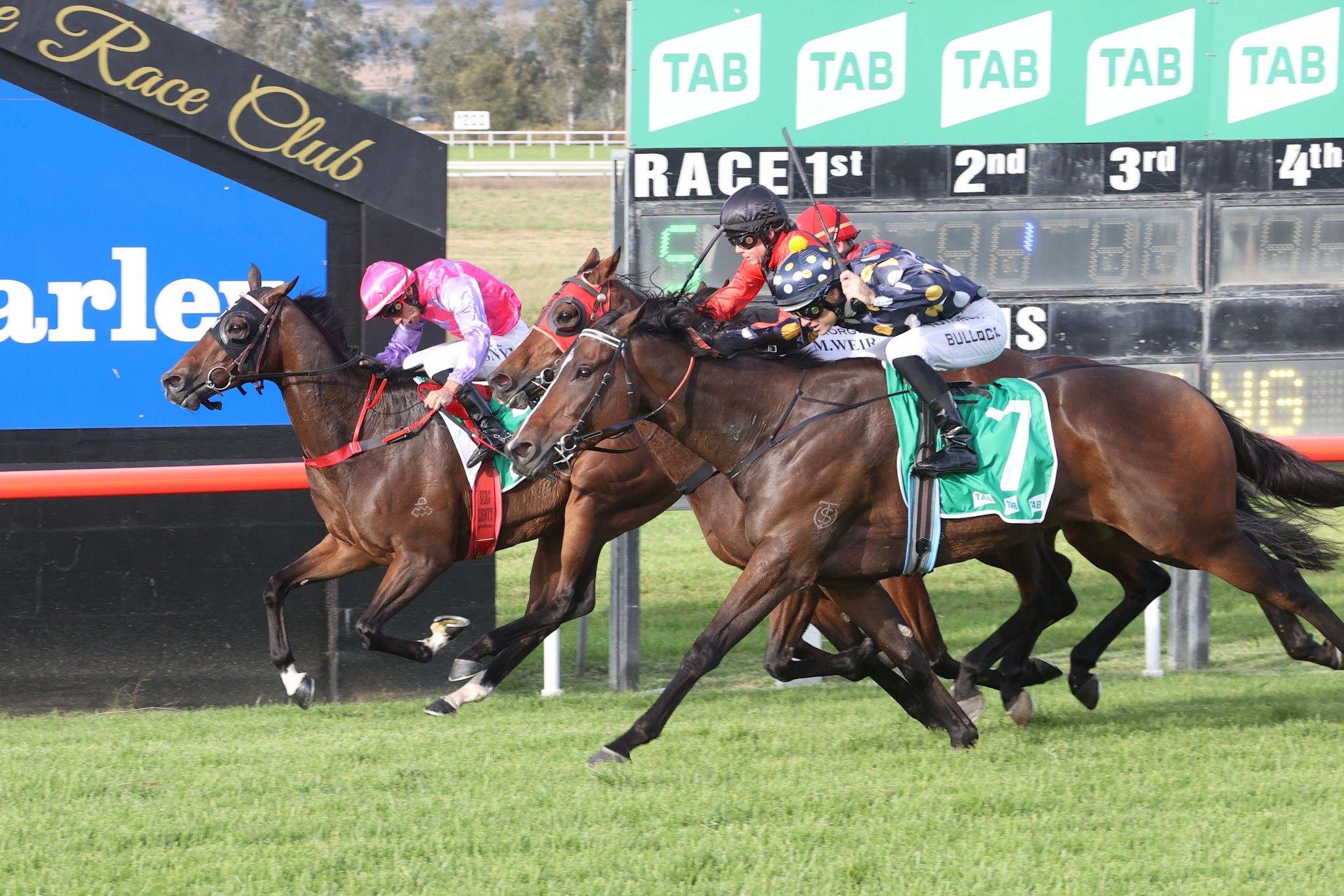 “I’m really happy with the way the horses are going. You can’t win them all but it’s nice when they are racing really consistently.”

Consistency is certainly the key to Hidden Hills, who has had a win and three placings from his six outings this preparation.

The All American gelding was badly hampered at his last start at Scone over 1600m on June 1 and Waugh is hoping for better luck come Thursday.

“He had a couple of really bad checks at Scone but came through it okay. He just had no luck at all,” she said.

“He’s been very consistent this prep and I thought he could win that race, but things didn’t go to plan. He just got wiped out.”

Hidden Hills, who starts in the 1600m BM64, will have to overcome a wide barrier but Waugh is hoping some scratching’s might bring him closer in.

“She had a pretty good preparation last time in,” Waugh said.

“She’s first up but had a trial and I was really happy with her. She’s come back much stronger this prep and a bit more mature.

“I think she might get over a little bit more ground later on, but this is a nice starting point for her.”

Rounding off Waugh’s trio is Magic Albert mare Toguchi, who lines up in the 1350m Maiden.

The four-year-old mare has been narrowly beaten at her last two starts at Gosford and Waugh is confident she will race well.

“She got beat a head by a head at Gosford last start and is racing very well without winning. She’s run a lot of seconds and thirds and hopefully this should be a nice race for her.”

The first of eight races gets underway at 11.55am.

All the fields, form and replays for Thursday's meeting at Wyong