A strong line-up of 10 runners will contest Wednesday’s $200,000 Wyong Magic Millions Classic but elsewhere on the program, a top line four-year-old mare could steal the limelight.

The Waterhouse/Bott stable confirmed Invincible Star will be a definite starter in the $100,000 3YO and 4YO Classic over 1200m. The mare, a stakes winner who has already amassed more than $500,000 in prizemoney, had secured an The Everest slot but was ruled out after pulling up lame in a lead-up race. 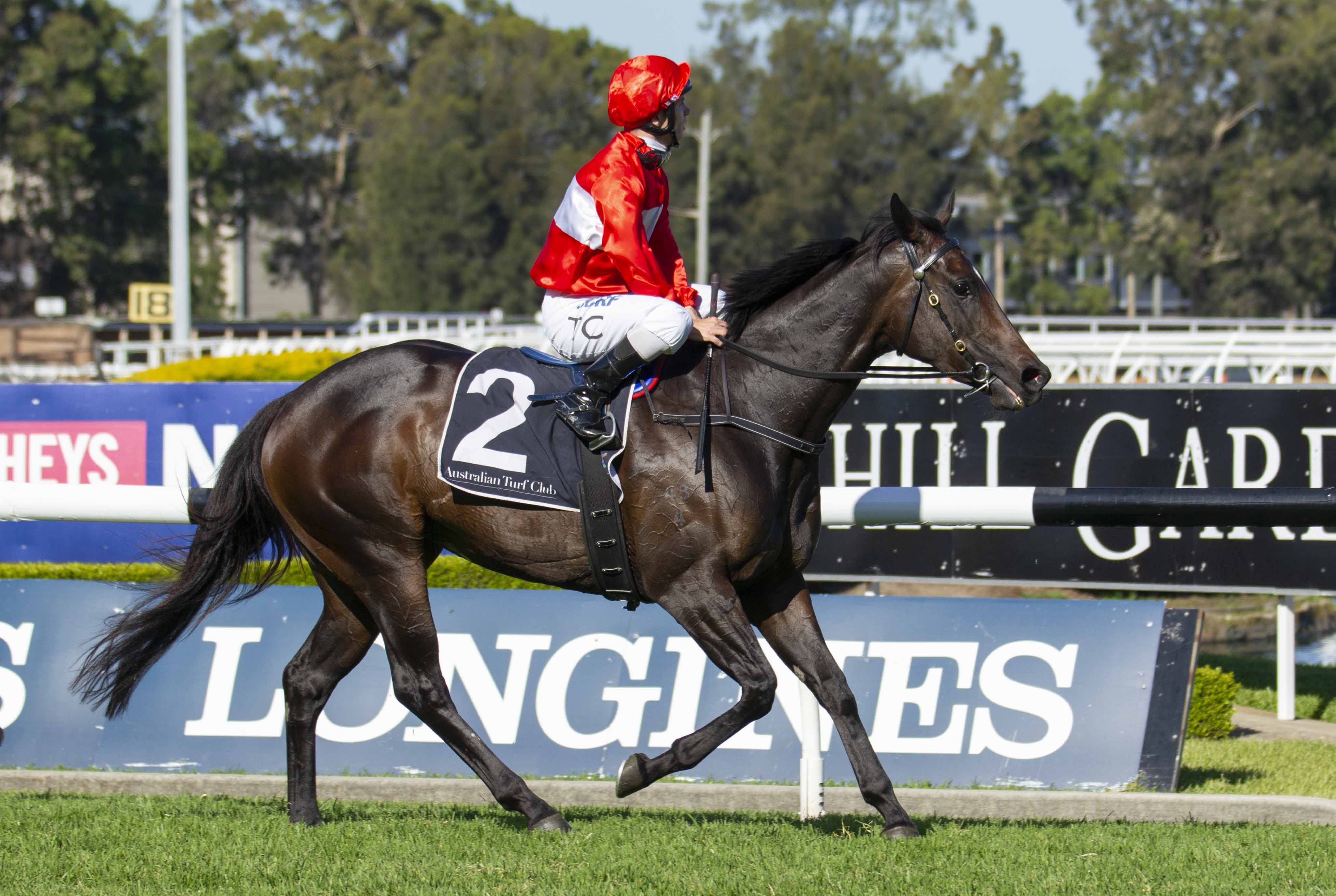 Invincible Star with Tim Clark aboard. Image by Mary Farrugia

She subsequently ran fifth in the Group 1 Manikato Stakes and was a last start winner in the Listed Starlight Stakes at Rosehill over 1100m on December 1.

“She is just going super at the moment and will definitely race at Wyong,” Emma Pearce, racing manager for the stable said. “She is going so well and I can’t see her getting beaten. The race is perfectly placed in her preparation with the Gold Coast in mind.

“We had considered trialling her then racing but she is going along so well that it was decided to go the other well. She will most probably have a trial after this run.” Tim Clark will partner Invincible Star.

Pearce also confirmed Unite and Conquer as a definite starter in the feature race.  The $80,000 Hinchinbrook colt was impressive on debut at Flemington, winning the Listed Maribyrnong Trial Stakes on October 6 and was freshened up before an eye-catching trial win at Randwick on November 27.

“He has been going really, really well,” Pearce said. “He has been working with another colt Czarson, who won at Rosehill on Saturday, and we expect both of them to be at the Gold Coast in January. I will be very surprised if we don’t win both feature races on Wednesday.”

Pearce said Adam Hyeronimus would retain the ride on Unite and Conquer.