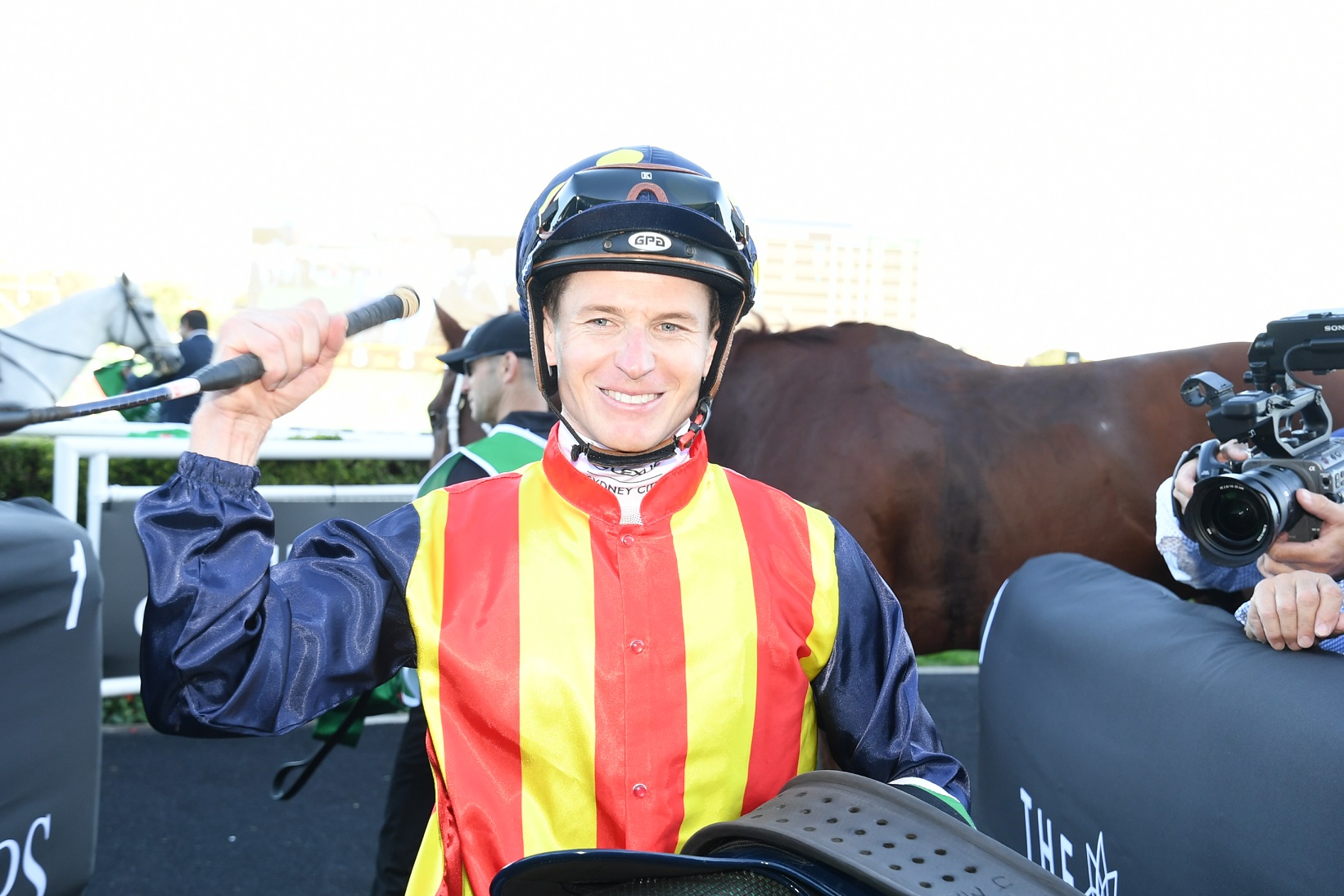 That complete package was on show at Royal Randwick as Nature Strip made it back-to-back wins in the Group 1 $2.5m Heineken TJ Smith Stakes (1200m).

There were no speed battles, the six-year-old settled into a rhythm tracking Eduardo, who claimed the lead with ease, then let down and broke away with James McDonald standing high in the irons as they crossed the line two lengths clear of Masked Crusader with Eduardo holding on for third.

TAB immediately installed Nature Strip $4.50 favourite in what would be his third attempt at Australia’s richest race, ahead of reigning champ Classique Legend ($6).

“So it’ll all be revolved around that. It’s actually quite deep into the spring so there’s the chance to take him to Queensland if we need to.

“We’ll enjoy today’s win, he’s one of the best sprinters in the world. Have him right on the right days and he’ll win the biggest sprint races in the world.

“As you’ve seen in the past it’s not easy to get it right in the spring, maybe it was worse last spring, but I think there have been things against him.

“Now that he’s learned to settle he might go to a new level.”

Nature Strip ran fourth behind Yes Yes Yes in the 2019 Everest and could only manage seventh behind Classique Legend last year after a spring that saw plenty of twists and turns.

It also saw his rivals actively try to bring the gelding undone – it worked – and Waller said he learned from the experience and it’s shaped how he’s prepared the horse for the autumn.

“Every other horse wanted to take us on in the spring and show no respect for themselves or for us,’’ he said.

“It’s easy to cry after the race but that’s what happened and he was getting burnt out. To take him on it was making us come off second best as well.

“We had to take that out of the equation.”

McDonald, whose Group 1 wins on Anamoe and Nature Strip on Saturday took his tally to 51, is having nothing of talk about Nature Strip being fragile and hung the ‘World’s Best Sprinter’ tag around his neck after the race.

He refused to buy into the talk during the week that there was a chink in his armour and let rip after the raced away with the TJ.

“We can only worry about one horse and that’s why throughout the week, all this talk of ‘we’re going to upset him’ - it is just a load of rubbish,” McDonald said.

“Just ride your horse and we’ll worry about ours. They’re not going to upset him anymore. He is pretty push button. I can safely say WBS (World’s Best Sprinter) for him.”