Mark Newnham believes Quackerjack possesses the right attributes to make his presence felt in the Doncaster Mile now that his four-year-old has ballot exemption after winning the $250,000 G2 Quincy Seltzer Villiers Stakes (1600m).

“He is a good Randwick miler,” said Newnham, “He will only get 51kg and quite often we get a wet track which rules out a lot of horses but not him. He is entitled to have his chance.”

Quackerjack, with Rachel King in the saddle, was courageous in fighting off Invincible Gem after working early in the race, getting a nose verdict on the line. Sambro rushed home to claim third while Bobbing struggled to finish midfield.

“He is just tough, I thought (Invincible Gem) had him but he never gives in. He is such a special horse in the stable because of his style of racing, how hard he tries, he gets up on pace and does his thing, he is just such an honest animal,” said Newnham.

“As soon as he looks like being beaten he raises another effort and horses like that you have got to love. He is so hard to get past.”

Newnham indicated that Quackerjack, who was the first horse he bought at the sales as a trainer, would now likely head to the paddock. 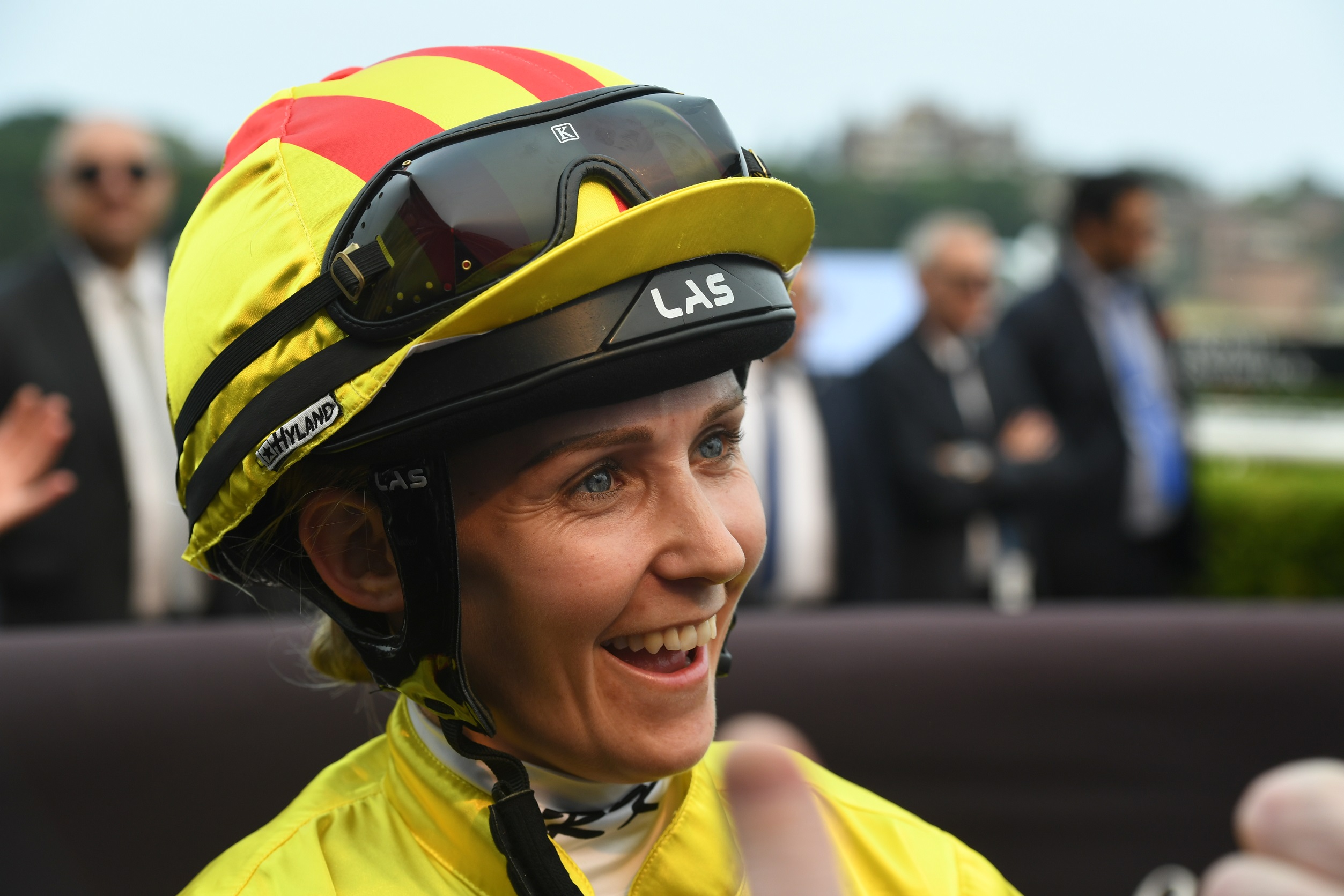 “These were the races we had in mind and now he gets a free kick into the Doncaster we’re mad if we don’t take a chance there, he probably needs to have a little break now,” he said.

“All of the people that are in him supported me from the start when I needed it and I managed to buy a nice horse.”

It’s not the first time Quackerjack’s yellow and red silks have enjoyed success in the race either, with the Gary Portelli-trained Something Anything winning the mile feature in 2008.

King has now ridden Quackerjack on three occasions for two wins and a narrow second in The Gong at Kembla Grange. She clicks with the gelding and also the trainer.

Maid Of Heaven won the Group One Champagne Stajkes in 2018 while the Group Three success was in the Newcastle Newmarket aboard Lanciato, also in 2018.

“(Quackerjack) had to do a lot of work today, I thought we might get a slightly easier lead but they made us work and he doesn’t know when lay down. He was very tough,” added King.