Racing NSW has been informed of the passing this morning of former Gosford Race Club Chairman, Mr Peter Norrgard.

“Peter was the definition of a gentleman. He always made all people feel as if they were the most important person in the room,” said Racing NSW’s CEO, Mr Peter V’landys AM.

“Peter was also a passionate racing administrator who prosecuted his Club’s case in a spirited and conscientious manner. 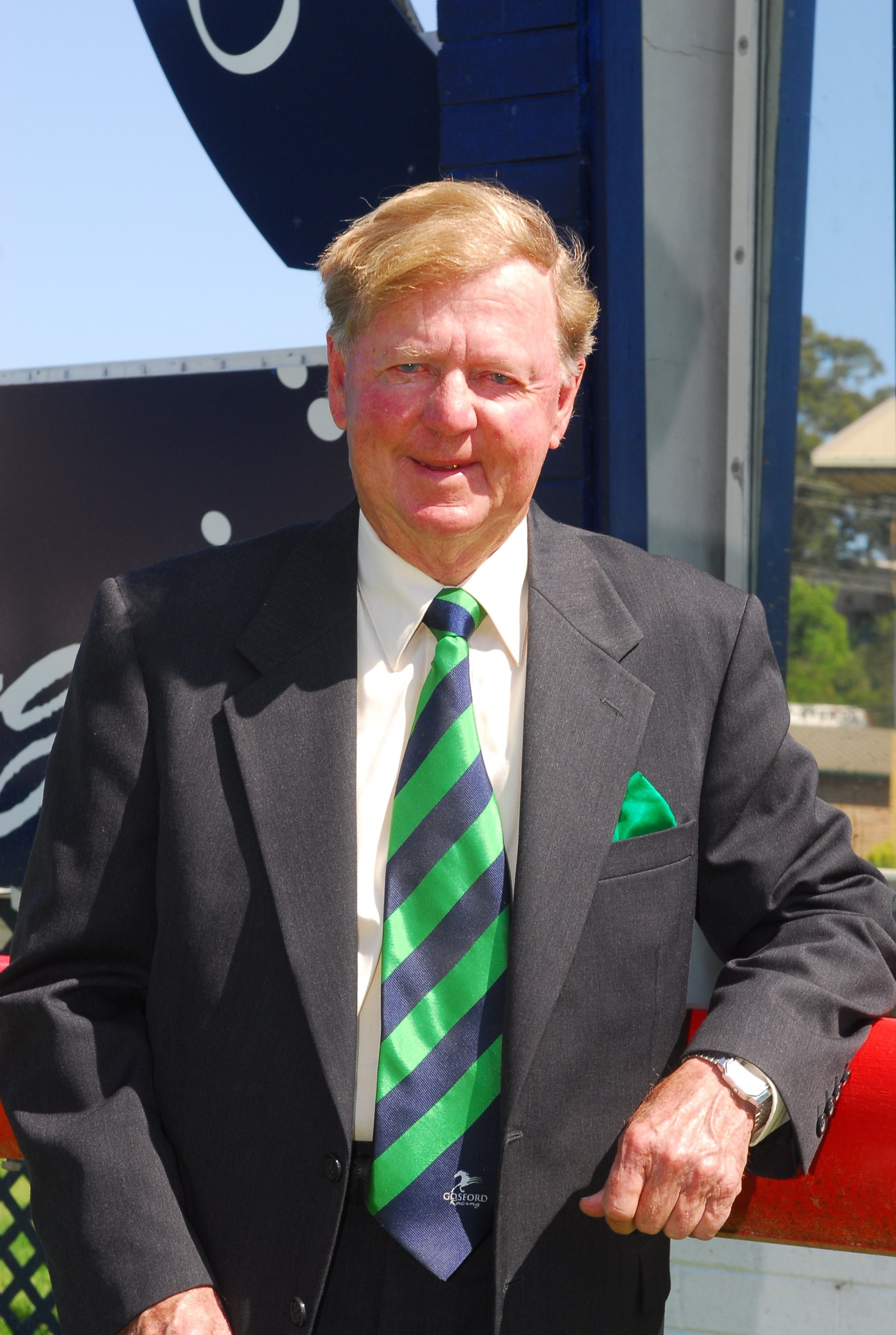 “However, most of all, Peter was a wonderful father and grandfather and our condolences go out to his extended family.”

Mr Norrgard was a Director on the GRC Board since its inception in 1989 before being elected unopposed to succeed Malcolm Cusick as Chairman in 2005, having served as Vice-Chairman from 1986. Mr Norrgard retired from the GRC Board at the AGM on 25 October 2010.

Prior to the club’s incorporation, Peter was a committee member of the former ‘Agricultural and Citrus Association’ that resided over thoroughbred and harness racing along with greyhounds, and the Gosford Regional Show.

In addition to his services to GRC, Peter served as Chairman of the Newcastle, Hunter & Central Coast Racing Association, and was a member of the NSW Harness Racing Authority Integrity Assurance Panel, as well as a member of the Racing NSW Appeals Committee.

“We are deeply saddened by Peter’s passing; he was a great servant to the industry, a stalwart of Gosford Race Club and one of the last links from a Board’s perspective to the golden era of the Club throughout the 70s and 80s,” said Mr Michael Cusick, GRC’s Chairman.

“He will be sorely missed by the industry and our Club, and we pass on our condolences to Peter’s daughters Sandra and Lisa, and the greater family.”

Mr Norrgard’s dedication to horse racing was cemented in 2016 when honoured with the ‘Ted McCabe Recognition Award’ at the Racing NSW Country & Provincial Awards night.

Mr Norrgard is survived by his two daughters and their families. Funeral Service details are yet to be announced.