Racing NSW has been informed of the recent passing of former Warwick Farm trainer, Dick Halse.

Mr Halse, 90, originated in New Zealand then came across and started working for a trainer at Cobbitty before pre-training for Syd Brown, another ex-Kiwi. 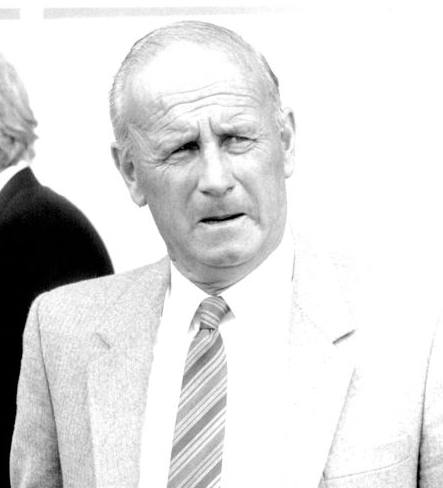 The late Dick Halse at the races

"Dick was a real horseman and there wouldn't be anything he didn't know about them," said Syd's son Errol, who was apprenticed to his Dad.

"He was brought up with horses in New Zealand and even did a lot of show jumping in his earlier days.

"He was very smart and his Dad wanted him to become a doctor or a lawyer, but his heart was always with the horses.

"I rode a lot for Dick and we had a winning treble one day at Kembla Grange, or half the program, as there were only six races.

"Dick has some very good horses including Pintas, which won about 10 races, and Lode O'Gold. All the top jockeys won races for him like Peter Cook and Rodney Quinn.

"When he retired he ended up helping out Guy Walter and did all the feeds.

"Dick was a great friend to me and many others and he will be missed."