The Australian Thoroughbred Racing Industry is mourning yesterday’s passing of Mr Bob Ingham AO at age 88, one of the country’s most passionate racehorse owners.

“Bob Ingham, along with his brother Jack, created one of the largest thoroughbred racing and breeding empires ever seen in Australia,” said Mr Peter V’landys AM, Racing NSW’s CEO.

“I’m personally very saddened by the passing of Bob – when I first entered the industry, he was of great assistance to me and provided much learning and information. 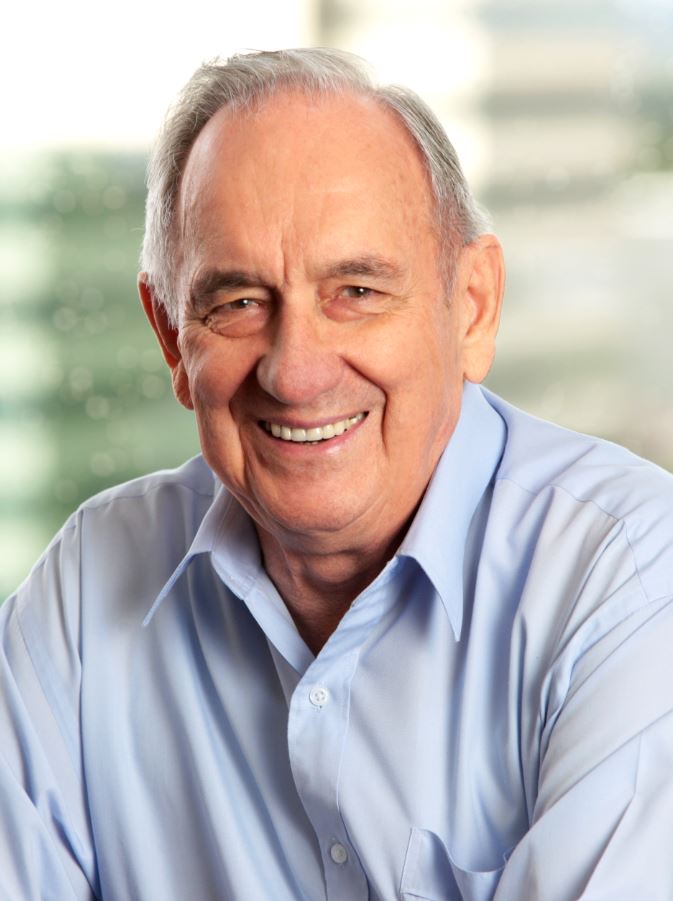 “Bob was a very kind man who had presence and a great personality; the industry is so much the poorer for the loss of one of our legends.

“Bob was also well-known for his philanthropy, with his daughter Debbie Kepitis carrying on the racing tradition as a part-owner of the great Winx.

“Bob’s son John served as Vice-Chairman on the committee of the Australian Turf Club.

“We would like to pass on our sincere condolences to Mr Ingham’s family and friends at the loss of such a well-respected individual in both racing and business.”

The Ingham’s distinct cerise colours were regularly seen on racetracks around the country being worn by jockeys on such champions as Lonhro and Octagonal. Both horses went on to become highly successful stallions at the Ingham’s Woodlands Stud.

Bob’s philanthropy included his vision for an independent specialist centre for health and medical research facility in Liverpool – this was realised in 2012 when the Ingham Institute for Applied Medical Research was opened.

Bob was the much-loved husband of Norma (deceased) and devoted father to Lyn, Debbie, Robby and John, and father-in-law to their spouses. Bob had 10 grandchildren and 3 great grandchildren.

NOTE: Due to COVID-19 the funeral service will be by invitation only and in lieu of flowers, please make a tax-deductible donation in Bob’s memory and to share his vision to the Ingham Institute for Applied Medical Research at - www.inghaminstitute.org.au