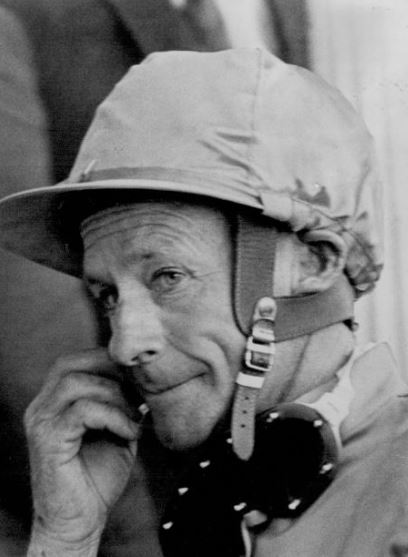 Bill rode the first of his 1723 career winners as a young apprentice at Newcastle on September 28, 1946.

Wade won 13 Newcastle premierships, and 42 Cups, earning the nickname of “King Of The North”.

His biggest victory was the 1954 Doomben Ten Thousand on 20/1 chance Nagpuni after Bill Cook chose to ride at the corresponding Warwick Farm meeting that day when there was doubt about the Sydney sprinter even going to Brisbane.

A humble man who never boasted about his achievements, Bill Wade and his son John - who rode the champion Luskin Star in all nine starts as a two-year-old in 1976/77 for eight wins (including five Group 1s) - were both inducted into the Newcastle & Hunter Racing Hall of Fame last year.