Trainer Keen On His First Hawkesbury Runner In Seven Years

Trainer Nathan Doyle kick-started his Newcastle venture with a Port Macquarie double last Sunday, and hopes to keep the momentum rolling at Hawkesbury on Wednesday.

Doyle, who shifted from Scone to set up on course at Broadmeadow earlier this month when the opportunity arose, clinched a perfect result with his two representatives (Greenskeeper and Queens) at Port Macquarie. 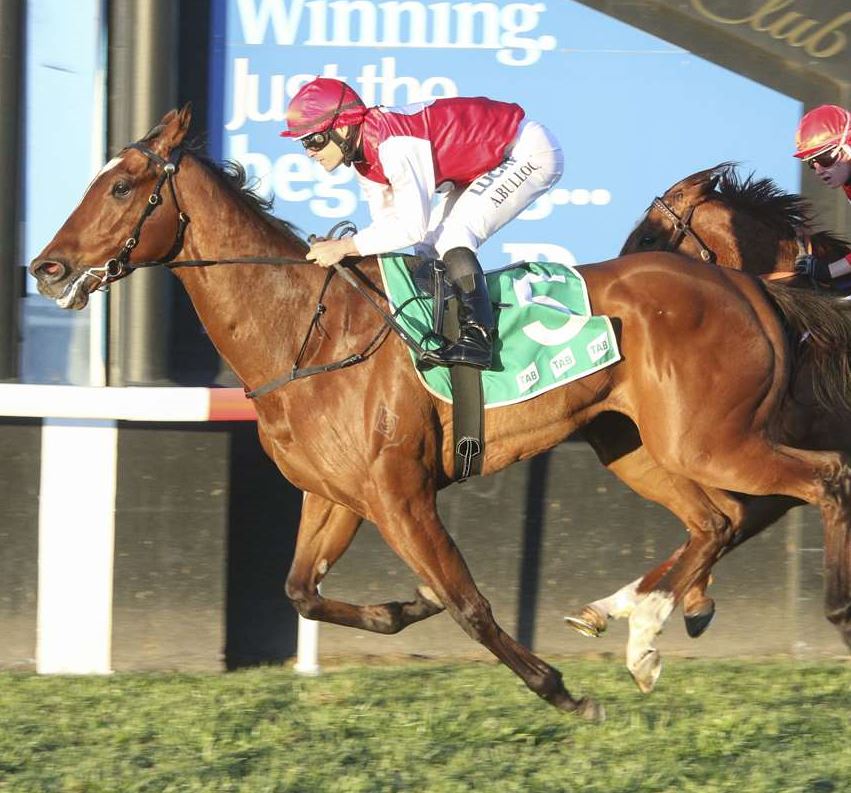 And he is taking consistent sprinter Little Al ($2.80 favourite on TAB fixed odds) to Hawkesbury for the Wage Cover Benchmark 64 Handicap (1100m); his first runner there in seven years and only his second starter at the track.

Doyle hasn’t started a horse at Hawkesbury since Chiliad finished fourth in a Class 2 Handicap (1600m) on October 7, 2012.

He was based at Muswellbrook then, but was so determined to make a success of his career that he subsequently put training on hold and moved to Sydney – where he worked with Peter and Paul Snowden and then Mark Newnham – to gain further experience.

“If I wanted to be successful, it was a case of going to Sydney and learning from the better trainers,” Doyle said.

That experience proved invaluable, and Doyle and his partner Mel Gissing (a very experienced horsewoman who worked for both Bart Cummings and Gai Waterhouse) decided the time was right last year to resume his training career.

He started back at Scone and, in spite of a late start to the 2018/19 season, prepared 11 winners; more than he had achieved altogether in four seasons the first time around.

Little Al had a couple of previous trainers before joining Doyle’s team, and the young trainer is looking forward to taking him to Hawkesbury, having made an important gear change.

“I’ve decided to put winkers on him because he wanted to lay in at his last run at Newcastle,” he explained.

“He always goes straight in his trackwork, but there may have been a couple of reasons why he raced a bit flat that day (when fourth, beaten only 1.7 lengths, in a 1200m Benchmark 64 Handicap on October 5).

“That was the week we moved to Newcastle, and also he was backing up after finishing second to Traumatised over 1000m at Wyong less than a fortnight earlier.

“He has had a nice gap now between runs and I’m very happy with him. I feel he will be hard to hold out.”

Aaron Bullock was aboard Little Al in his first-up Scone victory in a Benchmark 66 Handicap (1000m) on September 9, and is reunited with the gelding at Hawkesbury.

Little Al that day defeated smart Tamworth sprinter Burning Crown, carrying only 1kg less. Burning Crown has since been placed on the Kensington Track and bolted in at the Coonabarabran Cup meeting last Sunday.

Doyle has done a splendid job with the Lope de Vega five-year-old, who won his first two starts for him at Narromine in March and overall has won three and been runner-up twice from seven appearances in his care.

Berry’s treble at the Hawkesbury meeting last Thursday propelled him to an early lead in this season’s jockeys’ premiership.

The Written Tycoon colt finished sixth on debut to Faretti on the Kensington Track on October 9, and has since won a 905m Rosehill trial (with King aboard).

A Good 4 rating was posted this morning, with a penetrometer reading of 4.89.