By Time for War, intriguingly Toro Toro is a Spanish bullfighting term where matadors taunt the bull with a red cape, prior to far more gruesome and widely condemned war between man and beast. 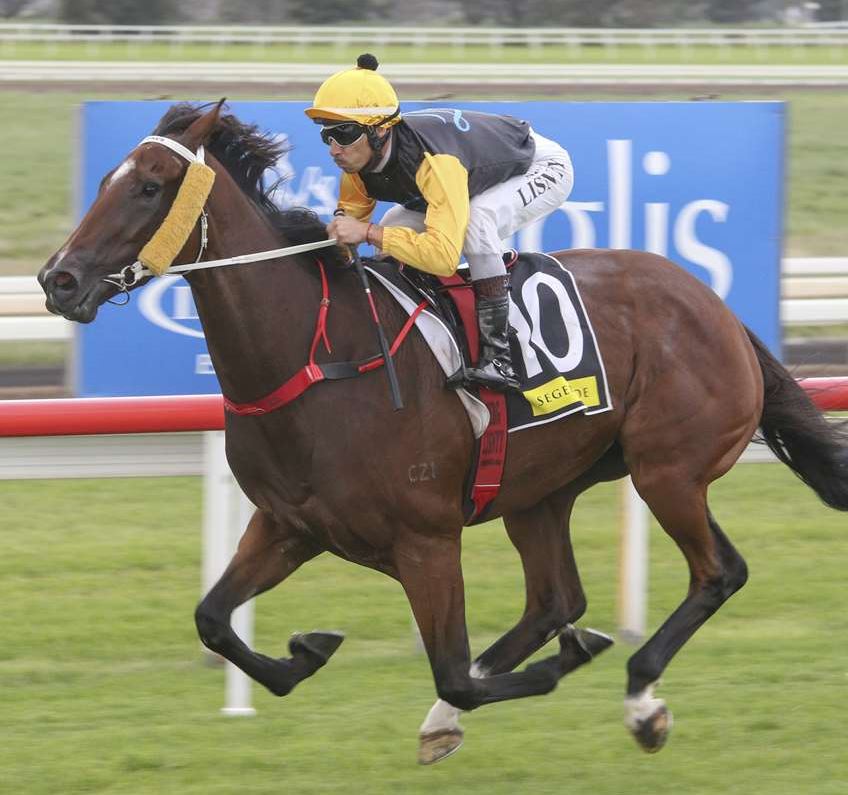 Toro Toro is also the title of a popular novel. Not to be confused through the sire’s name with Tora Tora the wartime Japanese pilot’s signal (Tiger, Tiger) for the infamous 1941 December attack on Pearl Harbour.

Meanwhile, unbeaten It’s Me is already a slot holder and an $11 chance on TAB betting for the $1.3 million The Kosciuszko, with form and logic having the Cavanough mare possessing too much quality and upside for Saturday’s Class 3 country opposition.

While four-year-old gelding Toro Toro with 59kg for Nash Rawiller has to concede a daunting 5kg to the powerful Cavanough mare with 54kg, Jones is unfazed and gleans encouragement from his speedster only beaten in the last strides in an April TAB Highway by outstanding Fender.

With four wins from five stars, near crash proof Fender ($15) is also a slot holder for country racing’s richest and most prestigious event.

All further encouragement for Jones: “We were unlucky that day, they raced tight and Toro Toro spooked and lost momentum," Jones said.

"Fender won’t beat us if we meet again and he’s in the big race. This is an underrated horse.

"I think we’re a genuine winning chance from the good draw. While we have to give the favourite weight and she's been impressive, I’m certainly not afraid of it.

“We should be in front of her - we were underdone first-up and he’s come on terrific.”

"We can lead but if something wants to go silly, we’ll take the sit. But I really like him, he’ll run us a race on Saturday.”

It’s Me, after blitzing similar series opposition, was scratched from a recent episode after drawing the extreme outside. Toro Toro from an inside barrier and Rawiller will be on-pace.

Alternately, It’s Me, who came from rearward to win, is again likely to be conceding a considerable start from barrier 11 in a capacity field. However, the high pressure over the 'shorts' at headquarters often favours swoopers.

It’s an entree to a main course of enthralling Group racing amidst the spring carnival at Royal Randwick.

Last prep the gelding led to win a Scone double and then outpaced the Godolphin city grade sprinter Badia at Gosford before striking Fender in town.

Toro Toro was nominated for a Highway two weeks ago but instead elected for Wyong and was unplaced in a strong event won by four-race winner Bombasay.

Meanwhile, off a maiden win and up in grade, It’s Me was as impressive a series winner as it gets. Launching from rearward, she won by a widening two lengths, clocking exceptional overall time at 1100m. Her closing sections compared to Group sprinters.

At present Royal Randwick is a good 4 surface but showers are forecast for Friday night and Saturday morning.