Tickets for an iconic six weeks of sport and entertainment at Sydney’s world-class thoroughbred racecourses are on sale from today – with discounts of up to 50% for early bookings.

Australian Turf Club’s Rosehill Gardens and Royal Randwick this autumn will host some of Australia’s most famous races from Saturday 16 March to Saturday, 20 April 2019. 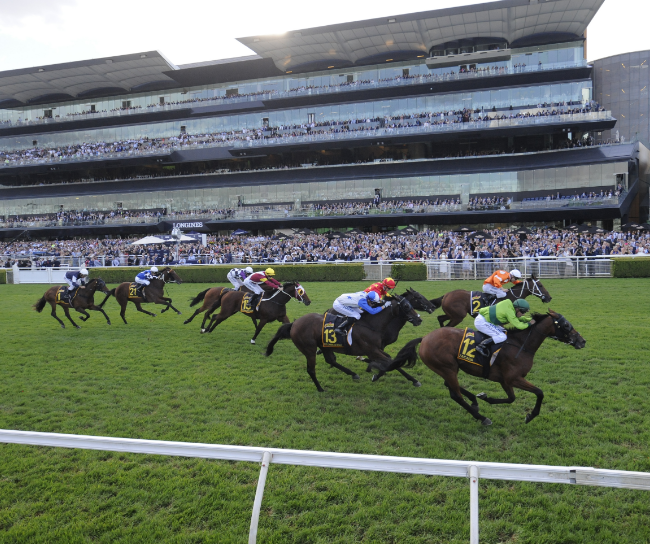 Adult tickets to Longines Golden Slipper Day and The Championships start from just $23 per day and all tickets are available from today at TheRaces.com.au

“The up to 50 per cent discount on general admission tickets booked by 31 January offers the best value for money of any major sporting event in Sydney.”

It is the biggest day of Group 1 racing in Australia with five Group 1 races including the $1 million The Agency George Ryder Stakes, won for the past three years by the world’s best racehorse Winx.

Off the track, Longines Golden Slipper Day will include a number of high-profile collaborations including the Longines Prize for Elegance and a free concert performance from an internationally recognised artist after the final race.

The world-class racing moves to Royal Randwick from 6 April for the traditional Derby/Doncaster Day to open the first week of The Championships. The $3 million The Star Doncaster Mile and $2 million Harrolds Australian Derby are part of four Group 1 races on one of Sydney’s favourite racedays.