The eighth edition of The Star Championships at Royal Randwick has attracted strong nominations across all races, including some outstanding overseas and interstate gallopers.

The Australian Turf Club and Racing NSW received 1406 nominations for 10 Championships races, to be run during The Star Championships at Royal Randwick on Saturday 3 April and Saturday 10 April.

“The Star Championships are two of the finest days of horse racing anywhere in the world at one of Australia’s most iconic racecourses Royal Randwick,” Australian Turf Club Chief Executive Jamie Barkley said. 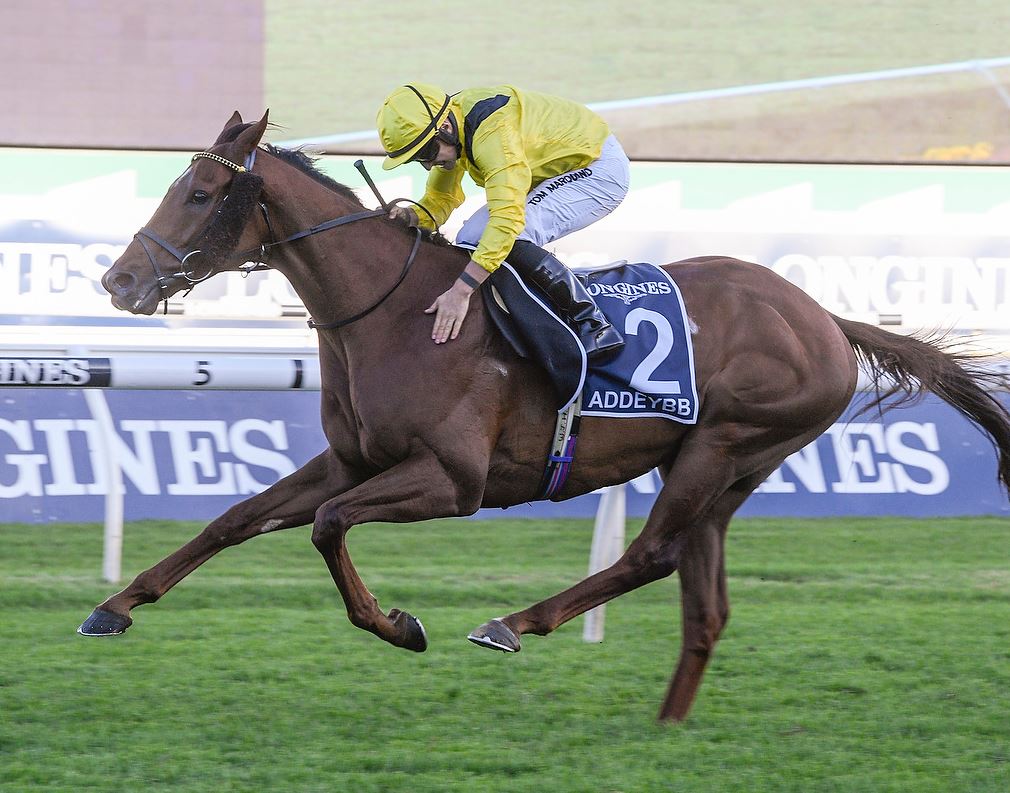 English trainer William Haggas plans to again target Sydney with Addeybb, who will defend his crown in the Longines Queen Elizabeth Stakes at Royal Randwick on 10 April.

“We are very pleased to again have such depth in our entries domestically, interstate and internationally despite the logistical challenges presented by COVID for visiting horses and stable staff,” Mr Barkley said.

“We are especially delighted to see Addeybb, the highest rated horse in world racing, returning to Sydney to take on the best from Australia and New Zealand in Verry Elleegant and Melody Belle in the Longines Queen Elizabeth Stakes.”

The winners of the first two runnings of the Iron Jack Golden Eagle, Kolding and Colette, also feature across the nominations.

For all ticketing and hospitality options go to australianturfclub.com.au or for further information on The Star Championships click on thechampionships.com.au

Get tickets to The Star Championships