Sydney Races Officially Rated Alongside Best In The World

Nine Australian Turf Club races have been officially rated in the top 100 of the world’s highest-rated races overnight at the Longines World’s Best Race and Racehorse awards.

For the third consecutive year, the Group 1 $4 million Longines Queen Elizabeth Stakes at Royal Randwick was ranked the highest rated race in Australia, along with being equal sixth highest in the world. 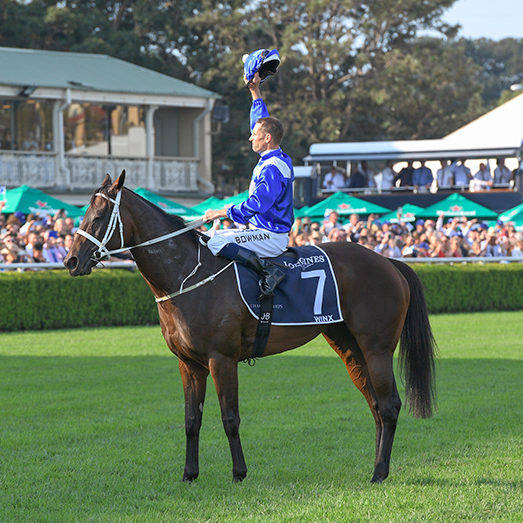 The Group 1 $600,000 TAB Chipping Norton Stakes at Royal Randwick – also won by Winx in a fourth straight victory in the event – was rated the equal 13th highest race in the world.

“To see races such as the Longines Queen Elizabeth Stakes feature so consistently amongst the best races of the Longines World’s Top 100 Thoroughbred races illustrates the strong position our flagship races have achieved on the international racing calendar.

“Racing NSW and Australian Turf Club continue to work together to strengthen the Sydney racing program, and with the Longines Golden Slipper Carnival and The Championships approaching it will be exciting to witness world class horses competing again at Rosehill Gardens and Royal Randwick.

“Although it has been fortunate to see Winx’s performances feature in a number of highly rated races over the last few years it is encouraging to see races such as the De Bortoli Golden Rose enter this list highlighting the current quality of the next generation of stars.”