Ten Australian Turf Club races have been officially rated in the top 100 of the world’s highest-rated races at the Longines World’s Best Race and Racehorse Awards.

Three Australian Turf Club races – in the intermediate, middle distance and long distance categories – were the highest rated amongst all Australian Group 1 races in their categories. 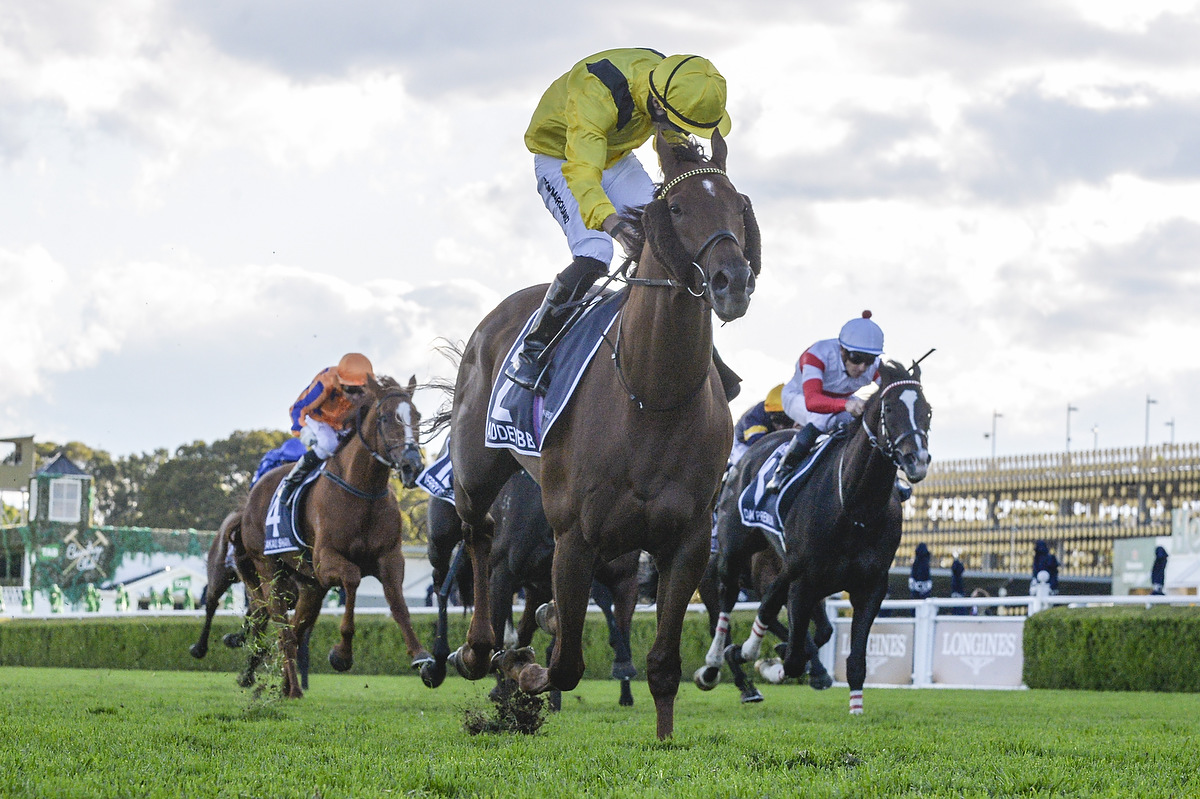 The ATC’s 10 races in the top 100 is the highest number of any Race Club anywhere in international thoroughbred racing.

Classique Legend who won the 2020 TAB Everest and runner up Bivouac were rated equal highest rated sprinters in the world, and equal third of all racehorses across all distances.

“Interestingly, whilst these ratings only cover Group 1 races, the quinella in the TAB Everest has provided the two highest sprinters in the world, further highlighting the strength of a race in just its fourth year.

“Whilst we haven’t had the benefit of Winx’s high race ratings in 2020, overall ATC races in the top 100 have further increased to 10.”