Trainer Anthony Cummings is hopeful Think Straight can take the first steps towards a Sydney Cup assault when the four-year-old makes his long-awaited return at Kembla Grange. 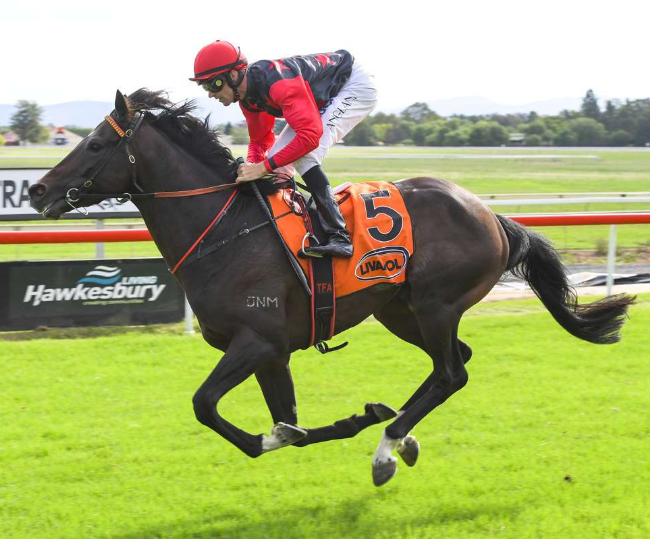 The talented son of So You Think hasn’t been sighted at the races since finishing tenth in the Group 3 China Horse Club Carbine Club Stakes (1600m) back on Day 1 of The Championships last year.

Cummings has plans to target black type races again this preparation. He has nominated Think Straight for Sydney’s premier staying Group 1 over 3200m to be held on April 13.

“I think he is up to it but it might be too soon,” Cummings said.

“When we put a schedule in place, that didn’t quite happen but we will most likely head to Kembla now.

“First things first, we just want to get that first run out of the way. I think he will run a nice race.”

Think Straight only had three career starts as a three-year-old, including a maiden win at Hawkesbury. Cummings has chosen to play the long game with his gelding since then.

The Sydney trainer has given Think Straight a pair of trials heading into his return at Illawarra Turf Club.

“He hasn’t been right so I’ve just been waiting until he got back to his right form,” Cummings said.

“We have gelded him since his last run. He was a bit of a colt still and that played a part in some of those underlying issues with him.

“He was better off without. I am happy with him now and he will take improvement out of whatever he does.”

Think Straight is a $5.50 second favourite with TAB fixed odds. Glyn Schofield will lump the topweight of 61kg for the first-up assignment.

“She won a trial and has come back in good order after the break so I am expecting her to run well,” Cummings said.

Meanwhile, it could prove to be a big week for Cummings, with gun three-year-old Vegadaze poised to line-up in the Group 1 Randwick Guineas on Saturday.

Vegadaze is an $11 hope with the TAB to take out the feature, with superstar colt The Autumn Sun holding favouritism at $1.60.