Standout On Expressway To Group Ones

If you needed any further confirmation that this season's three-year-old crop are set to take all before them over the autumn, it came in the way of Standout beating Alizee to win the G2 TAB Expressway Stakes (1200m) at Randwick.

The Gerald Ryan-trained colt travelled wide in the $200,000 feature but dashed brilliantly for Tommy Berry, with Punters Intelligence revealing a last 600m of 33.52s.

Standout holding off Alizee in the Expressway

"The three-years-olds this year are out of this world and the best I've ever seen," quipped Berry.

"I said to Gerald I didn't want to push him forward or drag him back, he is a real momentum horse, so if we are three wide we'd just cop our medicine. I didn't want to come back anymore to get behind Tim (Vegadaze) because he was travelling so well for me. 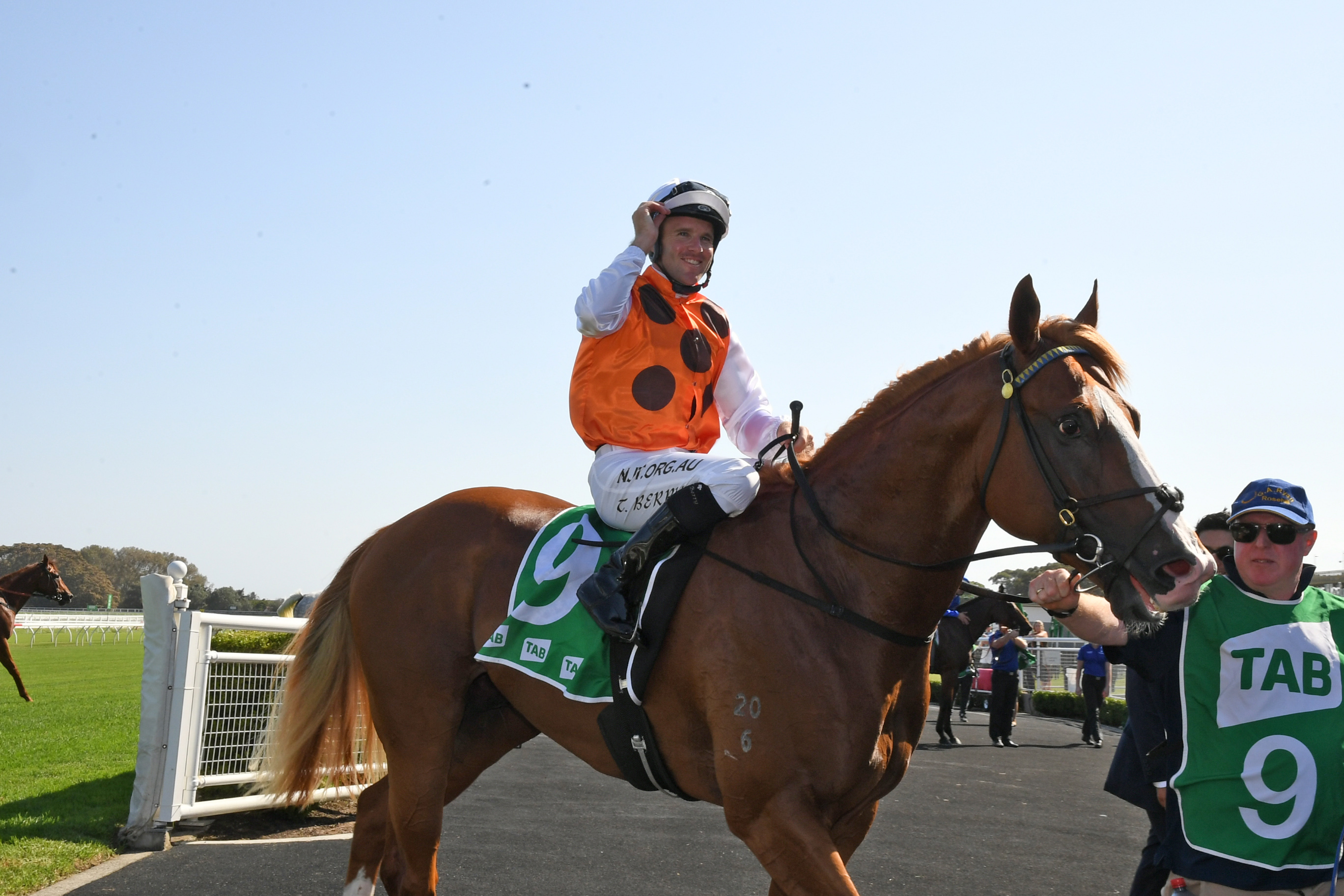 "I said to Hugh (Alizee) pulling up did I beat you on the corner, and he said yeah, because I felt it. When I asked him to quicken he put them away very quickly.

"He got a little bit tired late so he has some improvement there but he is a lovely colt to have anything to do with, which going back a year ago you wouldn't have though so."

As the story goes, Kerrin McEvoy rode Standout in his first ever trial back in February of last year and relayed to Ryan that it was the hardest pulling two-year-old he had ever had to ride.

Having beaten the older horses, Ryan will now shoot for the stars with the son of Exceed And Excel, a full brother to Golden Slipper winner Overreach.

"We were throwing him in the deep end but the way he won that and the way Tommy rode him, we can aim him at anything," said Ryan.

"A race like the Canterbury Stakes could be on the agenda, we've had luck in the TJ Smith with three-year-olds Melitio and Trapeze Artist. The better sprinters are going to come back, these aren't the A-graders he has beaten today but he has improvement in him and after all, this is only his fifth start in a race.

"He has the best nature and attitude and that is going to take him a long way."

Check the replays and results for Expressway Stakes Day at Randwick.