Four Group races – including a 'mini The Everest' and Australian racing’s most exciting three-year-old filly – headline a cracking card of racing at Royal Randwick this Saturday as Sydney heads towards its biggest ever spring.

Saturday’s Might and Power Raceday will again raise funds and awareness for the Cerebral Palsy Alliance, and in particular its Babies At Risk program. 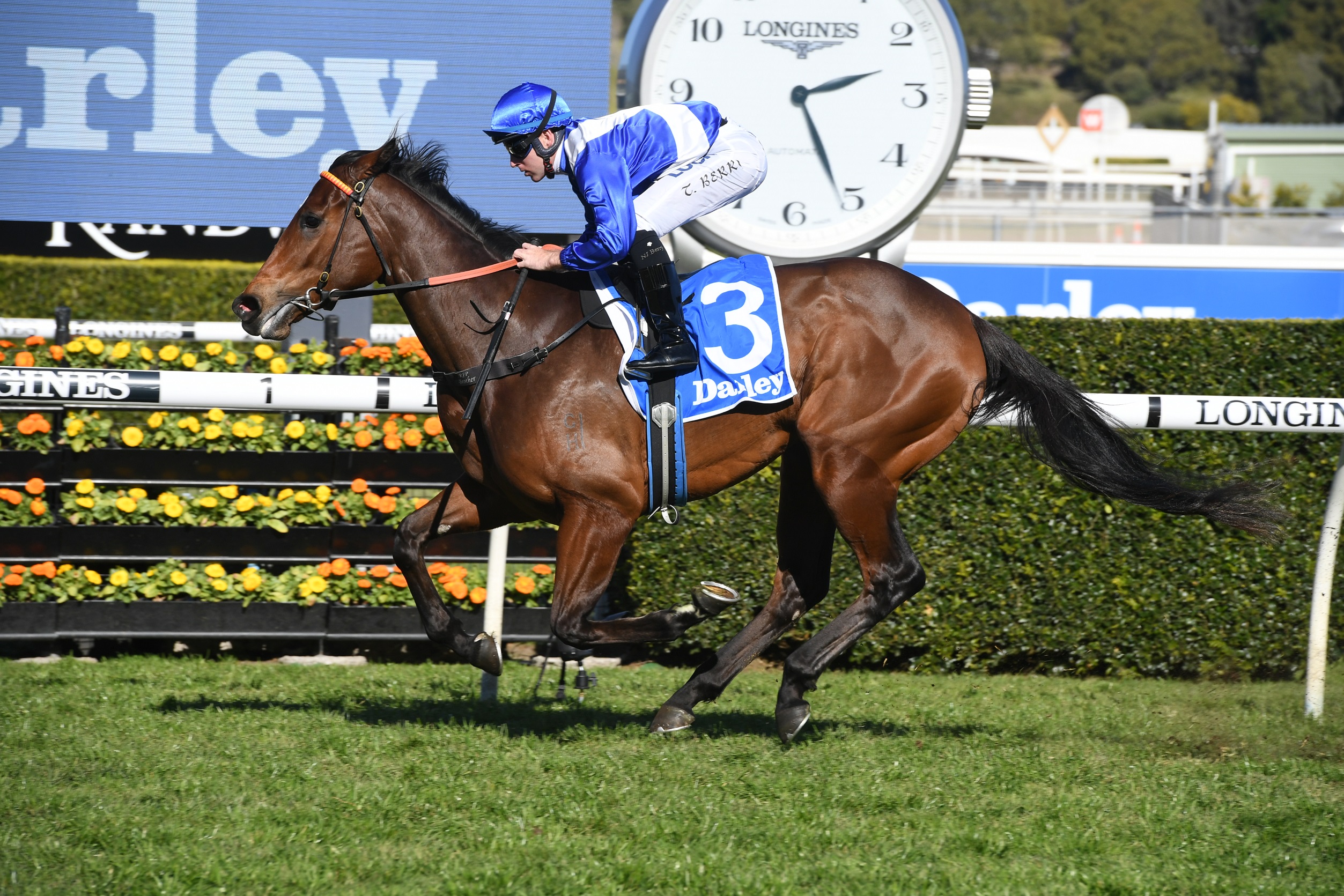 More than $5.7 million has been raised on racedays over the past 22 years through the involvement of former champion galloper Might and Power’s owner Nick Moraitis.

To be ridden by the in-form Tommy Berry, Libertini is looking to take out the second leg of the Darley Princess Series after winning first up in the Darley Silver Shadow Stakes.

The only other runner under double-figure odds is the Gerald Ryan trained Villami, at $6.50 for jockey Tim Clark.

The Group 3 $160,000 Forum Concorde Stakes features six of Australia’s best sprinters, including three The TAB Everest slot runners and three others looking to attract a slot for the world’s richest race on turf.

Remarkably, Redzel, the winner of the first two runnings of the TAB Everest and the defending Concorde Stakes champion, is the $8 TAB 'outsider' in Saturday’s field, headed in the market by Nature Strip at $2.30.

Redzel will again represent slot owner Yulong Investments in the $14 million The TAB Everest at Royal Randwick on 19 October, while Nature Strip is looking to gain a remaining slot.

He takes on last-start Group 1 Winx Stakes winner Samadoubt ($8.50) for Warwick Farm trainer Bjorn Baker and jockey Tim Clark, along with a host of Chris Waller runners headed by Unforgotten ($8).

Further star horse power will be on show this Saturday with a serious of exhibition gallops for horses headed towards several of the Everest Carnival’s Group 1 races.

Following the running of Race 1, the Anthony Cummings-trained Mizzy (Tommy Berry) and Prince Fawaz (Kerrin McEvoy) will gallop over 800m.

They will be immediately followed by the James Cummings pair of Osborne Bulls (Hugh Bowman) and Home Of The Brave (Tim Clark) also over 800m.

After the running of Race 2, the Chris Waller-trained Yes Yes Yes (Nash Rawiller) and Zousain (James McDonald) will gallop separately over 1000m.

The Royal Randwick track was rated a Soft 7 on Thursday morning but is expected to continually improve towards a Good surface by Saturday morning.

All racing, ticketing and general information for Saturday and the upcoming Everest Carnival in Spring is available at theraces.com.au