Spectacular start to the 2019 The Championships

Today’s opening day of The Championships delivered some outstanding racing under sunny skies before a sizeable crowd at Royal Randwick.

“The Championships is now into its sixth year and continues to flourish, delivering some of the best racing anywhere in the world,” said Racing NSW’s CEO, Peter V’landys AM. 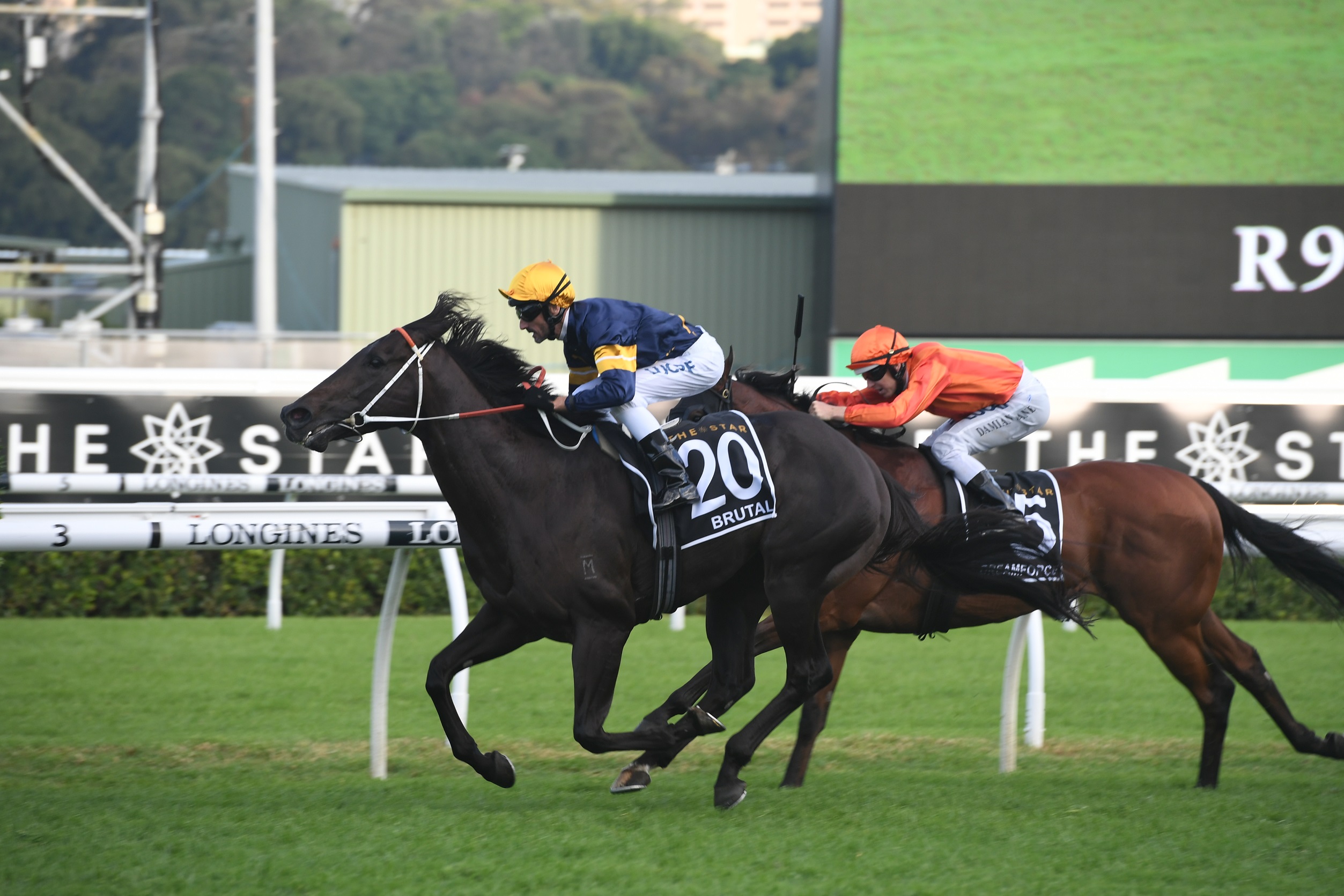 “The Championships are the grand finals of racing in this country and they showcase Australia’s best horses and jockeys competing for huge prizemoney.

“And we will witness history on Day 2 of The Championships next Saturday when we farewell our greatest ever racehorse, Winx.”

With superb autumn weather, more than 20,000 were in attendance to witness some excellent racing on the 10-race card.

Highlights include the devastating win of Santa Ana Lane in the Aquis TJ Smith Stakes, Brutal’s powerful win in The Star Doncaster Mile and Angel of Truth’s barrier-to-box victory in the Harrolds Australian Derby.

“Day 1 of The Championships and the great tradition of the Harrolds Australian Derby and The Star Doncaster Mile are fully established as a highlight of the Sydney calendar.

“We now look forward to Winx’s final run at Royal Randwick next Saturday in the Longines Queen Elizabeth Stakes which promises to be an unforgettable moment in history.”

A massive crowd is anticipated for The Championships Day 2 at Royal Randwick with the final appearance of champion performer Winx – going for her 33rd successive win – in the Longines Group 1 Queen Elizabeth Stakes (2000m).