Spectacular Finale To The Star Championships

The race lived up to all the hype as one of the world’s great stayers Addeybb had to call on all his reserves to claim his second successive $4 million Longines Queen Elizabeth Stakes (2000m) on Day 2 of The Championships at Royal Randwick.

The English galloper fended off challenge after challenge to win the Queen Elizabeth by half a length from a brave Verry Elleegant with Dalasun a close-up third. 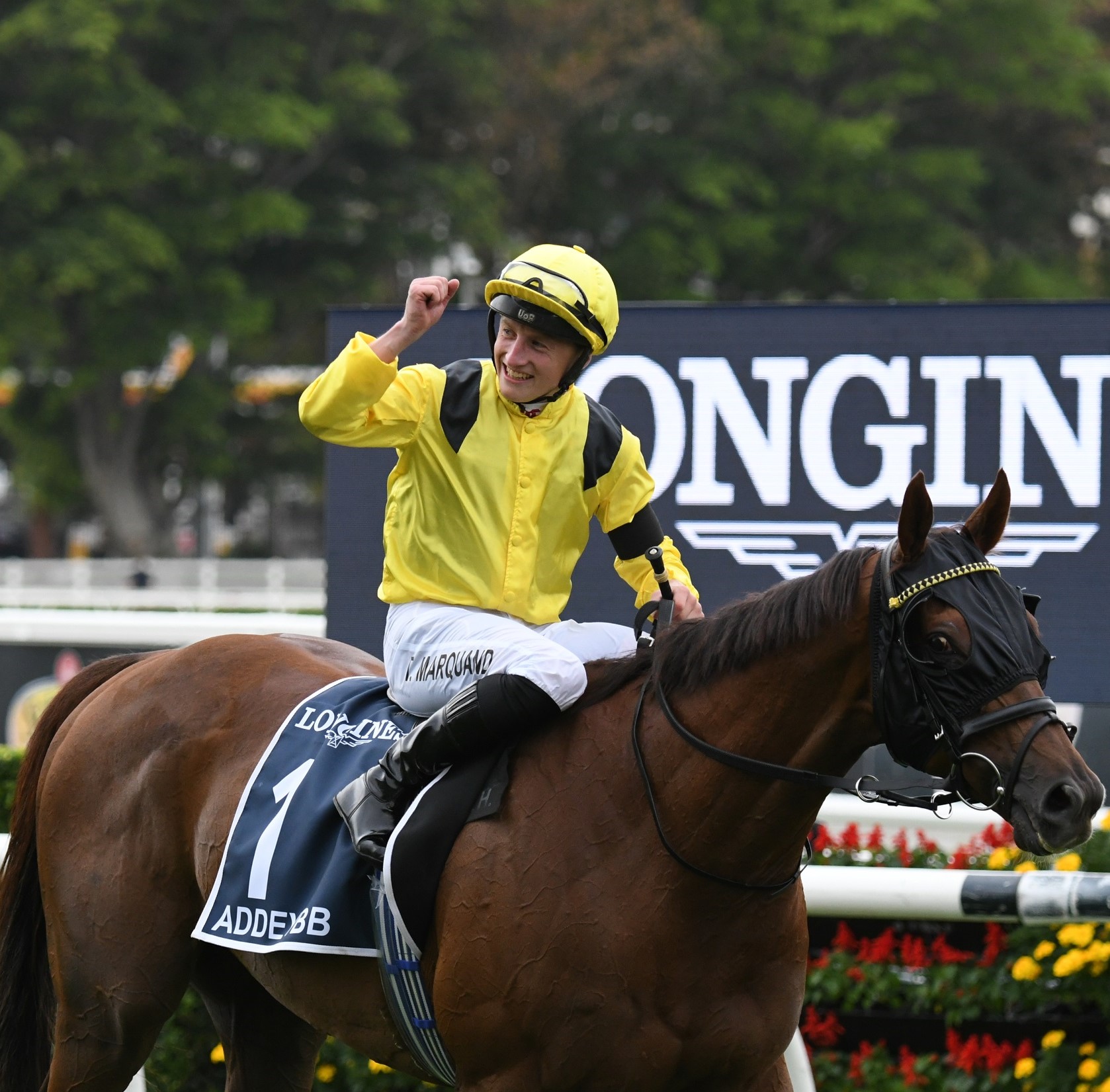 “The atmosphere at Royal Randwick on Saturday was electric and it was great to see a big crowd back on course after a tough year through COVID,” said Racing NSW’s CEO, Peter V’landys AM.

“The Championships grows with each year and the quality of the race fields was as good as you would see anywhere in the world – the racing was spectacular.”

Apart from Addeybb’s victory, there were highlights galore during The Star Championships including Hungry Heart’s determined win in The Star Australian Oaks and Nettoyer’s last-stride win in the Moët & Chandon Queen of the Turf Stakes.

“Sydney has been the focus of the racing world with the win by the world’s highest-rated horse Addeybb in the Longines Queen Elizabeth Stakes,” Mr Barkley said. “Royal Randwick and Sydney have again turned out in big numbers and great style for a historic racing moment.

“The ATC looks forward to again celebrating the Sydney Autumn Racing Carnival next Saturday on Schweppes All Aged Stakes Day.”

Tabcorp’s Managing Director-Wagering & Media, Adam Rytenskild said: “We are pleased to have played our part in another successful running of The Championships by bringing all the action to racing fans through TAB and Sky.

“We saw some great racing over the two days, capped off by today’s fantastic running of the Queen Elizabeth Stakes. Congratulations to the connections of the Addeybb on a great victory and to TAB punters who found the winner.”