Any win with Reiby’s Regent is always special as far as Jason Attard is concerned.

Understandably so as the now five-year-old’s dam Reiby Regina was the first foal he delivered at recently elected Hawkesbury Race Club chairman Sid Kelly and his wife Carolyn’s Reibycroft Stud – and she was also his first winner as a trainer, at Canterbury in December 2012. 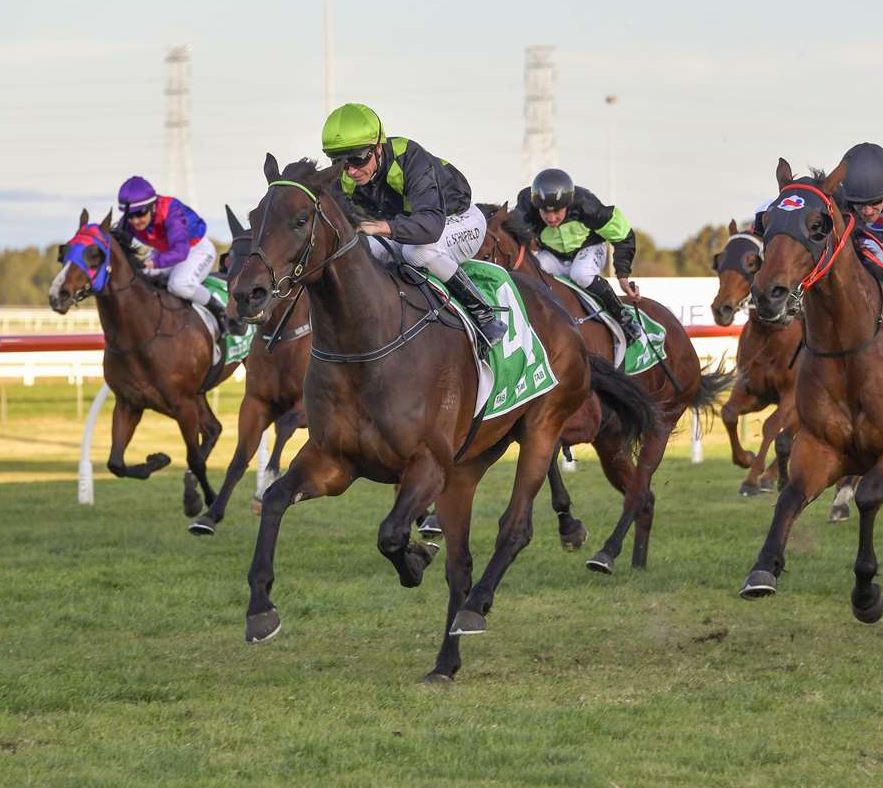 The couple purchased Commands mare Reiby Regina privately from the Kellys only a few weeks ago, and plan to breed from her.

“Obviously she has great sentimental value to us, and that’s why we bought her,” Jason Attard explained on the way home last night.

“She will be mated with the brilliant European sprinter Harry Angel, who stands at Darley’s Kelvinside property in the Hunter Valley.”

As a three-year-old he won both the Group 1 July Cup at Newmarket and Haydock Sprint Cup, earning a Timeform rating of 132 and being rated by an international handicapping panel as the world’s top sprinter ahead of a number of stars, including Australian aces Chautauqua and dual The Everest winner Redzel.

Reiby’s Regent (Glyn Schofield) clinched the third win of his 18-start career (he has also been placed on six occasions) in defeating Rabbit Clause ($11) and well-backed Esteem Spirit ($3.90) in the Conditional Benchmark 78 Handicap (1400m).

A model of consistency, the son of Uncle Mo has won twice and been placed three times from his last six starts. His Kembla success has earned him a crack at a loftier goal.

“It’s the right time to try him again in black type company, and the 1600m should suit him,” Jason Attard said.

The Attards took out a dual training licence at the beginning of last season, and prepared seven winners at distances ranging from 900m to 2200m in their first 12 months. But the couple isn’t sitting idle.

“We made some tough decisions by retiring some of our better-performed horses and culling others who couldn’t quite make it to the next level,” Lucy Keegan-Attard said.

“It was a case of regenerating and refocusing, and we have some nice well-bred young horses who we hope will make the grade.”

One of the “retirees” is Kiarra Rose, who won five races; four of them under the Attard banner. But she won’t be leaving the couple’s Grose Vale farm permanently, returning there along with Reiby Regina after she is also mated with a stallion.