Provincial trainers are advised that programs have been released for this year’s $350,000 Sky Racing Provincial Summer Series.

Now in its third year, the series is based on a similar format to the hugely successful Provincial Championships and is a welcome addition to the racing calendar. 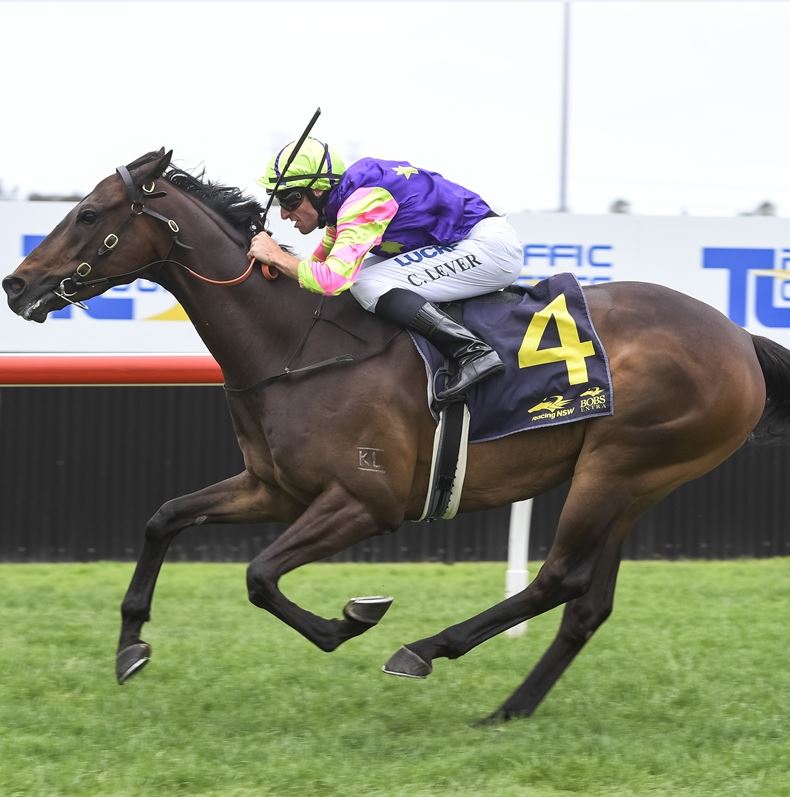 In its first running, it was won by subsequent Provincial Championships Final winner Bobbing, prepared by the then Hawkesbury trainer Bernie Kelly (now at Scone).

Provincial Racing Association Chairman, Matt Benson, has welcomed the continued financial support from both Racing NSW and TAB, which has allowed their Clubs to work together to promote this valuable series restricted to horses that are trained at their five Provincial tracks.

To be eligible to start in one of the heats, a horse must be Class 5 or below and have had its last three starts for a trainer from one of the five NSW Provincial clubs.

The heats will be run under set weights conditions with Class Five horses receiving 59kg, Class 4 – 57.5kg and Class 3 & below – 56kg.

Following is a list of dates for this year’s series: