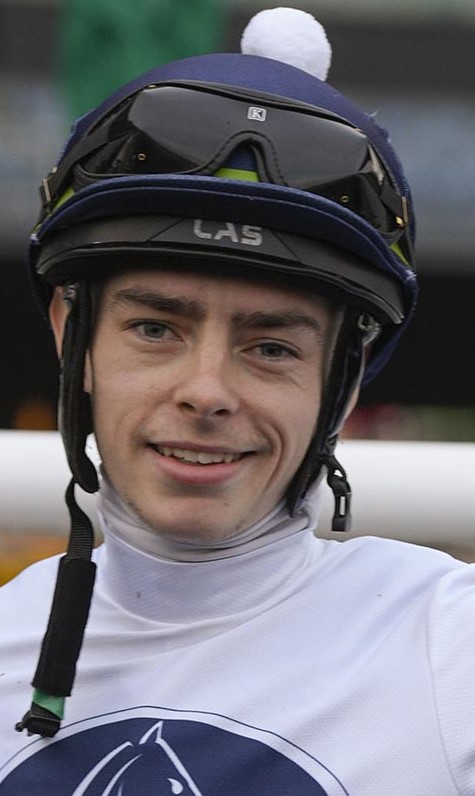 Leading Hawkesbury trainer Brad Widdup this morning announced Dolan’s booking for the $1.5m Epsom, but the talented lightweight jockey won’t be aboard when she has her final lead-up in Saturday’s Group 2 Golden Pendant (1400m) against her own sex at Rosehill Gardens.

Kerrin McEvoy has partnered Icebath in both runs this campaign and stays with her, where she gets some important weight relief under the set weights and penalties conditions, dropping to 54kg after carrying 57.5kg (Group 3 Show County, 1200m at Royal Randwick on August 21) and 56.5kg (Group 2 Theo Marks, 1300m at the Rosehill meeting at Kembla Grange on September 11).

He is committed to $8 Epsom third favourite Hungry Heart, on whom he clinched a Group 1 double last autumn (Vinery Stud Stakes, 2000m at Rosehill and ATC Oaks, 2400m at Randwick).

Widdup is pleased with his now five-year-old mare’s 51.5kg in the Epsom – only 1kg more than when she was just edged out by Cascadian in the Group 1 Doncaster Mile at Randwick in April – and delighted to be able to secure Dolan.

“Robbie can comfortably ride Icebath (currently $15) at her 51.5kg, and that’s obviously important,” he said this morning.

“Her two runs this time in have been terrific, and she is in great order for Saturday’s race en route to the Epsom.”

Widdup is following a similar path with Icebath to what he has taken at her last two campaigns – and hopefully a deserved Group 1 breakthrough will be the outcome on this occasion.

Icebath won a Benchmark 78 Handicap (1600m) at Randwick on October 24 last year before being pipped by Cascadian’s stablemate Colette in the $7.5m Golden Eagle (1500m) at Rosehill a week later.

She then ran a close fourth in the Group 2 Emancipation Stakes (1500m) at Rosehill on April 3 before again backing up a week later for another photo-finish second (to Cascadian in the Doncaster).