Redzel Given Chance For Everest Three-Peat

Redzel will defend his title in the 2019 running of The TAB Everest with Yulong Investments pairing with the sprinter, having won the race together in 2018.

It came as no surprise to co-trainers Peter and Paul Snowden that the Triple Crown-syndicated gelding has been locked away, but Peter Snowden admitted he just didn’t expect it to come so early. 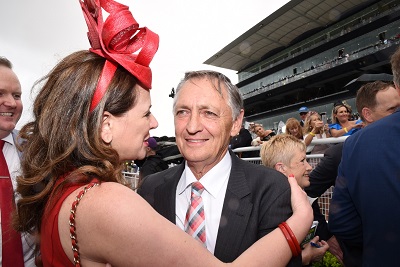 “We always thought someone would come around but the gloss went off him a little bit at the end of last preparation,” said Snowden.

“As I’ve said to everyone, we went extensively over the horse and found a few little issues. Just old man issues, nothing serious. Given how sound he has been, and the longevity of his career, it’s been remarkable he hasn’t had any problems before.

“Mr Zhang has been a great supporter of the stable. It’s good to see he has stuck with us this year and given us another chance.”

Redzel has been back in his Randwick surroundings for three weeks and after two trials, Snowden will again kick off the six-year-old’s campaign in the Concorde Stakes (1000m) on August 31. Then it’ll be onto The Shorts or Premiere Stakes before tackling The TAB Everest third up.

“He did his first bit of evens this morning and was fresh as a daisy. He looks fantastic. He is bright and well, which is normal for him,” reported Snowden.

“There isn’t one trick about him, it’s just about having him fresh and keeping him happy. We do a bit of work to get him fit, then back off a touch and he seems to race really well when we do that. 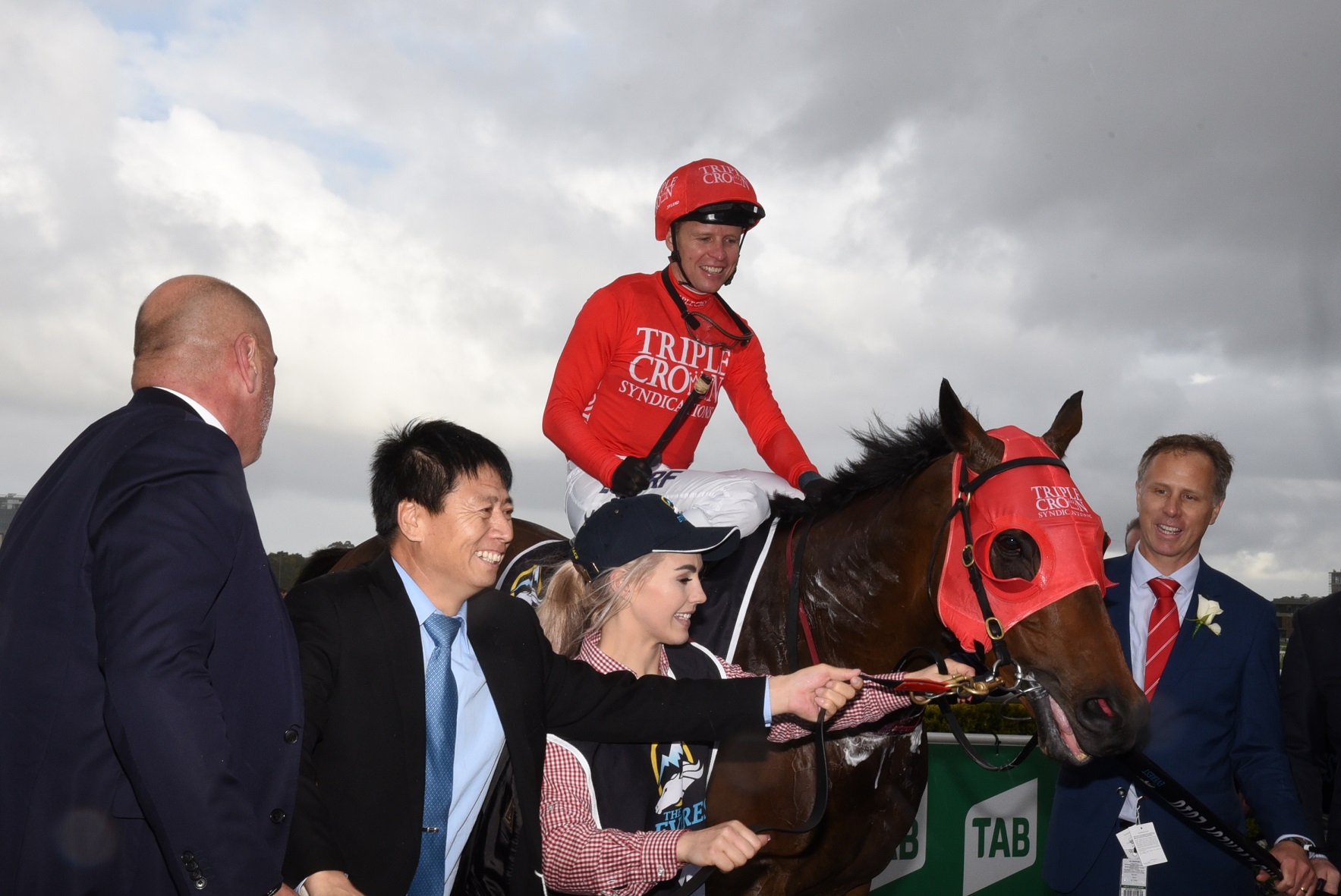 “It’s good to know we have that slot and we can really focus on getting him to the race again. I am not even thinking about the other two wins, but treating it like this is his first time in the race.”

Redzel has a staggering $15,560,000 in prizemoney already to his name and a third victory in the world’s richest race on turf, in 2019 worth $14 million, would see his earnings soar past the $20 million mark.

“The Everest is now established as the premier sprint race in the world and to be fortunate enough to have won this race two times already has just blown our minds,” said Triple Crown's Chris Ward.

"We are forever grateful to have had the opportunity to partake in this amazing race, let alone win it twice. The journey and experiences that we have shared with our owners, Kerrin (McEvoy), Peter and Paul and indeed the whole Snowden Racing staff, have been out of this world.

"Yulong do deserve their success and it was very satisfying to team up with them last year and help them achieve the pinnacle of Australian racing. That sort of success can only help solidify their love and involvement in Australian racing and it is only fitting to join forces again in 2019."