Record-breaking Edition Of The TAB Everest

The third running of the world’s richest race on turf delivered a classic spectacle when the youngster of the field Yes Yes Yes took out an action-packed $14 million The TAB Everest. 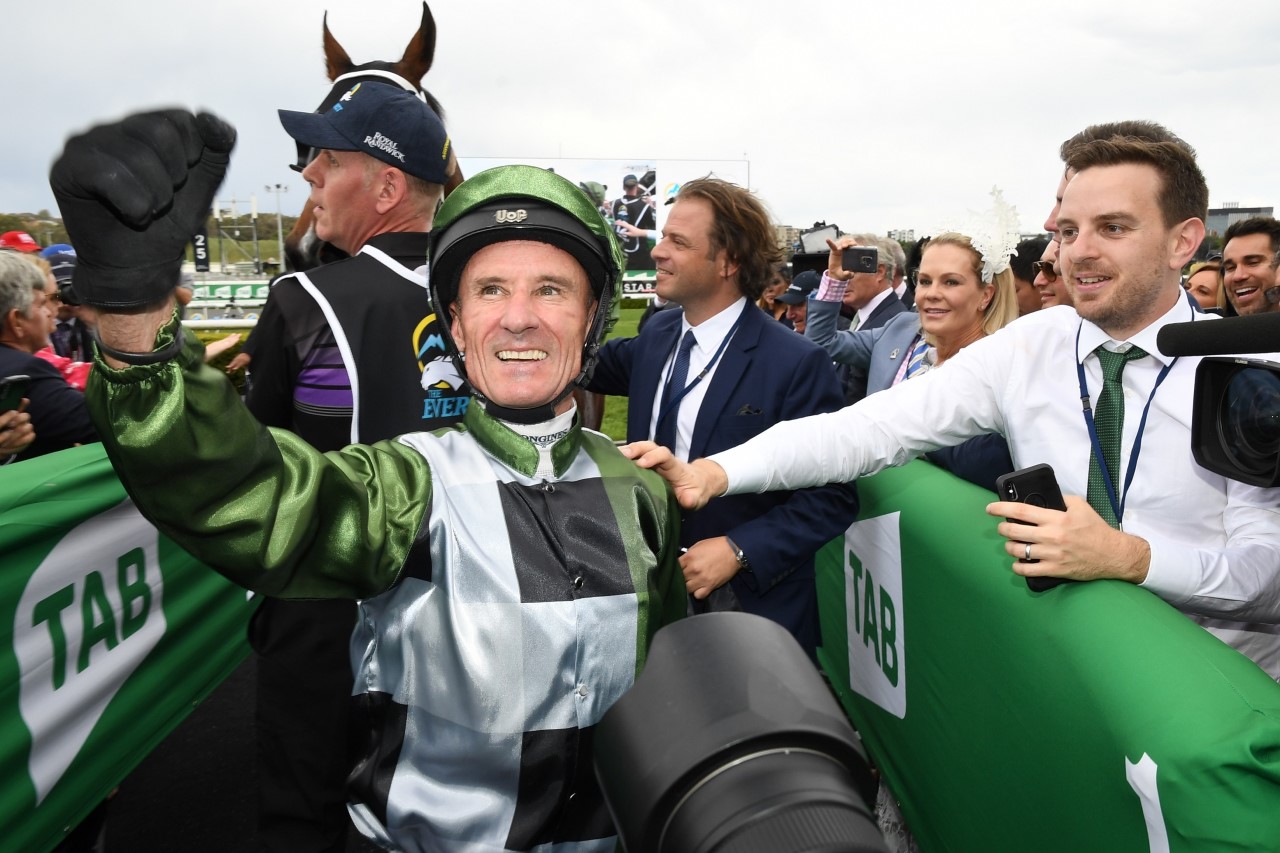 A jubilant Glen Boss celebrates after winning the 2019 The TAB Everest aboard Yes Yes Yes. Image by Steve Hart Photographics

“We designed The Everest to attract the under 35s demographic and it has exceeded our expectations by bringing a new generation to the racetrack,” said Racing NSW’s Chief Executive, Peter V’landys AM.

“In just three episodes of The Everest, the race has stamped itself as one of the world’s best sprint races and that was confirmed by today’s field; possibly one of the greatest sprint line-ups assembled in Australia.

“And run earlier was New South Wales’ country version, The Kosciuszko, which has also been highly successful with participants state-wide embracing the concept.”

“The TAB Everest continues to get bigger and better each year. Sydney has again turned out for another memorable day in Australian sport and racing.”

Tabcorp Managing Director Wagering & Media, Adam Rytenskild, said: “We are thrilled to have been part of the third running of the TAB Everest as a sponsor, slot holder and wagering partner.

“As the world’s richest race on turf, it continues to grab the attention of racing fans and the broader public and we are proud to have brought the $14 million sprint to a global audience through Sky Racing.

“Congratulations to connections of Yes Yes Yes and to TAB punters who won on the race. Our slot holder, Santa Ana Lane, ran a great race and was brave in defeat with a fast-finishing second.”