And he’s hoping his run of success will continue even though the venue has been changed to Rosehill Gardens on Saturday as a result of the COVID-19 pandemic.

The multiple Group 1-winning rider has mounts in all four feature races – three Group 3s and a Listed event – and is chasing his fourth win in the Killahy Equine Hawkesbury Crown (1300m) for fillies and mares. 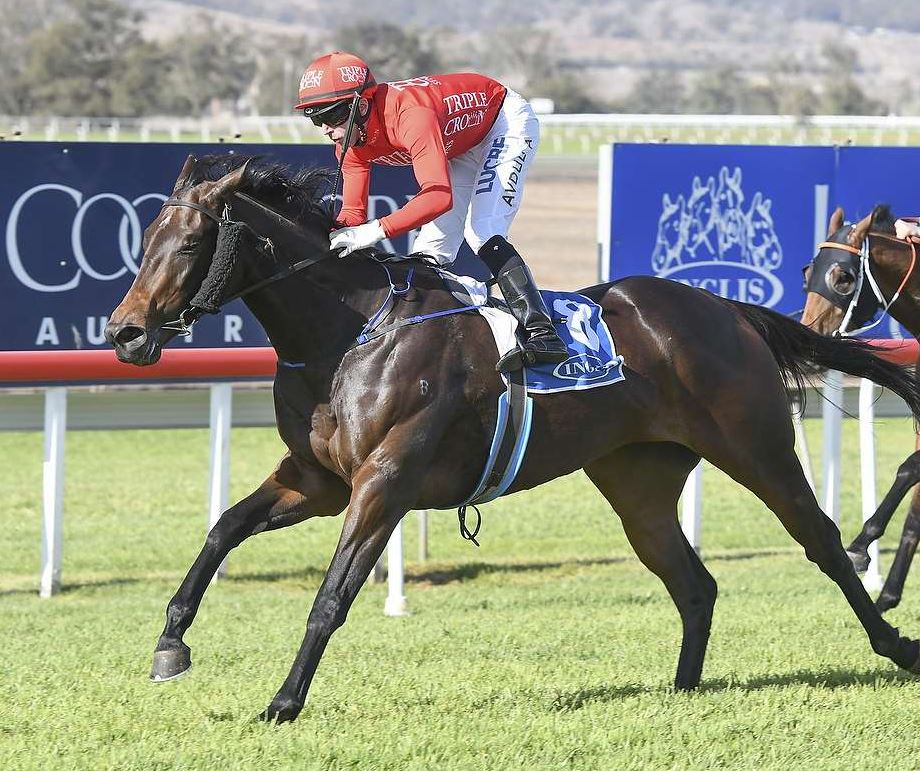 However, he won’t get the opportunity to make it back-to-back triumphs on Warwick Farm mare Irithea ($11 on TAB), on whom he won last year’s Group 3 feature.

Through a mix-up, Parr was double booked for both Irithea and Moss Trip ($15), and rides the latter with brother-in-law Tim Clark picking up the mount on the former.

“It was unfortunate but in a case such as that, I honour the first booking my manager took, and that was Moss Trip,” Parr explained this morning.

“I rode Irithea in an 806m trial at Warwick Farm last Friday, and she went really well in a fast run heat and no doubt will be hard to beat on Saturday.

“I also rode Moss Trip when she resumed in the Group 2 Sapphire Stakes (1200m) at Randwick on April 11 when the winner White Moss ran everyone off their legs.

“Moss Trip had a setback prior to that and there is definitely improvement in her from that first-up run.”

Parr is no stranger to winning a Hawkesbury Crown for Moss Trip’s co-trainer Peter Snowden. He won the race for the first time for him on Serenissima in 2010, and has won the last two on Pecans for Joe Pride in 2018 and Irithea for Bjorn Baker last year.

Groundswell and Tactical Advantage both came up with inside barriers when fields were drawn this morning, and Unforgotten has barrier 12 in a field of 16 in the Cup.

Aside from his three Crown winners, Parr also won the Hawkesbury Guineas two years ago on Sambro for Waller, and finished third on Quackerjack for Mark Newnham last year. The four feature races all have attracted outstanding fields.

Aside from 16 in the Cup, 15 have been listed to run in the Crown, a full field of 16 plus one emergency was declared for the Gold Rush and 14 accepted for the Guineas, although Dream Circle has already been withdrawn.

The rail is in the TRUE position for Saturday’s meeting and a Good 4 rating has already been posted, with fine weather forecast to continue right through to raceday.