Sydney turned on some brilliant autumn sunshine for today’s eighth running of The Star Championships at Royal Randwick.

This afternoon’s Day 1 showcased some excellent racing with James McDonald taking the honours with a winning double in the Inglis Sires’ (Anamoe) and Heineken TJ Smith Stakes (Nature Strip). 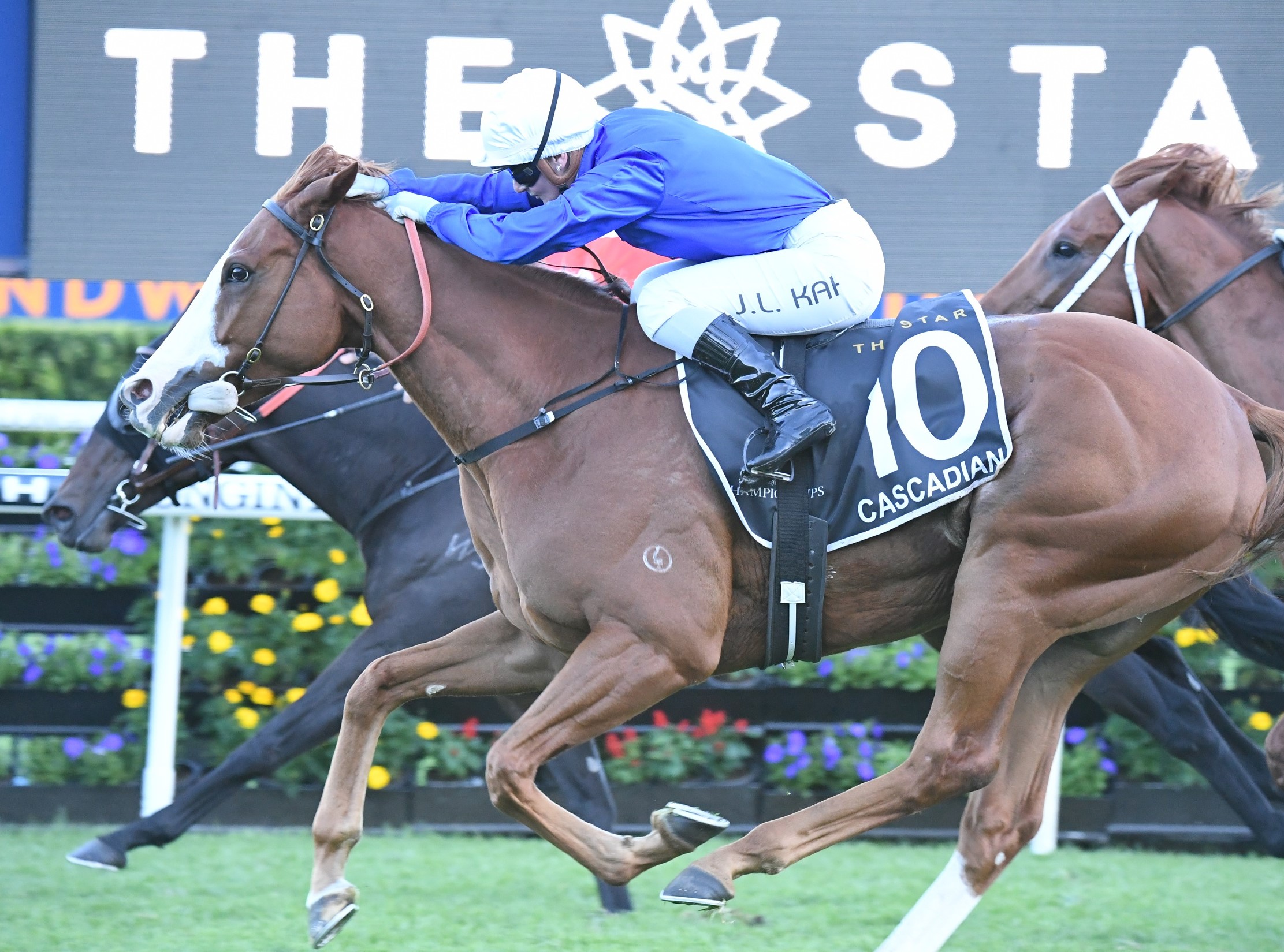 “The two days of The Championships provide some of the world’s best racing with eight Group One events,” said Racing NSW’s CEO, Peter V’landys AM.

“Each of The Championships races were highly competitive and the vibe on course today augers well for another big crowd in attendance at next Saturday’s finale.”

Highlights include the devastating win of Nature Strip in the Heineken TJ Smith Stakes, Cascadian’s win in The Star Doncaster Mile and Explosive Lad’s upset victory in the Bentley Australian Derby.

“Derby and Doncaster Day is a favourite of Sydney and it’s a time for the city to shine in autumn,” Mr Barkley said.

“With the new Winx Stand well under way and new spaces across the racecourse, the atmosphere at Royal Randwick has been as vibrant as ever.”

Next Saturday’s Day 2 of The Championships will feature the much-anticipated battle between top class gallopers Verry Elleegant and Addeybb in the $4 million Group 1-Longines Queen Elizabeth Stakes (2000m).