The Bart Cummings Medal point score – honouring the legendary trainer who passed away just under four years ago – is comprised of votes from leading Sydney racing journalists. 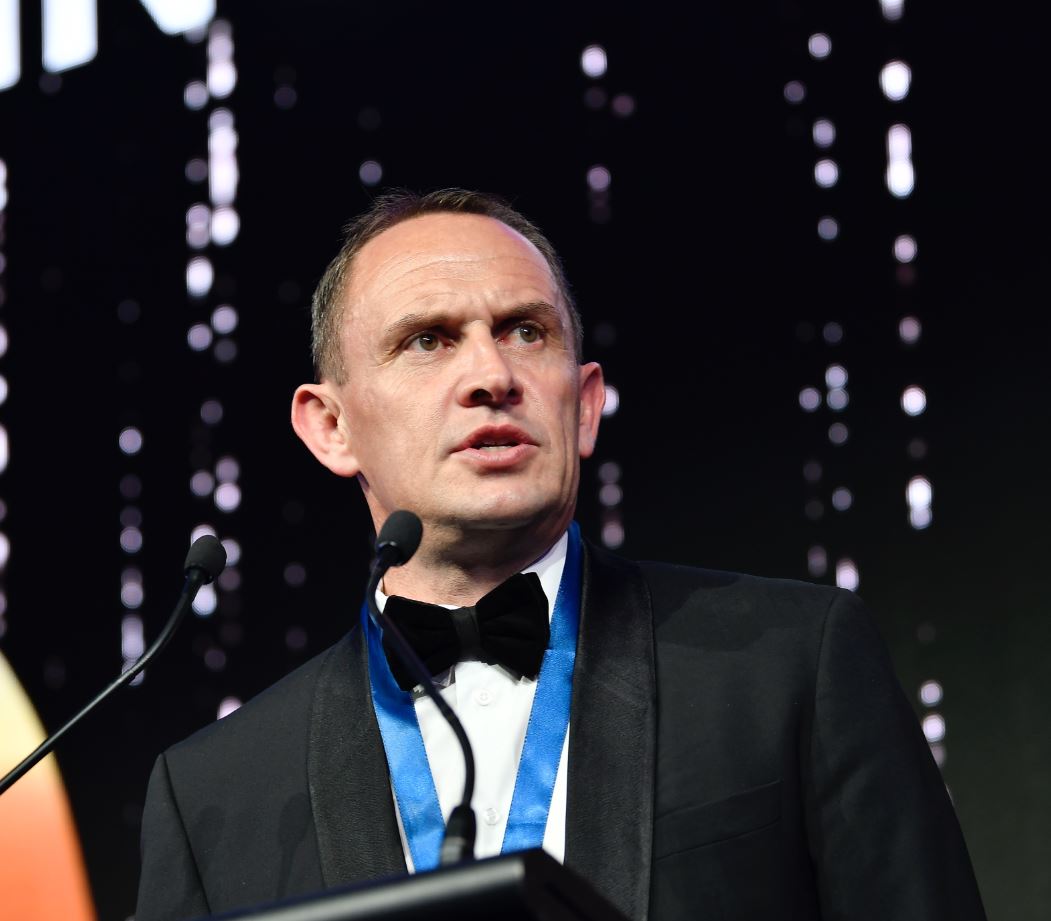 Waller cleared away in the Bart Cummings Medal points score with 133 points for the season, well in advance of runner-up James McDonald (67 points) with James Cummings finishing third on 59 points.

“Chris Waller has marvelled the world through his extraordinary feat over a number of years keeping Winx - the world’s best racehorse - at the top of her game,” said Mr Peter V’landys AM, Racing NSW’s Chief Executive.

“But Chris and his team also train and care for hundreds of other horses on a daily basis and they must be congratulated for their professionalism and extreme dedication to our sport.”

James McDonald claimed his third George Moore Award for winning the Sydney Jockeys’ Premiership with 104 wins for the season, finishing 27 in advance of Tommy Berry. McDonald had previously won the 2013/14 (72 wins) and 2015/16 (89.5) titles.

Robbie Dolan took out the coveted Theo Green Award for leading Sydney apprentice with 48 wins for the season. Sam Weatherley was runner-up with 27 winners.

The Autumn Sun (Inglis NSW Three-year-old of the Year)

Nini Vascotto (NSW Racing Writers’ Personality of the Year):  The Daily Telegraph’s Ray Thomas said: “Nini is a wonderful ambassador for Sydney racing, both in her role with the Australian Turf Club and her prolific social media presence, where she promotes the sport to a wider audience. She presents racing in a positive light despite having to deal with her own quite significant health issues. Nini is an extraordinarily brave woman and an inspiration to many.”

Alexandra Maher (Sydney Strapper of the Year – John O’Shea stable):  Horses strapped: Live and Free, Pretty in Pink. Mr O’Shea said: “Alex is held in high regard by her peers and senior staff. She goes above and beyond her duties to ensure the stable runs smoothly and efficiently; this means starting before anyone else at 3:30am and being the last to leave after every shift. Alex is an integral part of the team and is first point of contact to coordinate vets, physios, truck drivers, feed deliveries, drive our own truck on raceday as well as saddling up duties and staff rostering. Alex is the foundation of the stable and a real favourite.”

River Bird (BOBS Horse of the Year):  The Jason Coyle-trained mare won three successive races at Rosehill Gardens during June and July. Owned by cane farmer George Rapisada, River Bird (by Epaulette) accumulated $73,125 in BOBS bonuses, beating So You Win and Kapajack (both $67,500) for the award.