"Nice, Developing 3yo" Overs At $26 In Rosehill TAB Highway

Muswellbrook’s Jan Bowen has been a notable achiever in her occasional campaigns to Sydney with a Carrington Stakes win on her résumé and she has a decent opinion of emerging Casino Kid at long odds ($26 on TAB) into a TAB Rosehill Gardens 1400m Class 2, Highway on Saturday.

And Jan, while conceding Casino Kid with 54kg for Kerrin McEvoy is jumping a grade out of maiden class, she considers Saturday’s episode a more winnable race than last Saturday.

It was then Jan ran third with speedy mare Emilette, swamped late by Brett Cavanough’s outstanding prospects It’s Me and Pinnacle Prince. 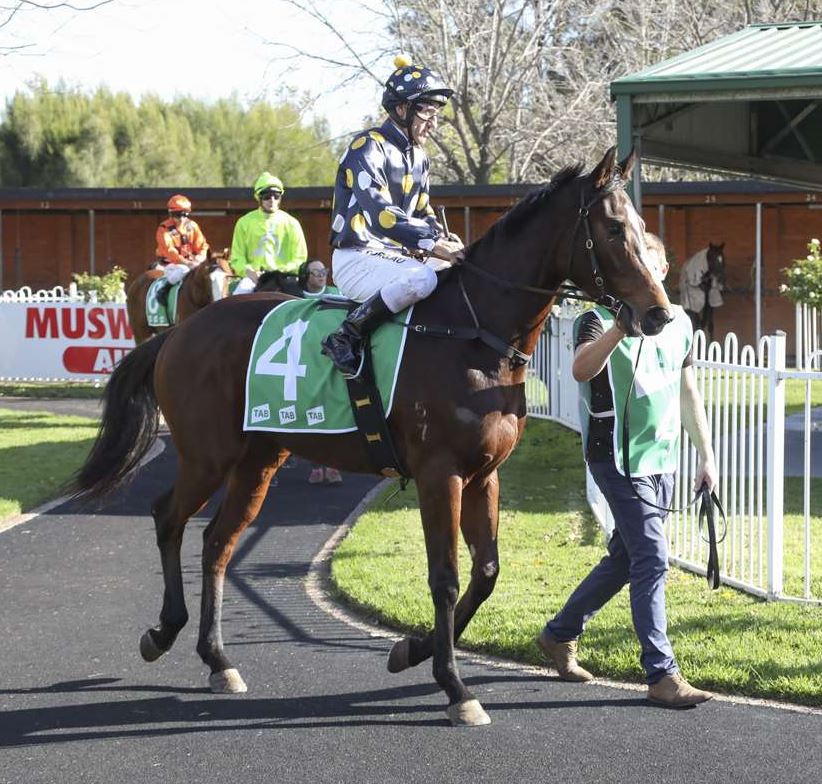 Despite just out of maiden class, both are rated Country Championships contenders, particularly It’s Me who might even rival brilliant stablemate Fender for promise.

Again the big watch on Saturday is on Cavanough’s Cosmic Haze ($3.60) who resumes after contesting the Group One ATC Oaks and Group 3 Adrian Knox last prep won by the immensely talented Collette.

If the money trail is similar to It’s Me last week, Cosmic Haze is likely too classy for Highway opposition. But Bowen is a realist.

“We certainly struck one of the stronger Highways - we knew it was a hot race so we’ll come back again with that mare but it’s worth a crack with this gelding, he’s a really nice developing three-year-old,” enthused Jan, remembered for winning the 2011 Carrington Stakes at headquarters with multiple city winner Jest Crewsin’.

Casino Kid has a tidy weight of 54kg and the considerable influence and form of McEvoy.

“We’re jumping a grade but we were looking for a 1400m Highway on a good track and that level of prizemoney because I’m confident he’ll be really strong; he’s bred for that distance range, “Jan explained.

The lightly-raced Casino Prince prospect was impressive powering from rearward to win a modest Wellington maiden at a largely unsuitable 1100m.

And then, according to Jan, was never comfortable on a heavy nine last start when he ran second over 1280m at Muswellbrook.

"It was probably even worse than a heavy nine and he never really got going at ‘1200’. To run second coming from as far back as he did was a super run.

"It convinced me he wants 1400m or even further. But if you’ve got the right horse, you’re eligible to win two of these Highways and that's big prizemoney compared to winning two more at the regionals.”

Bowen isn’t overly concerned with a seemingly precarious barrier 12 in a capacity field of 16.

Jan is relying on the typically strong tempo in TAB Highway races: “There should be enough pace on.

"We’ll look to jump, try and possie and get some cover - leave that to Kerrin. You always need luck in any race but if he gets the right run I know he’ll close off strongly.

"And he’s trained on really well since his last run.”

Rosehill Gardens is presently a good 4 track with fine Sydney weather for the remainder of the week.