Newing Is Up To Old Tricks At Gosford (Thursday)

Local trainer Tony Newing fields a strong team at The Entertainment Grounds at Gosford this Thursday with four live chances on the eight-race card. The stable is in a purple patch of form of late with four winners from his past 13 runners.

Newing starts the day with his three-year-old Animal Kingdom filly Tainted Affair ($26) in the Simonds Homes Maiden Handicap over 1200m and believes she will only improve as she gets over further ground.

“She will get better over a mile and may even get up to 2000m eventually,” Newing said. “She probably lobbed a bit too close in running last start, and ideally she’ll be ridden quietly and saved up to use her nice turn of foot.” 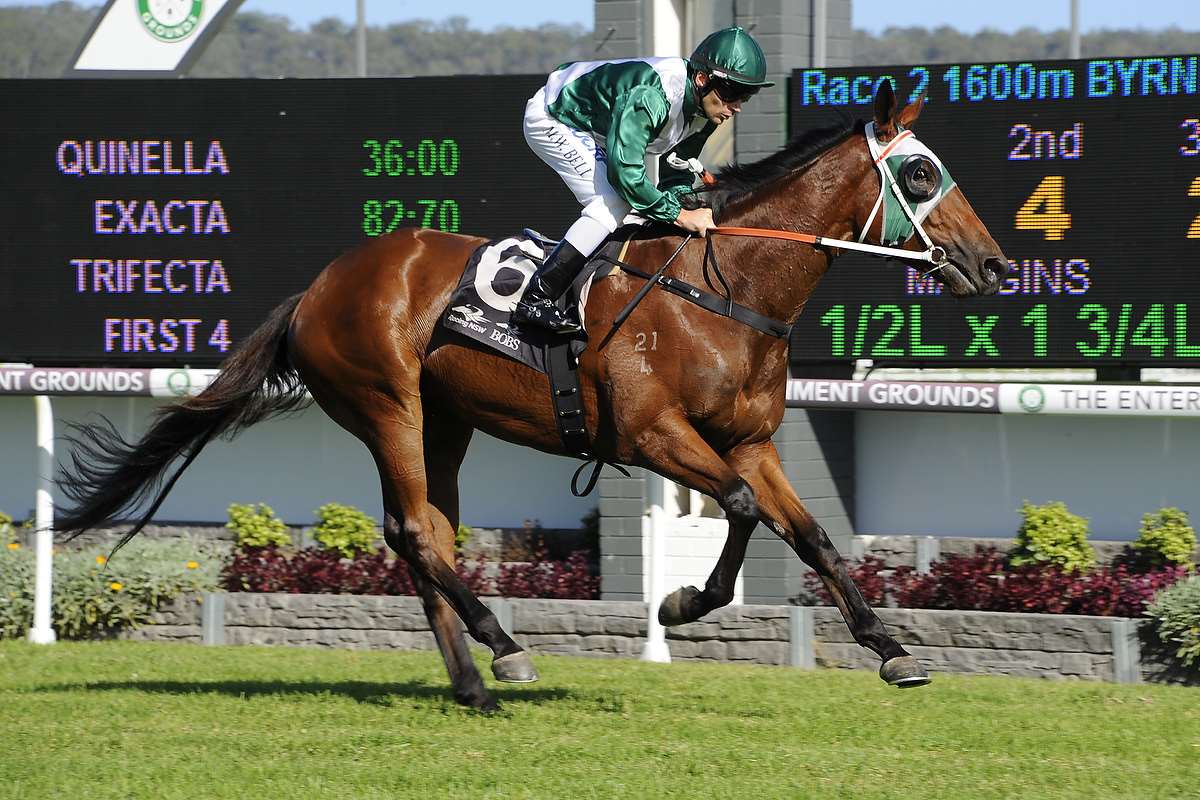 Newing then saddles up Balmaceda ($6) in the Treasury Wine Estates Conditional Benchmark 70 Handicap over 1900m, with the four-year-old Al Maher gelding already posting a victory on his home surface.

“He’s going really well and seems to like these tight-turning tracks,” Newing said.

“With a bit of luck in running we can be sitting third on the fence and there seems to be a bit of tempo in the race.”

Perhaps Newing’s most interesting runner on the day is Horora Vel ($11) who heads to the races for the second time on Thursday, over a year since his debut.

The Golden Archer gelding has had a few setbacks along the way, but Newing believes his three-year-old has a future.

“He’s been nothing but trouble and a bit of an accident-prone horse to be honest,” Newing said. “But the quality of race suggests he’ll be hard to beat and he’s definitely a top-four chance.”

Newing finishes the card in the Rapid Clean Central Coast GTL Benchmark 64 Handicap over 1200m with newly inherited galloper Paris Crystal ($51). The ex-South Australian Stratum mare has only had three starts for Newing for a win and two placings.

“We struck blood straight away with her at Grafton which was great,” Newing said. “Hopefully she can get back and finish the race off strongly.”

Gates open at 11am for the Entrance Leagues Club Raceday with the first race scheduled for 12.10pm.