Massive Nominations For 2019 The Championships

The Championships has attracted a record number of nominations, bursting through the 1500-mark, following the closing deadline for the sixth running of the highly-successful series.

Racing NSW and Australian Turf Club received 1536 nominations for the 10 races to be run during The Championships at Royal Randwick on Saturday 6 April and Saturday 13 April. 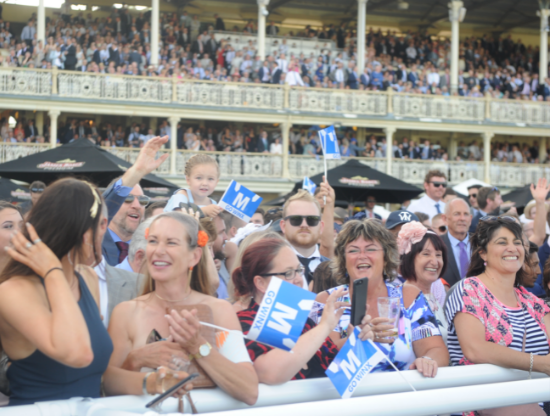 “The Championships is now the indisputable grand finals of racing in Australia and continues to build momentum,” said Peter V’landys AM, Racing NSW’s Chief Executive.

“The quality of The Championships nominations is outstanding, and the numbers have risen each year with twenty-five per cent more nominations than the first year, which in itself was a record.

“And this year we will be blessed to witness Winx compete in the [Longines] Queen Elizabeth Stakes in what is expected to be her farewell to racing.”

Similarly, there are strong numbers in the $2m Schweppes Sydney Cup (3200m; 128 noms, up 10 noms and up 24% since the race formed part of The Championships).

The number of international entries was also encouraging in flagship races the Longines Queen Elizabeth Stakes, The Star Doncaster and Schweppes Sydney Cup.

“Sydney racing is on the cusp of something special and these record nominations offer another two weeks of world-class racing,” Mr Barkley said. “We have some of the highest rated races in the world during Sydney Autumn Racing.

For all ticketing and hospitality options go to theraces.com.au or for further information on The Championships click on thechampionships.com.au