Kris Lees finds it hard to separate his Provincial Championship raiders, but knows a bog track at Kembla Grange will more than likely do it for him on Saturday.

The Newcastle trainer has Bastia ($8 on TAB fixed odds), Juventus ($5) and Think Free ($18) all headed to the Illawarra Turf Club's $150,000 Polytrack Provincial Championships Qualifier, with Turnberry likely to be scratched to avoid racing on rain-affected ground. 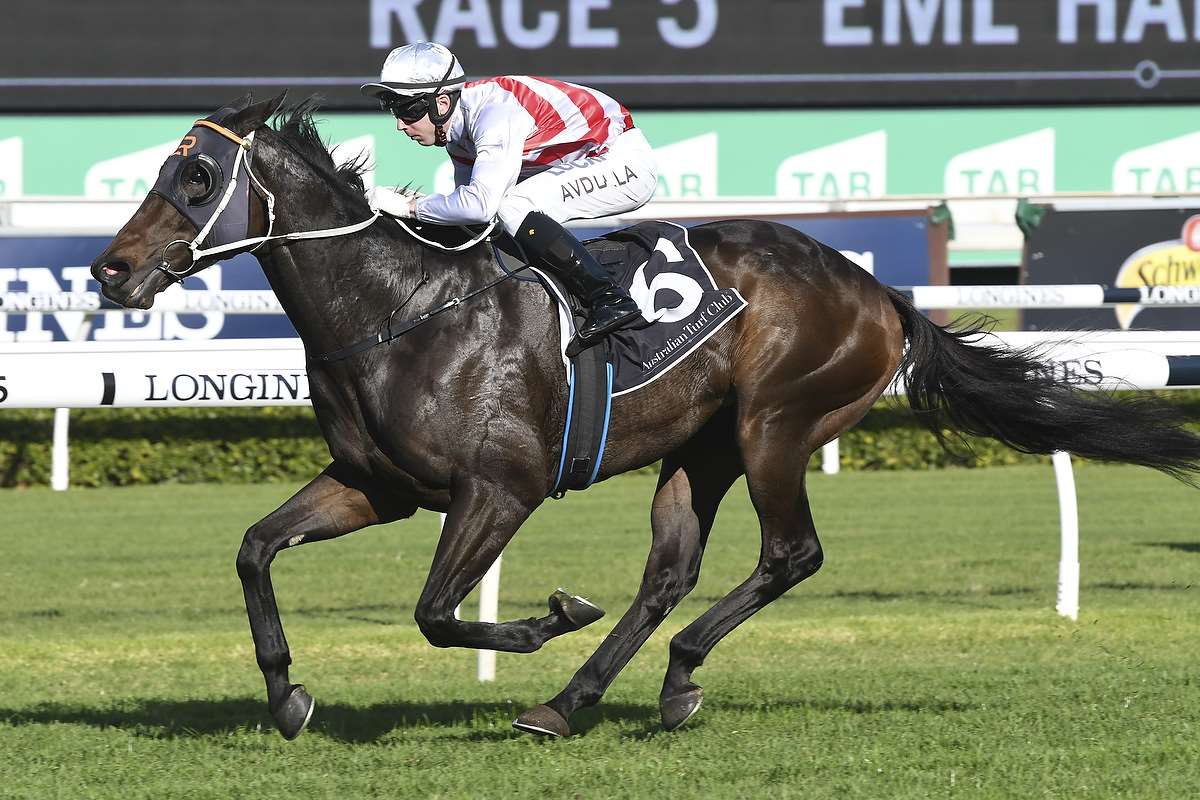 The Illawarra region has been drenched again in recent days, with more than 155mls falling on the track throughout the week.

Kembla was rated a Heavy 10 on Friday and is being closely monitored by Racing NSW Stewards.

Lees still intends to bring a strong hand to Kembla should the meeting go ahead as he looks to bolster his deck for his title defence.

"I think they are all capable of being in the Final, but it's just a matter of how they handle that type of ground," Lees said.

"It's always tough to win it and you have to probably be a future stakes horse to do it."

Lees already has two runners in the final after Evalina and Chalmers rounded out the placings behind Golden Tycoon in the re-scheduled Gosford heat at Newcastle on Thursday.

Bastia was one of a whopping seven Lees runners in the Final last year, finishing 10th in the decider won by his stablemate Serene Miss.

The Rip Van Winkle gelding and Juventus have already had one failed attempt to qualify for this year's finale in the Newcastle and Hawkesbury heats respectively.

"Bastia was probably just a bit ring rusty in his qualifier first-up from a long break," Lees said.

"He handles the ground the best but my biggest concern now is if he is looking for further than 1400m.

"Juventus was probably a bit unlucky not to qualify already.  He was back in the field and wasn't beaten far into the placings but he's trained on well since then.

"We gave him a nice trial last week so it will just be how he handles the track."

The knockout hope of Lees' trio is undoubtedly Think Free.

The lightly-raced daughter of So You Think has put together an imposing strike rate of three wins and two placings in five career starts ahead of her biggest career test.

"She has come up well," Lees said. "She has won her last three but it will be whether she is up to this level at this stage of her preparation.

"That might be next year but I think she could be more of a staying filly as well."

Bastia is both given a hope and is to be partnered by Darryl McLennan, with Juventus being guided by Mitchell Bell while Christian Reith pilots Think Free.

The Provincial Championships qualifier will finish the card at Kembla and is set to jump at 6.05pm.