Lees Eyes Off Wyong Cup With Trio Of Runners

The 2020 Carlton Draught Wyong Gold Cup is shaping up as a strong race with the Kris Lees camp confirming three of their staying brigade will start.

Australian Bloodstock trio Attention Run, Big Duke and Raheen House will be among the nominations for the $160,000 Listed race, when they close on Monday. 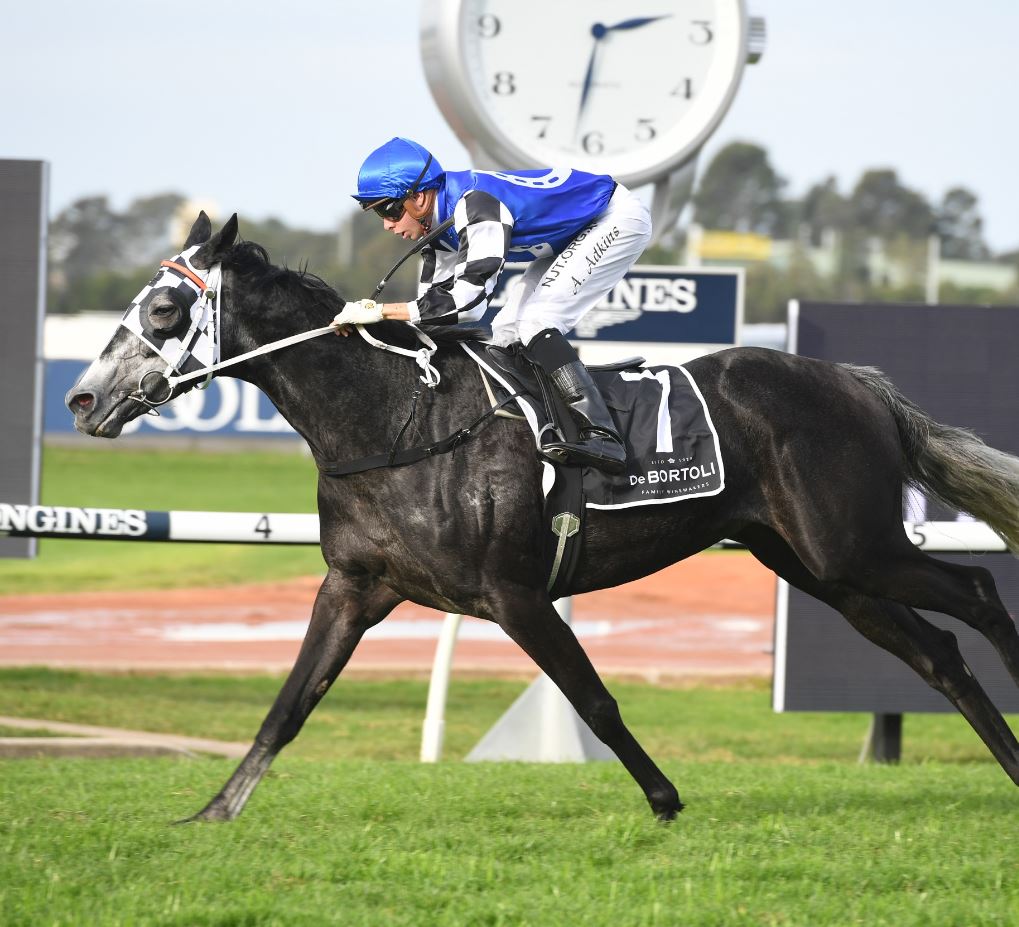 All three met in the Premiers Cup Prelude at Randwick over 1800m on August 15.

Attention Run finished second, ahead of her stablemates, coming off a five-week let up and a Gosford trial.

The consistent mare was runner-up in last year’s Newcastle Cup before finishing only a length and a half behind Come Play With Me in the Group 1 Metropolitan over the 2400m. Lees expects her to follow a similar path this spring.

Stablemate Raheen House, a Group 3 and Listed winner in the United Kingdom, is in his second preparation with Lees and was first-up in the Premiers Cup. He was beaten four lengths in the 1800m race and looks primed for a good second-up performance.

“It is an ideal race for all three at this stage of their preparations,” Lees said. “With the right conditions, I consider them all good chances in the race.”

Lees and Australian Bloodstock combined in 2016 to take out the Wyong Cup with Slow Pace and would be keen to replicate that success this year.

Local stayer Jazzland will be among the nominations, giving trainer Kristen Buchanan her first runner in the Cup. The six-year-old finished third in the Taree Cup over 2000m on August 23.

“He has pulled up well after Taree and is unbeaten on his home track,” she said. “It will be exciting just to have a runner in the race, and I think if he can dictate terms, he can be in the finish.”

Nominations for the meeting close at 11am on Monday (31st August).