A track gallop early next week will determine whether Singing attempts a first-up defence of his Gosford Gold Cup title. The $150,000 Listed Cup (2100m) will be run next Thursday, winding up Gosford’s summer carnival.

With Glyn Schofield aboard, Singing (55.5kg) clinched a hat-trick in trouncing Red Excitement and Mighty Lucky in last year’s feature. He had won 2000m and 2200m races at Doomben the previous month leading up to his Gosford assignment. 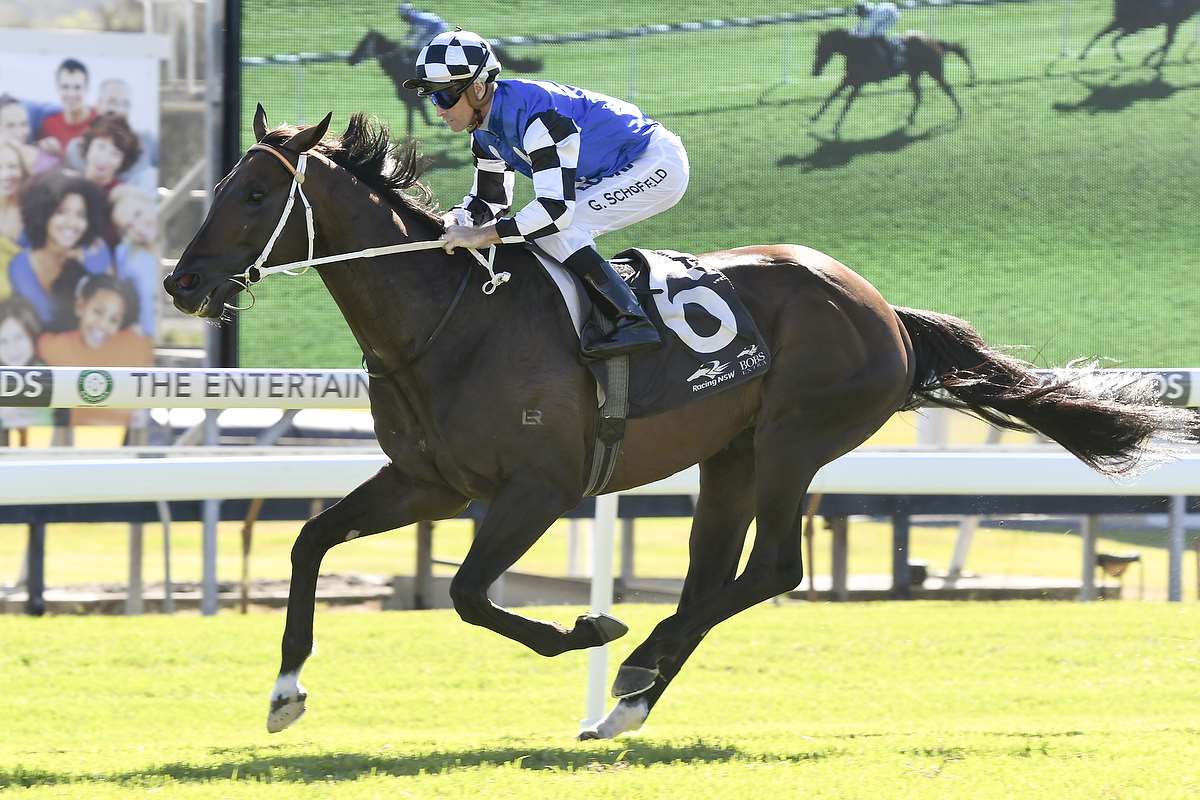 The now nine-year-old looked good in winning a 1200m barrier trial at Wyong yesterday, ridden by Andrew Gibbons, bouncing out smartly and leading throughout.

“It was very encouraging; he trialled strongly,” Lees said this morning.

“I’m definitely considering running him first-up at Gosford. We’ll gallop him early in the week and then make a decision.”

The former French horse has won twice and been placed twice from seven first-up assignments. When he scored in a Class 6 Plate (2000m) at Doomben on December 9, 2017, he had not raced for six weeks.

Yesterday’s trial was his second this preparation, having finished a close second over 1200m at Gosford on December 18. Singing hasn’t raced since finishing fourth (with 57.5kg) to Master of Arts in the Group 3 Manion Cup (2400m) at Rosehill Gardens on March 24.

Meanwhile, stablemate and triple Group 1 winner Le Romain also trialled at Wyong yesterday – but wasn’t asked for serious work. He ran last of five runners to Duck In Dubai in an 845m heat, and was kept under a strong hold by Gibbons.

“He has pulled up well, and will trial again at Newcastle on January 22,” Lees said. “At this stage, I haven’t definitely planned a return race, but it could be the Expressway Stakes (a $200,000 Group 2 wfa sprint at Rosehill Gardens on February 2).

Le Romain will get the chance to take his earnings past $4m this preparation. He has won seven (and been placed 15 times) of his 31 starts and collected nearly $3.9m.

The six-year-old hasn’t raced since a gallant second to Best of Days (conceding 5.5kg) in the Group 1 Cantala Stakes (1600m) at Flemington on November 3.