Champion rider James McDonald is the one to beat after surging to the lead in this year's prestigious Nathan Berry Medal.

McDonald took the riding honours on Day 1 of The Star Championships with victories aboard Anamoe in the Inglis Sires' and Nature Strip in the Heineken TJ Smith Stakes. 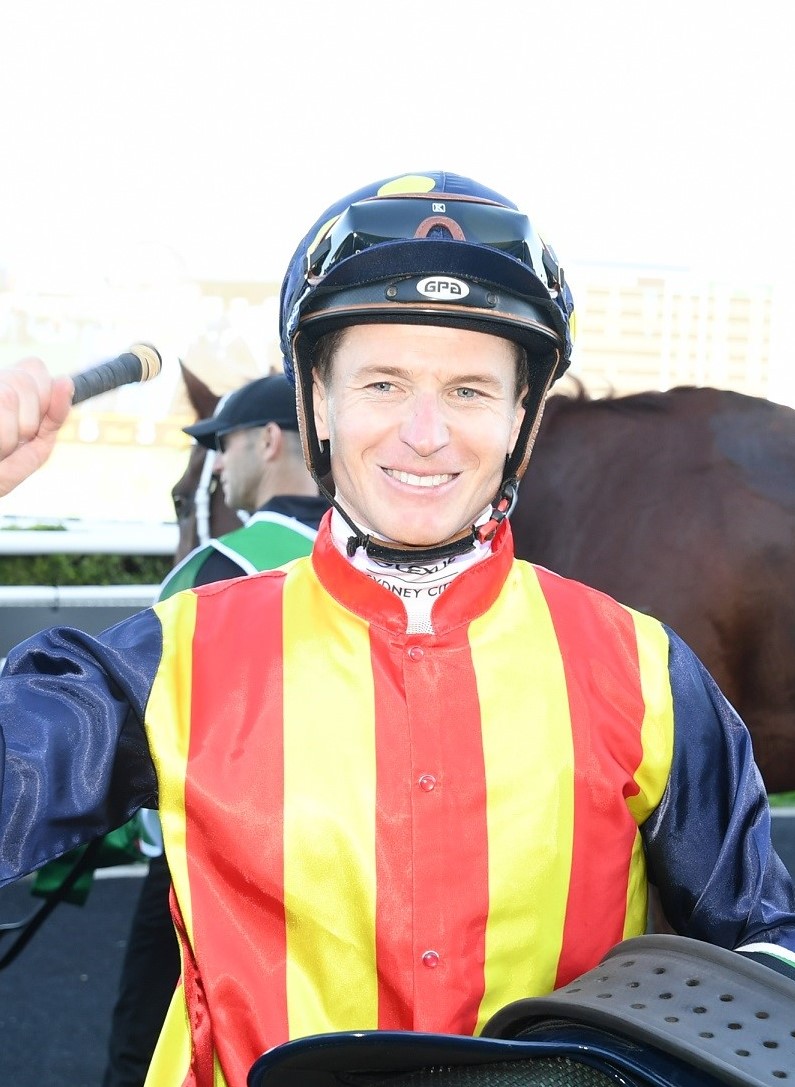 The three points from each win makes McDonald a clear leader in the Medal with Kerrin McEvoy traiiling by two points on four, with a further point to Jamie Kah, Tommy Berry, Tom Marquand, John Allen.

McEvoy, who was runner-up last year when beaten by Glen Boss on a countback, had to be content with seconds on Hilal in the Inglis Sires' and Masked Crusader in the Heineken TJ Smith Stakes.

Jamie Kah burst into contention by winning The Star Doncaster Mile on Cascadian.