Wayne Seelin is confident of another bold showing from his warhorse Isorich when he lines up for start number 129 on his home track this Thursday.

The 10-year-old was a last start Wyong winner over the same 1350m distance on March 9 and Seelin said he hasn’t put a foot wrong since. 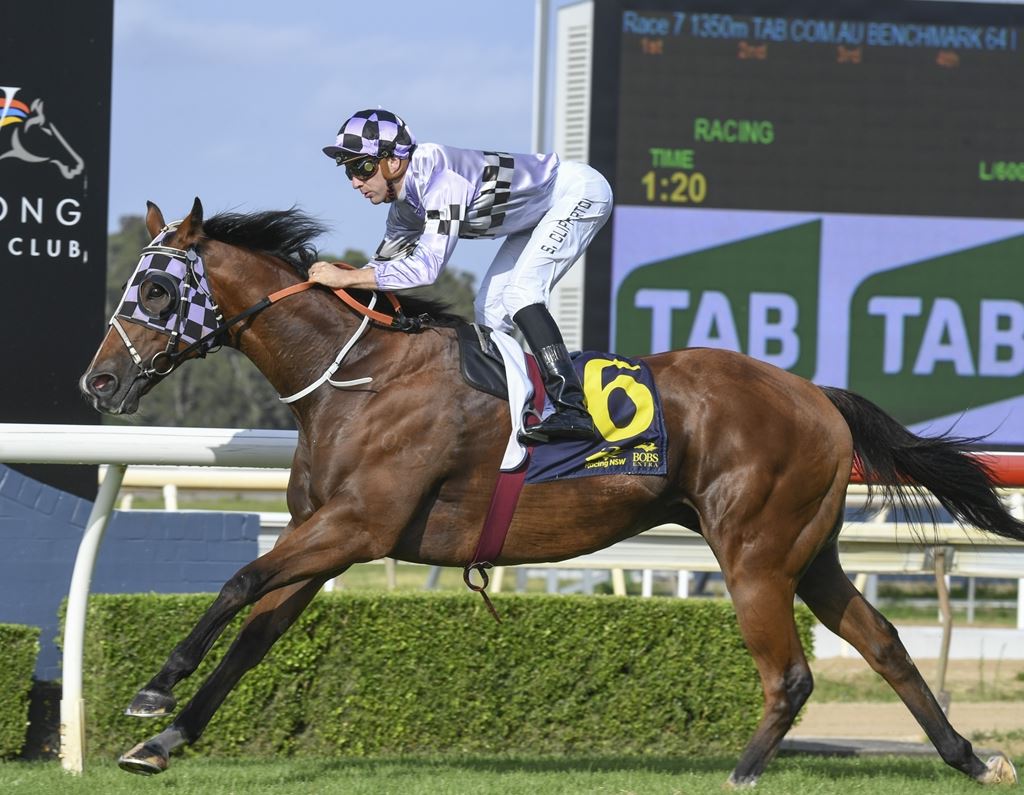 “He’s had to have a bit of time between runs because of the weather with the big wet and he always puts on weight when that happens. He’s a great doer.

“Those couple of extra kilos won’t affect him. His work has been good and he’s feeling super, so I assume he’ll race well.

“I’m happy with him and it’s a winnable race.”

Isorich’s latest victory, his seventh on the track, was also in a Benchmark 64.

“He drew a good barrier which was beneficial on the day, but he was still a bit better than this kind of grade.

“When he gets a good barrier on a decent track, he’s always hard to beat. His trackwork rider Nicki Lee knows him and she’s more than happy with the way he’s been working."

Seelin’s only concern is the predicted rain: “Even though he won a Listed race on a Heavy 10 at Rosehill, his form on the wet isn’t great so if it’s a bit shifty he just doesn’t go at all.

“He won’t run on anything worse than a Soft 5, so it is in the lap of the Gods.”

As far as retirement is concerned, Seelin believes Isorich is still a long way off.

“There is no reason not to keep him going. If he didn’t seem to be enjoying it or Nicki got off after a couple of gallops saying he doesn’t seem to want to do it, I’d certainly start to ask questions.

“Nicki just understands how good he feels and like the rest of us can’t believe that he still loves it so much. He just does what he does and there are plenty of humans who love the athletic side of things so he might just be like one of them.

“While he’s still carrying on like he’s a four-year-old, why wouldn’t he keep going? I suppose someday they might tell me he’s got to retire and that’s fine, but someone else is going to have to tell him because I’m not doing it,” he laughed.

Seelin is on track to have one of his best seasons, with his small team performing well.

“I’ve never set a target any year, I just try and punch above my weight as much as I can. It has been a good season so far. I’m happy that of the six I have in work, all but one has won between three and 15 races.

“It’s nice to have a team that makes you look good; any coach will tell you that."