Trainer Kris Lees is looking to build on his feature weekend successes with Special Reward and Mugatoo, setting his sights on Saturday’s $600,000 Group 1 Coolmore Classic (1500m) at Rosehill Gardens.

Lees this morning confirmed he will have four runners – Invincible Gem, El Dorado Dreaming, Delectation Girl and Miss Fabulass – and all are guaranteed starts as 20 fillies and mares can run. 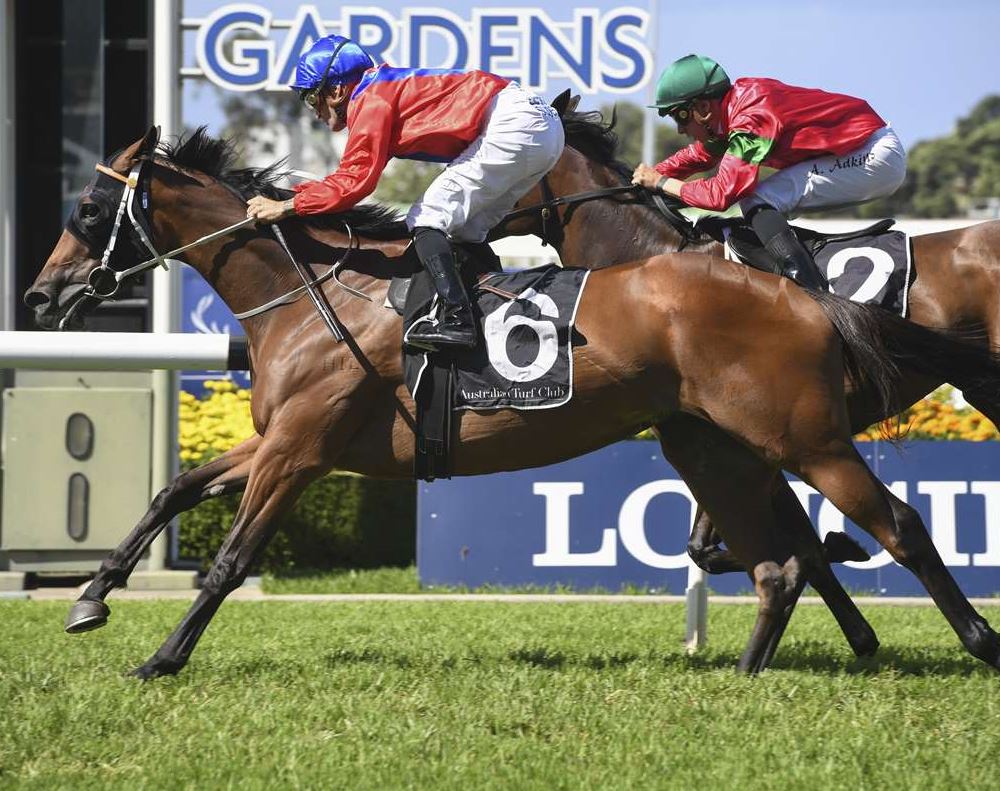 Sydney’s signature event for the 'girls' is special to Lees, as his late father Max holds the training record, having prepared a remarkable five winners.

He has been around the money in recent years, finishing third with Danish Twist in 2017 and second and third last year with El Dorado Dreaming and Princess Posh behind winner Dixie Blossoms.

“Delectation Girl has come through her Newmarket run last Friday really well, and deserves her chance to back up on Saturday,” Lees said. “All four mares are in good order.”

With Hugh Bowman going to Melbourne for Saturday’s Caulfield meeting, Kerrin McEvoy takes over on Mustajeer (55kg, $3.80) in the Group 3 Sky High Stakes (2000m) at Rosehill.

Last year’s Ebor Handicap winner Mustajeer was impressive first-up for Bowman in winning the Parramatta Cup (1900m) at that track on February 22 on soft ground. McEvoy got a “feel” of the import in an exhibition gallop between races at Newcastle last Friday.

“I’m happy with how Mustajeer is progressing, but he may now be looking for more than Saturday’s 2000m,” Lees said.

The lightly-raced Animal Kingdom filly was runner-up to Asiago in the Group 3 Spring Stakes (1600m) on her home track last November, and turned in a surging finish first-up under 60.5kg to win a Benchmark 64 Handicap (1400m), again at home, on February 29.

“I would have preferred a bigger gap between runs, but she will go to Kembla,” Lees said. Stablemate Frankely Awesome ran second to Pohutukawa in last year’s Kembla feature.

Lees is still not confirming a Sydney Cup run for Mugatoo even though he made it three wins from as many Australian starts in taking Sunday’s Listed Canberra Cup (2000m).

“He is doing everything right, but it’s his first preparation here and I’m still not sure about the Sydney Cup (3200m at Randwick on April 11),” Lees said.

“He will probably go next to the Group 3 Manion Cup (2400m) at Rosehill on March 21, but realistically he would need that and another lead-up if he was to go on to the Sydney Cup.”

Lees has five entries in Saturday’s third qualifier at Gosford of the Polytrack Provincial Championships series. He expects to have a number of runners, with Bubbles Ball and Bombasay definite contenders for the 1200m event.