Icebath Looms As An Omen Bet In Rosehill's Coolmore Classic

Heavens above! Could it be a 'cool' omen for Saturday?

Only days ahead of Brad Widdup’s tilt at Group 1 glory in the $600,000 Coolmore Classic at Rosehill Gardens, Hawkesbury’s leading trainer won at Wyong on Tuesday with a horse carrying the same colours as a previous winner of the fillies and mares’ feature.

Maddison’s Missile ($4.20), who ran her rivals off their legs to breakthrough in the Provincial & Country Maiden Plate (1200m), is owned by Reg Kemister, who raced 2017 Coolmore winner Heavens Above. 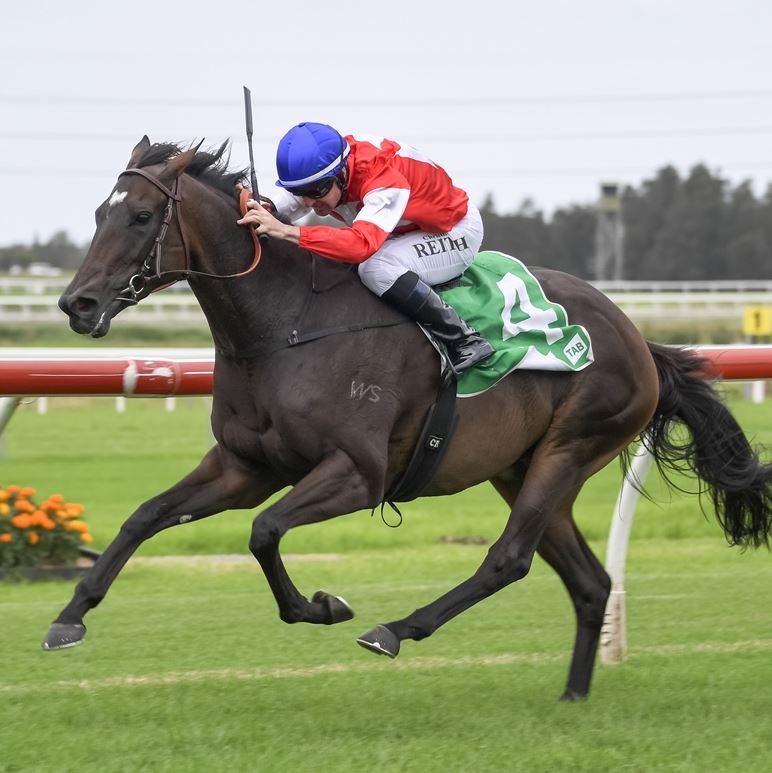 Whilst Heavens Above wasn’t in Widdup’s care – she was with Tim Martin at Rosehill – her $26 victory resulted about the same time he began his training career at Hawkesbury.

After four Listed wins and a Group 3 success at Royal Randwick last Saturday, with tough mare Vulpine, he has his best chance to put beside his name a coveted triumph at racing’s elite level with Icebath (Kerrin McEvoy) in Saturday’s 1500m Classic.

After a photo-finish second to Colette in last October’s $7.5m Golden Eagle over the Coolmore course and placings at both runs since resuming, Icebath looms as one of the best chances – especially if predicted rain arrives.

An accomplished wet tracker, Icebath completed her final serious workout on the course proper at Hawkesbury on Tuesday morning, and her trainer couldn’t be happier with her.

“She is great,” he said this evening. “Everything has gone really well this campaign.

“In fairness to everyone, I don’t want the track on Saturday to be a Heavy 10, but certainly cut out of the ground would be in Icebath’s favour.”

Widdup clinched his 20th winner of the season and Hawkesbury’s 80th when Maddison’s Missile won in a breeze at Wyong at only her third start. And he wasn’t in the least surprised, having put blinkers on her for the first time.

A daughter of The Factor, Maddison’s Missile showed promise earlier on but “went off the boil for a while” according to Widdup.

“She won her first trial at home last September but failed at her first start at Kembla Grange in November, so I gave her a break,” he explained.

“Maddison’s Missile had absolutely no luck first-up at Goulburn on February 21 in a 1000m Maiden and should have won. She drew awkwardly and raced very wide throughout, yet was beaten less than a length when fifth.”

Named after the owner’s granddaughter, Maddison’s Missile on Tuesday was ridden by NSW apprentices’ premiership pacesetter, Scone’s Reece Jones, who rode his first city winner at Warwick Farm last Wednesday and then the Country Championships Qualifier at Tamworth last Sunday on Spiranac for his master Rod Northam.

Maddison’s Missile began awkwardly, but Jones quickly burnt through on her to lead – and thereafter she never looked like being beaten. At the post, she had nearly four lengths to spare from $101 rank outsider The Petti Express, with $2 favourite Accelerant third.