The Chris Waller stable has confirmed Sunday's Taree Cup winner Hogmanay will have his next start in the $160,000 Carlton Draught Wyong Gold Cup on September 6.

The Lonhro gelding was an impressive winner at Taree over the 2000m, the victory making him exempt from the ballot for Wyong. 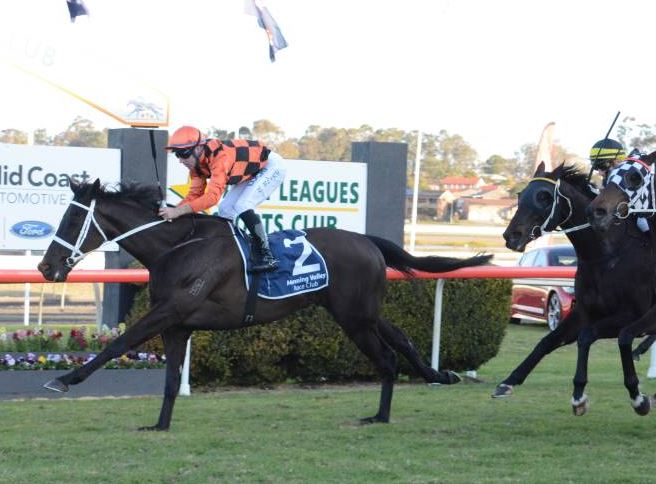 With Tommy Berry in the saddle, Hogmanay made it back-to-back wins over the 2000m and the 2100m Wyong Gold Cup looks like a natural progression.

Racing Manager, Charlie Duckworth, said the Wyong feature will be the next step for the veteran stayer.

The Wyong Gold Cup is set to have an international flavour for the first time with New Zealand Group One-placed stayer Blue Breeze scheduled to race at Ellerslie this Saturday before heading to Australia.

Blue Breeze is likely to start in the Wyong and Newcastle Cups in his quest to qualify for the Melbourne Cup.

Excitement is building for the two-day Wyong Cup Carnival as trainers finalise their plans for the Cup, the other feature being the $140,000 Mona Lisa and a strong support card.

Bjorn Baker has indicated his talented in-form mare Connemara will head for the Mona Lisa on the strength of her win over 1400m at Randwick on Saturday.