Hawkesbury Race Club is proud to announce its recent partnership with internationally-renowned equine facility developer, Killahy Equine, who will be joining the line-up in the prestigious Hawkesbury Race Club’s 14th TAB Stand-Alone Saturday.

To be run on Saturday, April 27th, Killahy Equine will be sponsoring the Group 3 Killahy Equine Crown (1300m) for Fillies and Mares, formerly known as the Godolphin Crown.

In announcing the new partnership this week, Hawkesbury Race Club's Chief Executive, Greg Rudolph, was buoyed to have a locally-based company, teaming up to elevate the profile of the race on the club's major raceday. 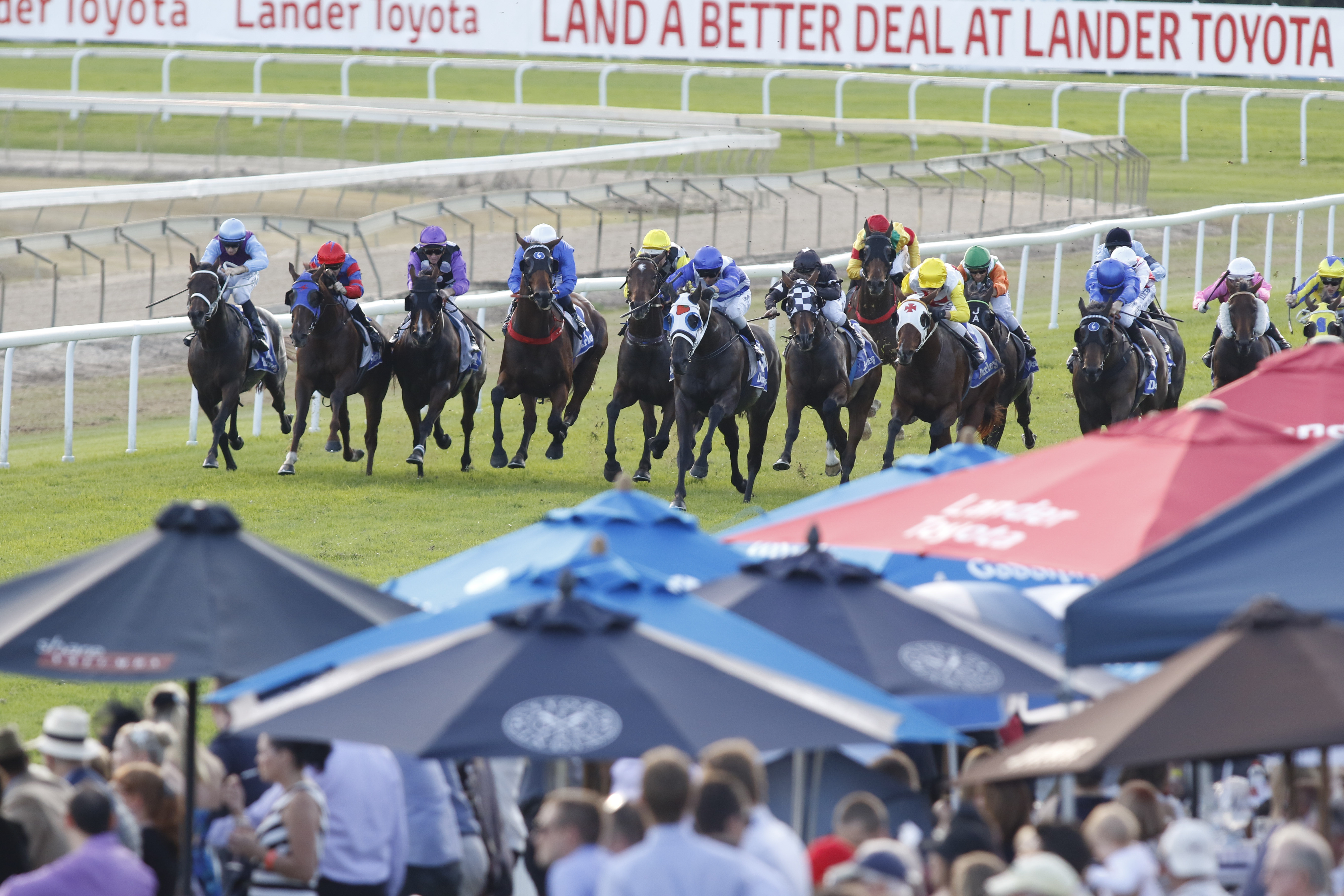 "We have been very impressed with the approach of Killahy Equine and their team as they embark on the construction of our on-course stables development, to commence shortly after Stand-Alone Saturday and we look forward to working with them," Rudolph said.

"To gain the support of Killahy Equine, who has successfully developed the high-profile Inglis Riverside complex and Magic Millions Swan Valley Sales Complex alongside other international racing and equine jurisdictions is a testament to their professionalism and diligence in their field and a great boost for us," Rudolph added.

Killahy Equine's Business Manager, Charlie Hay, said: “As one of Australia’s oldest and most esteemed race clubs, we feel privileged to be partnered with Hawkesbury Race Club.

"The club is steeped in history and we look forward to playing our role, albeit a small one, not only as a raceday sponsor but also as a partner for their new development.”

TAB Stand-Alone Saturday has proved a major success since its inception in 2006 and has featured some of Australia’s best trainers, jockeys and horses led by World Champion Sprinter Chautauqua, Zoustar, Alverta, Fravashi, Solicit and last year’s TAB Clarendon Stakes winner, Graff, among many others.