Comments by the Racing NSW Handicapping Panel following the release of weights for the 154th running of the $3 million The Star Doncaster Mile on Saturday, 6th April 2019.

"A total of 179 nominations have been weighted for the 154th running of The Star Doncaster Mile (1600m) (Group 1), to be staged on Day 1 of The Championships at Royal Randwick on Saturday, 6th April 2019. 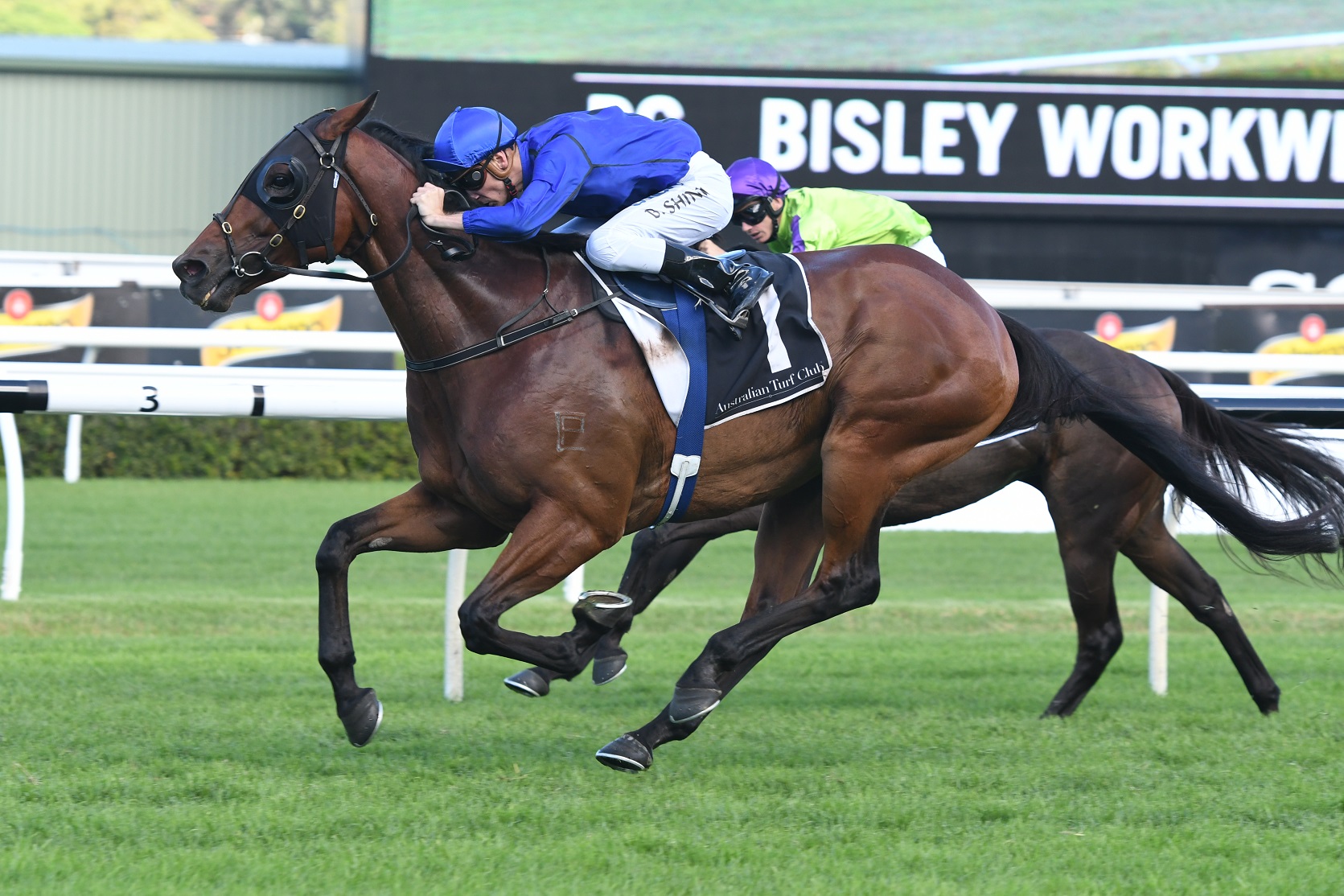 Heading the weights is multiple Group 1 winner Happy Clapper [pictured left, image by Steve Hart Photographics] who has been allocated topweight of 59.0kg on a 50.0kg minimum (49.0kg for three-year-olds).

Happy Clapper is the current Doncaster Mile champion, carrying 57.0kg to victory in the 2018 edition of the race.

The 2018 Group 1 Flight Stakes (1600m) winner Oohood is exempt from ballot and will carry 49.0kg as a three-year-old. A total of 64 entries have been allocated weight above the minimum."