Comments by the Racing NSW Handicapping Panel following the release of weights for the 154th running of the $2 million Schweppes Sydney Cup on Saturday, 13th April 2019.

"A total of 130 nominations have been weighted for the 154th running of the $2m Schweppes Sydney Cup (Group 1) to be staged at Royal Randwick (Day 2 of The Championships) on Saturday, 13th April 2019. 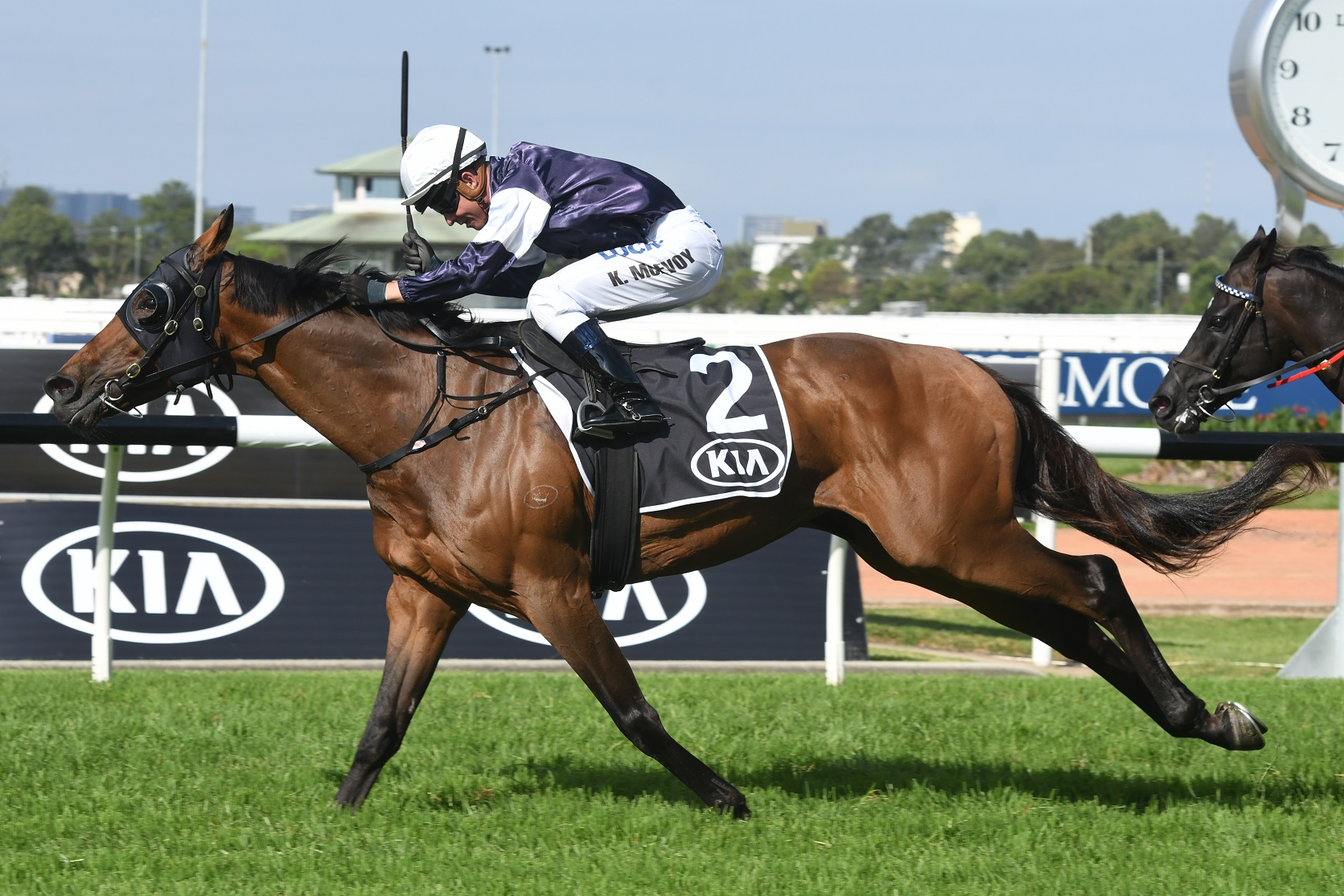 His last start was immediately after the Tancred in the 2018 edition of the Group 1 Sydney Cup, where he finished 8th beaten 5.4 lengths carrying 57kg.

He pulled up lame from the event with the additional 1kg for the Tancred 1st as this race was won after weights were released for the 2018 Sydney Cup.

The nominations include nine of the 17 starters from the 2018 edition of the Sydney Cup, including Zacada (NZ) who was narrowly beaten by a nose carrying 50.5kg. This year after a few unplaced runs since, Zacada (NZ) has been allotted 51.0kg to try and go one better.

The 3rd placegetter, Sir Charles Road, was beaten just over 1 length carrying 50.0kg. This year will carry 52.0kg after that run and finishing the highest of all nominators in the 2018 Melbourne Cup (3200) carrying 53.0kg.

After running 9th in the 2018 Melbourne Cup, Muntahaa (Ire) has had a trainer change from John Gosden at Newmarket (GB) to David & Ben Hayes & Tom Dabernig. After winning the 2018 Ebor Handicap (2816m) by 3.25 lengths he was allotted 55.5kg in the Melbourne Cup and will carry the same weight in the 2019 Sydney Cup.

Also included this year are nine nominations from Japan with Win Tenderness (Jpn) trained by Haruki Sugiyama the highest rated on 108 and will carry 54.5kg. His last win was on the 27th May 2018 at Tokyo in the Group 2 Meguro Kinen (2500m), in addition to also running 8th of 14 only two starts ago in the Group 1 Japan Cup (2400m).

The highest weighted mare in the race is Glory Days (NZ) with 51.0kg. She is a last start winner of the Group 2 Avondale Cup (2400m) in New Zealand as well as winning a Listed race 3 starts prior."