Comments by the Racing NSW Handicapping Panel following the release of weights for the 156th running of the $2 million Schweppes Sydney Cup (3200m) on Saturday, 10th April 2021.

During that preparation in the spring of 2020 she also added the Group 1 Winx Stakes (1400m) and the Group 1 Turnbull Stakes (2000m), taking her total Group 1 wins to six. She finished the outstanding preparation with a 7th beaten only 3.85 lengths in the Group 1 Melbourne Cup (3200m) behind Twilight Payment (Ire).

Next in the weights is Sir Dragonet (Ire) with 57.5kg. This nomination is the very exciting former international who most recently won the 2020 Group 1 Cox Plate (2040m) and only a week later went on to run 6th beaten 3.45 lengths in Melbourne Cup, finishing just in front of Verry Elleegant (NZ). 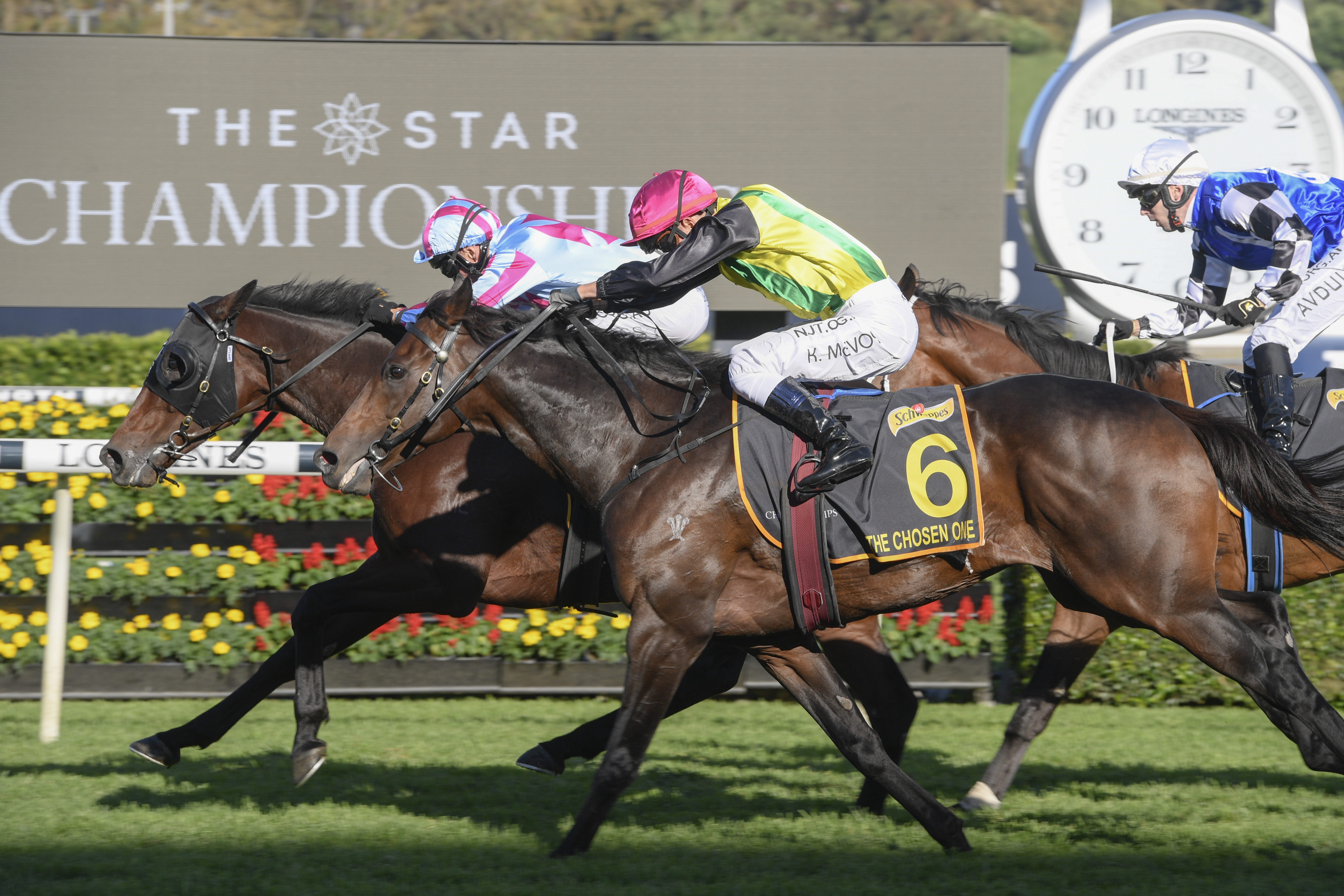 The nominations this year include six of the top seven finishers from the 2020 edition of the Sydney Cup, including The Chosen One (NZ) a narrowly beaten 2nd by a long head carrying 53.5kg on a 51.0kg base.

This year he has been allotted 56kg after several outstanding performances which includes a 3rd, beaten 1 length, in the 2020 Caulfield Cup and a 4th, beaten 2.35 lengths, in the 2020 Melbourne Cup.

The 2020 Group 1 Metropolitan Handicap (2400m) is also very heavily represented in the nominations with 12 of the 18 starters and includes the top three finishers – 1st Mirage Dancer (GB), 2nd Mugatoo (Ire) and 3rd Angel of Truth.

Mirage Dancer has been allotted 56.0kg while Mugatoo has received 56.5kg and therefore represents a 1kg weight turnaround for a beaten margin of only a long head by Mirage Dancer.

She has returned in brilliant fashion by winning the 2021 Group 2 Apollo Stakes (1400m) by 2.0 lengths at Randwick only two weeks ago.