Comments by the Racing NSW Handicapping Panel following the release of weights for the 155th running of the $2 million Schweppes Sydney Cup on Saturday, 11th April 2020. 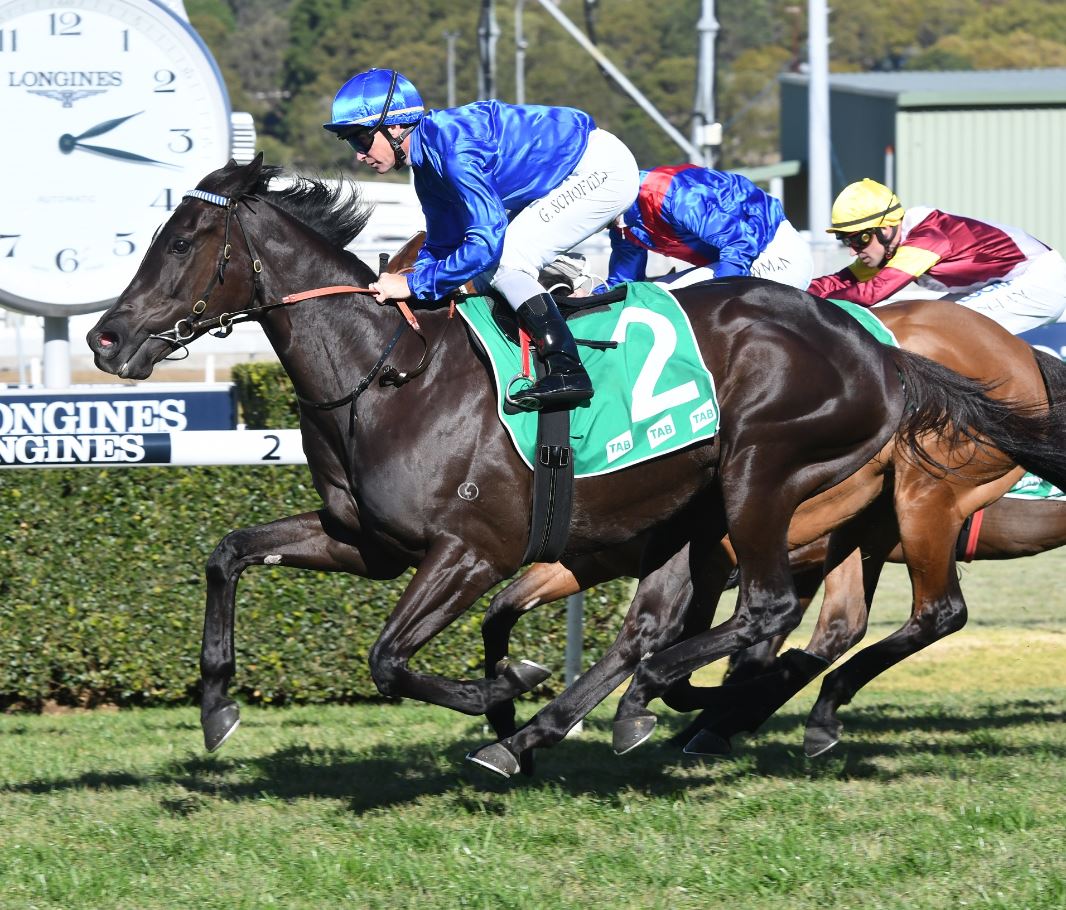 The nominations include nine of the 20 starters from the 2019 edition of the Sydney Cup, including Vengeur Masque (Ire), a narrowly beaten second by a long neck carrying 54.0kg on a 51.0kg base. This year after one run this preparation, Vengeur Masque (Ire) has been allotted 54.5kg to try and go one better.

The 2019 third placegetter, Glory Days (NZ), was beaten just under two lengths carrying 52.0kg. She is a Group 1 Auckland Cup winner at 3200m and this year will carry 51.0kg after having six unplaced starts since the Sydney Cup, however, many of those starts have been at unsuitable distances.

Two other lightly-raced internationals of note come from the UK in Young Rascal (Fr) from the William Haggas stable, as well as Red Verdon (USA) from the Ed Dunlop Stable.

Young Rascal will be asked to carry 54.0kg and is a winner of five races from 10 starts including three at Group 3 level. Red Verdon will also carry 54.0kg after last start carrying 54.5kg when running eighth of 18 beaten 3.8 lengths in the Group 1 Caulfield Cup (2400m).

Included in the nominations are eight horses from the Group 1 2019 Melbourne Cup (3200m) with the second and thirrd placegetters; Prince of Arran (GB) and Il Paradiso (USA), as well as Steel Prince (Ire), Sound (Ger), Constantinople (Ire), The Chosen One (NZ), Southern France (Ire) and Mustajeer (GB).

After running third in the 2019 Melbourne Cup, Il Paradiso (USA) has had a trainer change from Aidan O’Brien to Chris Waller. He carried 52.5kg when only narrowly beaten in Melbourne and will now be asked to carry 54.5kg in this year’s Sydney Cup.

The only 3yo in the field is Warning trained by Anthony Freedman who has been asked to carry 51.0kg after winning the 2019 Group 1 Victoria Derby (2500m) by 3.25 lengths beating Southern Moon and Soul Patch.