They were cheering all the way from the Hunter region following the impressive victory of Noble Boy in today’s $500,000 Newhaven Park Country Championships Final (1400m) at Royal Randwick.

Denman District Heritage Village is the beneficiary of $5000 courtesy of TAB after the Muswellbrook Chronicle nominated it as its charity of choice in TAB’s 2019 Country Editors’ Challenge. 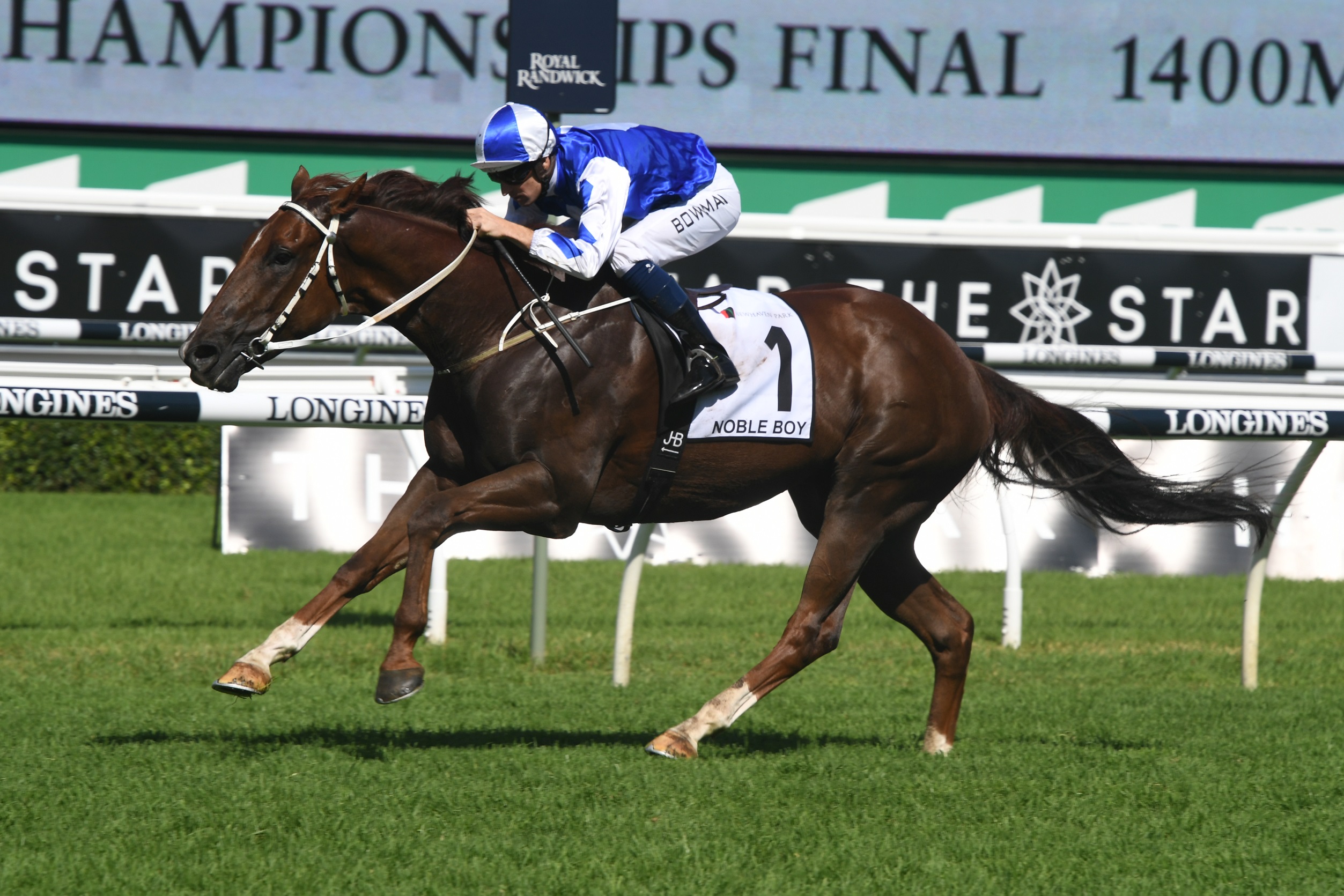 The Country Championships has generated huge interest right around the state and as such, newspaper editors were invited to ‘support their local horse’ leading up to today’s Final on The Championships Day 1.

TAB joined with The Championships to get behind each region’s horse and editors were asked to nominate a charity with $5000 heading to the winner’s respective charity.

Muswellbrook Chronicle was the lucky newspaper to draw Noble Boy ($3.10 favourite) who powered home under the guidance of Hugh Bowman to land the major prize by just under two lengths.

“And I’m even more thrilled for our nominated charity, the Denman and District Heritage Village.

“The small number of volunteers does a great job to promote the town and they are in the process of building a larger shed, so the $5000 will be a very handy windfall.

“My thanks also go to TAB and Racing NSW for introducing the TAB Editors’ Challenge.”

You can view more information at - TAB Provincial Editors' Challenge